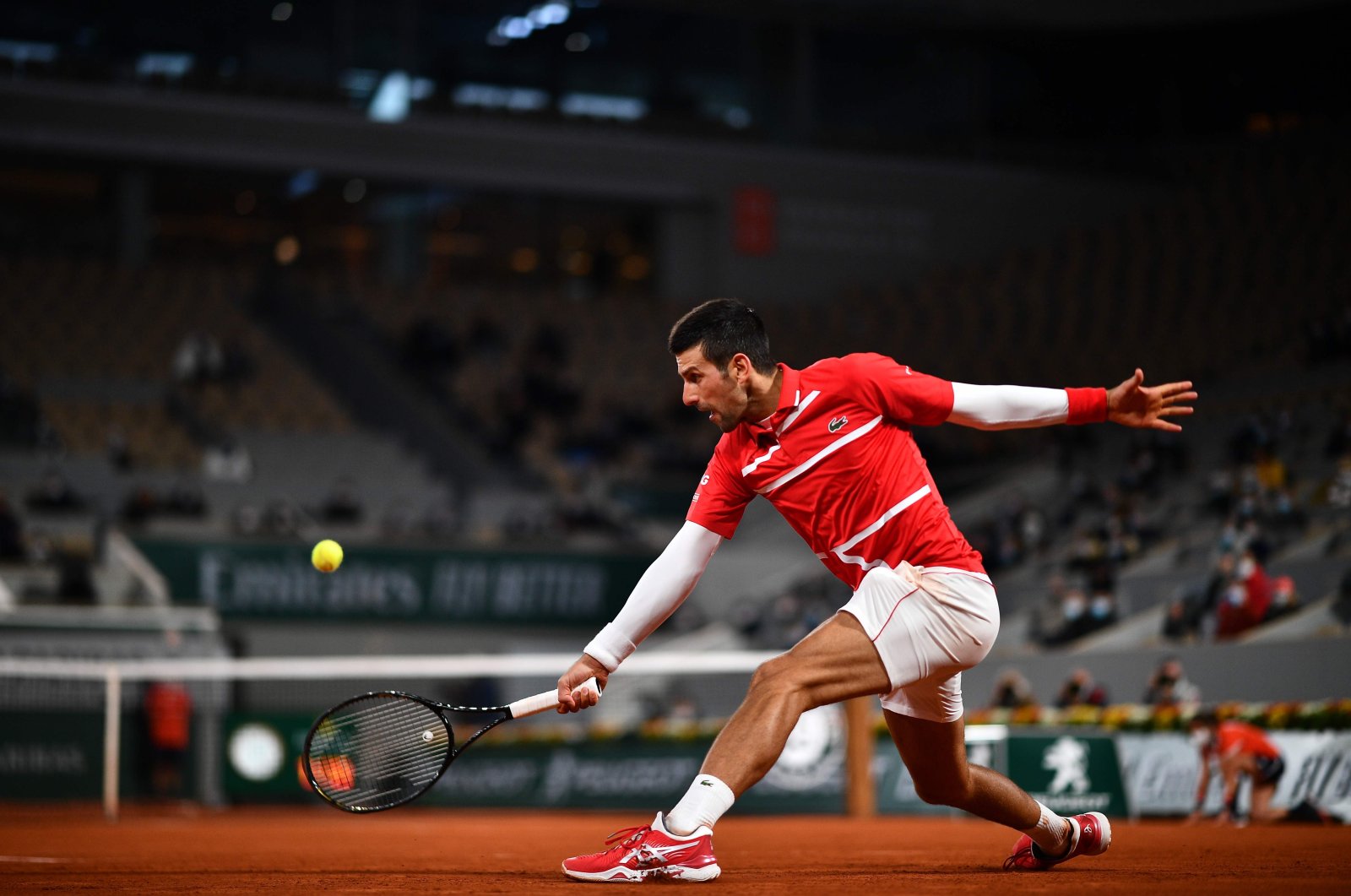 The world No. 1, chasing a second title in Paris and 18th career Grand Slam, goes on to face either Spain's Pablo Carreno Busta or unseeded Daniel Altmaier of Germany for a place in the semifinals.

Djokovic, who hit 44 winners, has yet to drop a set in the tournament, losing just 25 games in four rounds.

"It was a tight match, and I am happy to win in straight sets," said Djokovic, who has now reached 47 quarterfinals at the Slams. It will also be his 11th in a row in Paris.

He had a heart-stopping moment in the first set when he stretched for a forehand and was unable to avoid seeing the ball accidentally hit a line judge.

The incident came just weeks after he was defaulted at the U.S. Open for swiping at a ball which felled a line judge standing behind him.