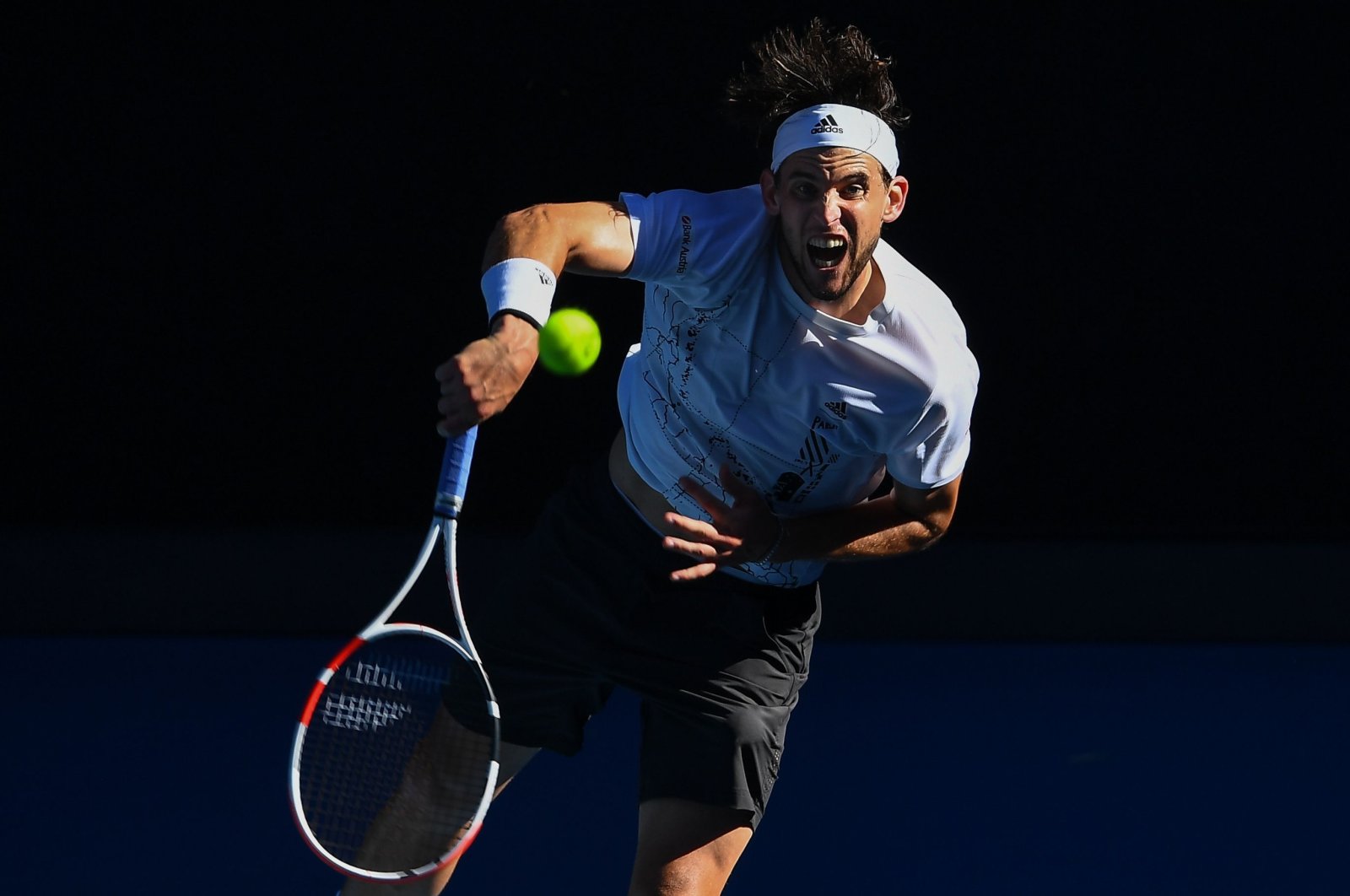 U.S. Open champion Dominic Thiem has set himself the career goal of winning the French Open and the Austrian says he would love to dethrone the 'King of Clay' Rafa Nadal in the process.

Two of those 13 victories on the center court have come against Austrian Thiem, who won his maiden Grand Slam title at Flushing Meadows last year.

"For me, it's by far the tournament with the best results in the past ... so after I won that first Grand Slam title, it's now the biggest goal and something I really want to achieve," Thiem told the Laureus Sports Awards.

"I like to set more short-term goals, but to win the French Open is such a huge thing ... it's actually a career goal. It's my biggest goal as well for this year."

Thiem said getting the better of Nadal at the French Open would be a massive challenge.

"I think last year he was 34 already and he played probably one of the best tournaments ever, so he's definitely the guy to beat," said the 27-year-old, who has been nominated for the Laureus World Breakthrough of the Year Award for 2020.

"It would be one of the biggest challenges in sport to beat this guy on the center court so that's why I really would love to do it when he's still active."

Outside tennis, Thiem said he is a big fan of English Premier League side Chelsea and was "very upset" when Frank Lampard was sacked as manager in January.

"I have, I don't know, 50 jerseys with his name on it, so I was so happy when he got manager," Thiem said, adding that he hopes Lampard would return to Stamford Bridge one day.

"It was such a great and magical connection between him and the club so obviously I was super sad when he left."