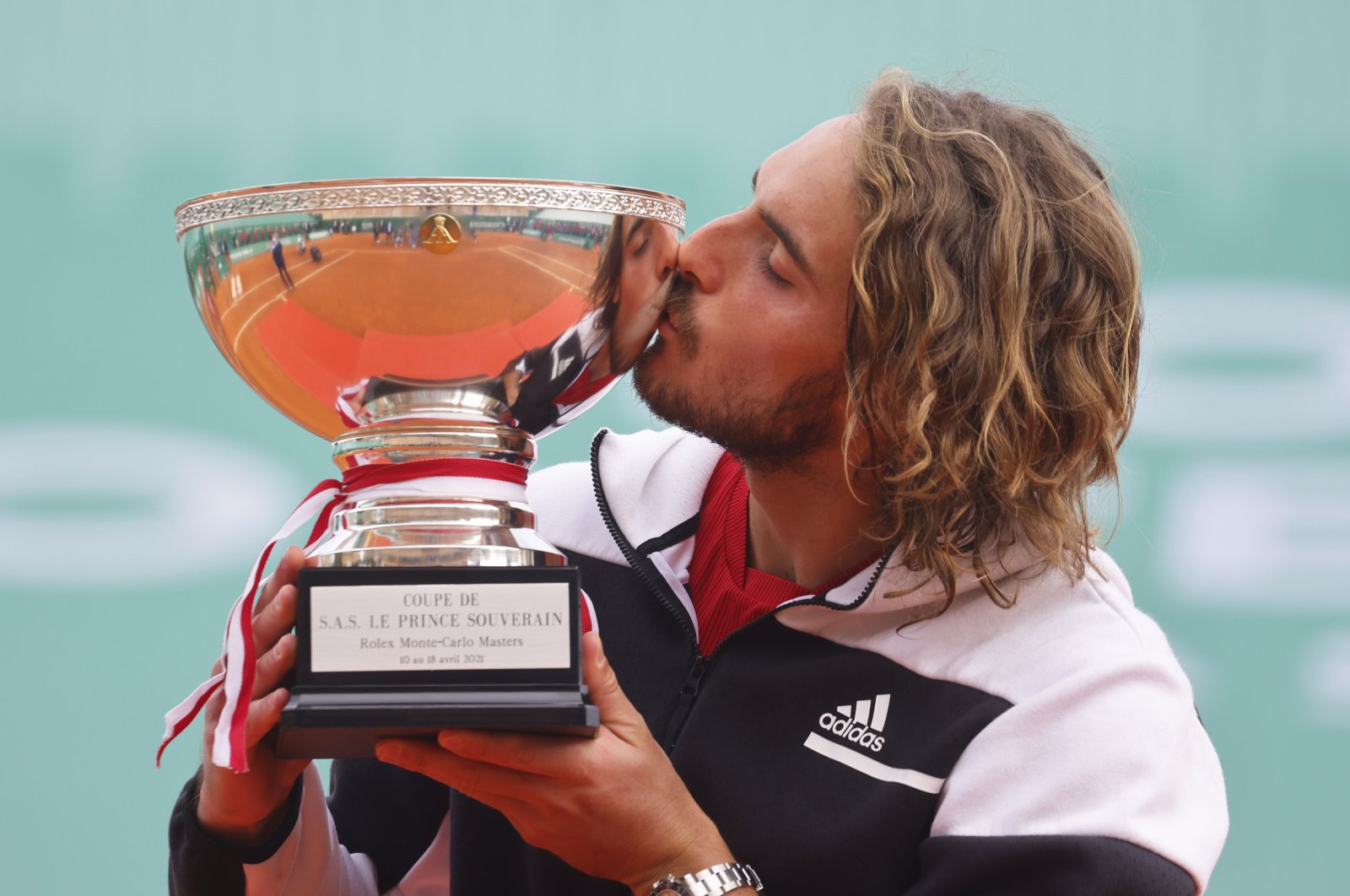 Tsitsipas won without dropping a set, beating Rublev 6-3, 6-3 for the sixth title in his career.

Fourth-seeded Tsitsipas was in dominant form as he edged 4-3 ahead of the sixth-seeded Russian in their career meetings, having also beaten him on clay last year in the French Open quarterfinals.

The 22-year-old Greek won his last title in February last year at the Open 13 indoor tournament in Marseille – just weeks before France went into lockdown for the first time because of the coronavirus pandemic.

The 23-year-old Rublev was aiming for his second title of the year, his first at Masters level and ninth overall. He had produced an audacious display to defeat record 11-time champion Rafael Nadal earlier Friday, and further confirm why he is one of the rising stars of tennis.

After winning the ATP Cup with Russia, Rublev reached the quarterfinals at the Australian Open and then won the ABN AMRO World Tennis Tournament in Rotterdam last month for his fourth title in seven months.

Since Rotterdam, he’s reached four consecutive semifinals, including Monte Carlo. But he couldn't even get a break point against Tsitsipas.