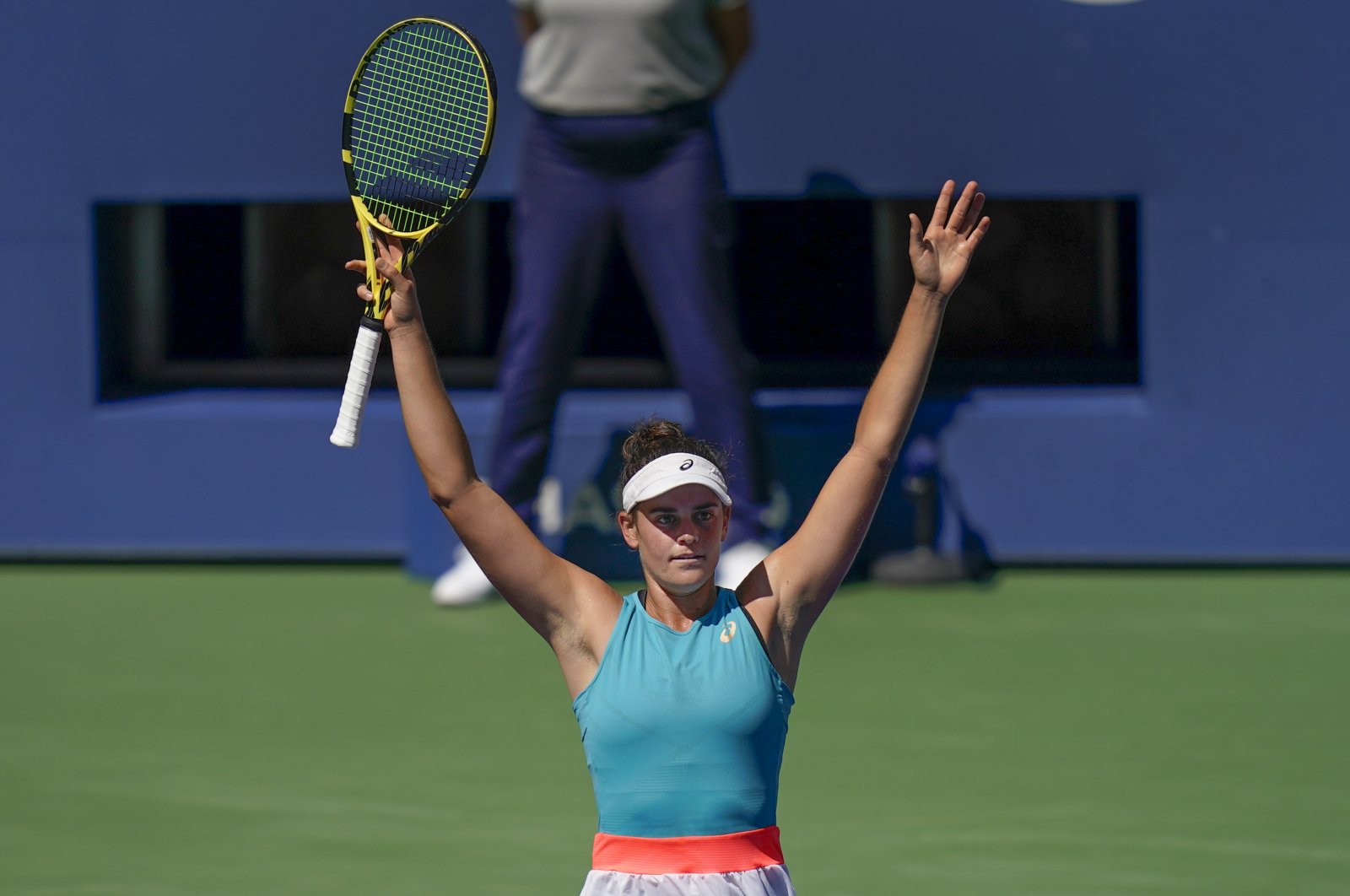 American Jennifer Brady defeated Kazakhstan's Yulia Putintseva in straight sets to reach the semifinals of the US Open on Tuesday.

She will play either fourth seed Naomi Osaka or fellow American Shelby Rogers, who is unseeded, for a place in the final.

Brady had been competing in her first Grand Slam quarterfinal.

Her previous best US Open appearance was when she reached the last 16 in 2017. She also reached the same stage of the Australian Open that year.

Brady is yet to drop a set at the 2020 US Open. She has lost only 24 games during her march to the semis, the fewest of anyone left in the draw.

Putintseva struggled to cope with Brady's booming forehands and ability to dart around the court.

Brady raced to a 4-0 lead in the first set, breaking Putintseva's serve twice.

The Kazakh picked herself up, narrowing the gap to 4-2, but she struggled to find rhythm as Brady's powerful service game helped her close out the first set.

Brady then sped to a 2-0 lead in set two before Putintseva broke back to make it 2-2.

But Brady's strength and fitness was the difference as she went on to win the next four games and the match.