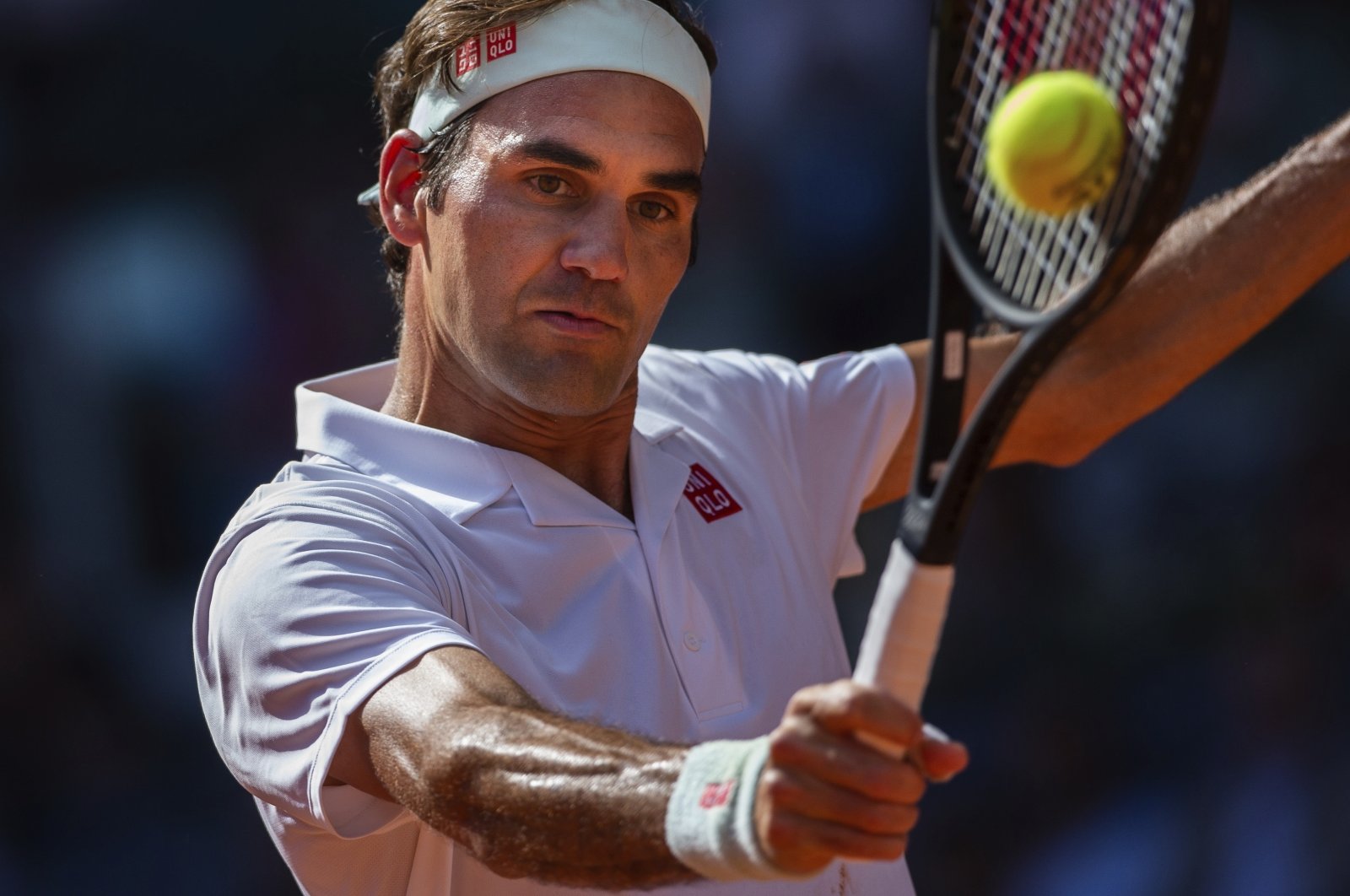 The city's regional government has recommended that the Madrid Open tennis tournament next month be canceled due to new outbreaks of the coronavirus, the event's organizers said Saturday.

The clay-court tournament, originally set for May, has been rescheduled for September 12-20.

"The organizers of the Mutua Madrid Open stated their concerns about being able to stage the tournament free from health complications that might affect the players, fans and staff," the coordinators said in a statement. "In view of this situation, the organizers... requested the help of Antonio Zapatero, Deputy Secretary of public health, and were advised not to stage the tournament due to the current trend of COVID-19 cases."

Recent COVID-19 outbreaks in Madrid have left the tournament in serious doubt despite daily cases of the virus having previously fallen dramatically in Spain.

There have been over 2,000 positive cases a day in the country over the past week.

In total, Spain has recorded more than 288,000 cases of coronavirus since the start of the pandemic, and 28,445 deaths, according to the latest figures on Friday.

The Madrid Open was expected to see a stellar field, with world number two and five-time champion Rafael Nadal already confirming his participation.

The organizers, however, did not confirm that the tournament would be scrapped, saying the final decision would be made by Super Slam Ltd., the event's license holder. "The organizers of the Mutua Madrid Open are analyzing and closely evaluating all the possible options, while always focusing on guaranteeing the safety of all those involved in the tournament," they added.

The event is slated to start on the same day as the U.S. Open women's singles final in New York and the day before the men's final.