Murray to play US Open warm-up 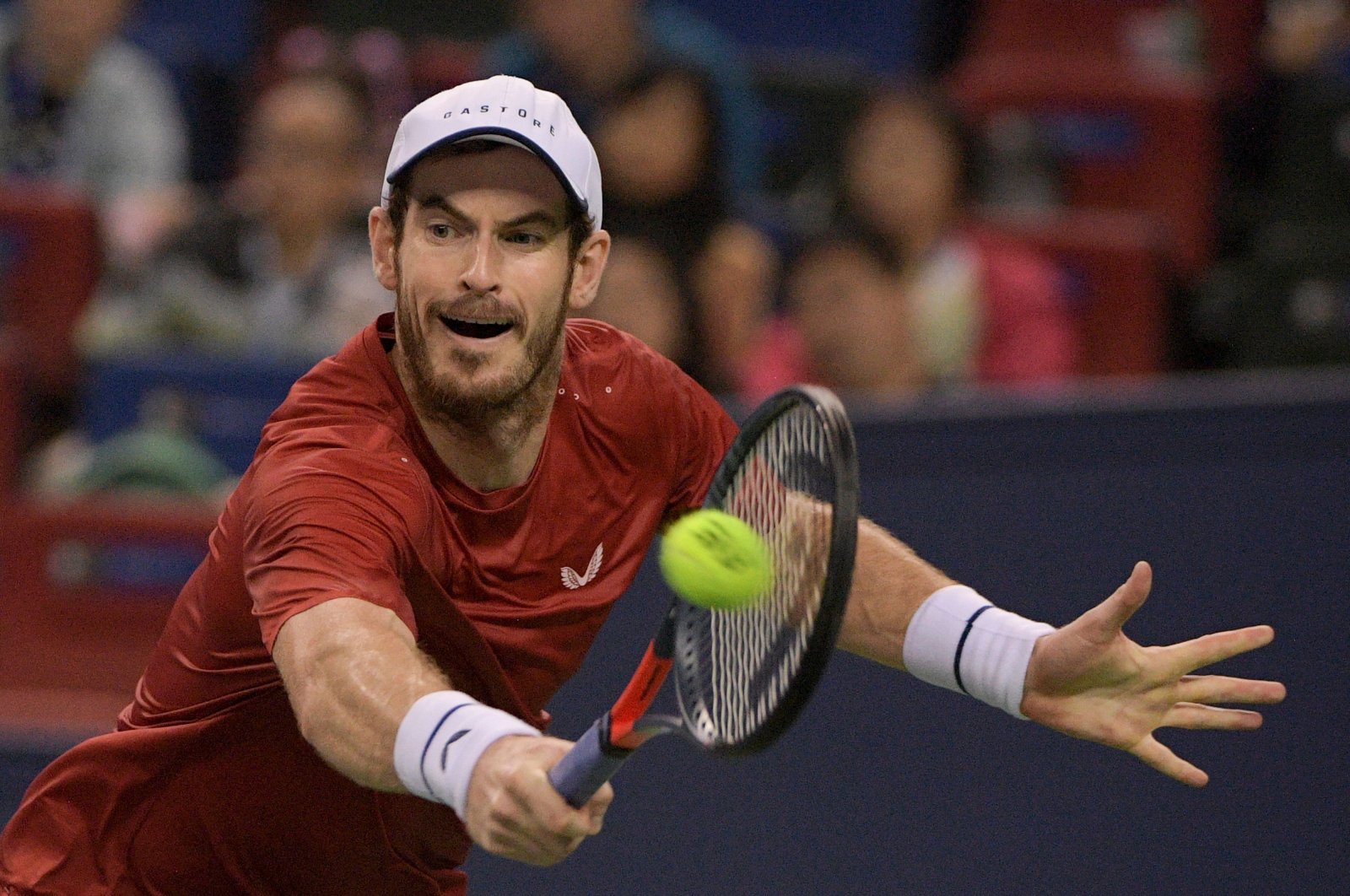 Former Wimbledon and U.S. Open champion Murray was given slot alongside Americans Tommy Paul, Tennys Sandgren and Frances Tiafoe for the event, a warm-up for the Grand Slam in New York which begins on Aug. 31.

The Western & Southern Open is normally staged in Cincinnati but was moved to New York as a one-off in order to minimize COVID-19 risks for players traveling to compete at Flushing Meadows.

Murray was a winner in Cincinnati in 2008 and 2011, making him one of six former winners entered in this year's tournament alongside Daniil Medvedev, Novak Djokovic, Grigor Dimitrov, Marin Cilic and Rafael Nadal.

It will be Murray's first ATP Tour appearance of 2020. The 33-year-old Scot has twice had hip operations and has not played an official tour match since the Davis Cup last year.