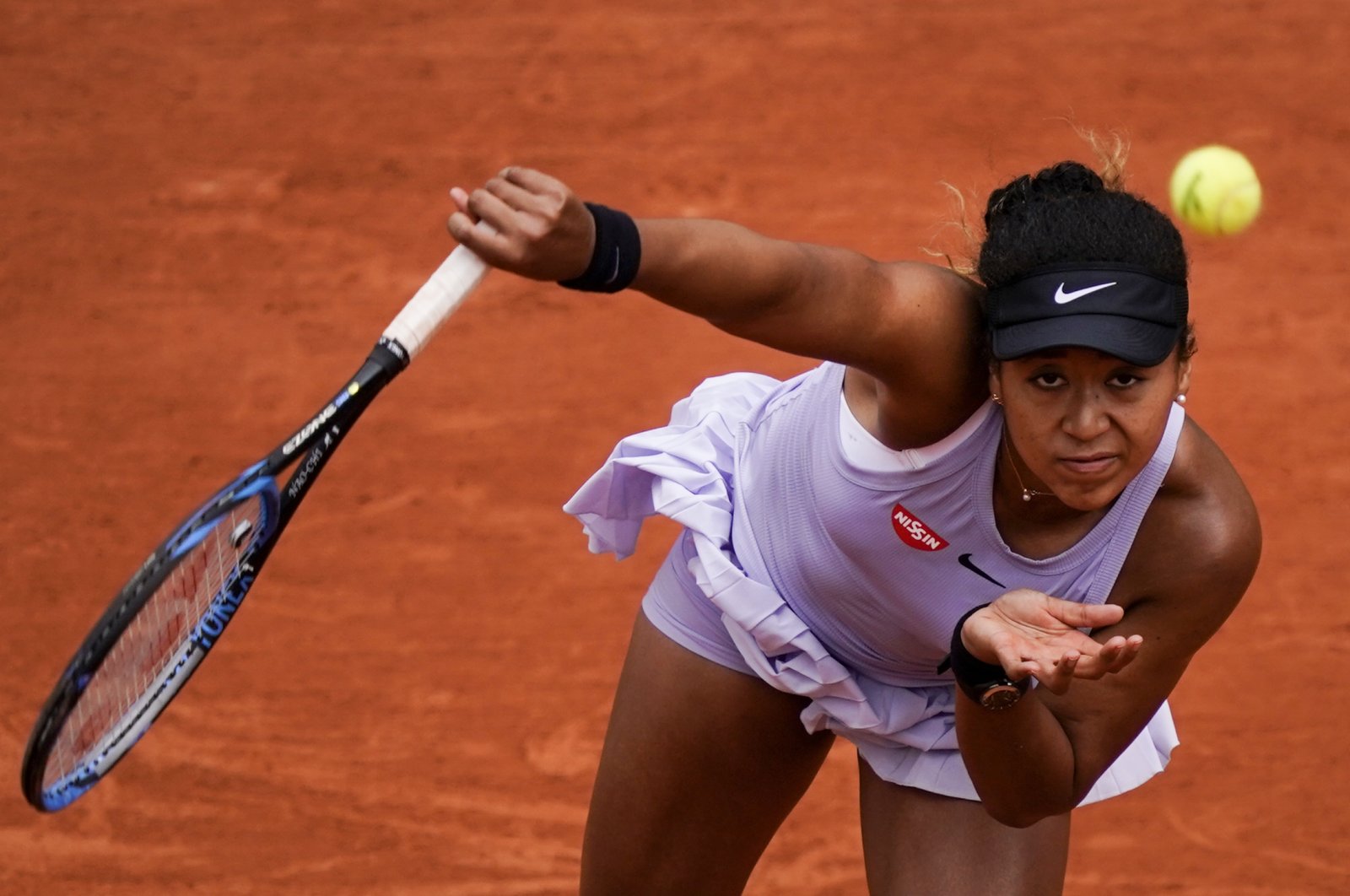 U.S. Open champion Naomi Osaka has pulled out of the French Open because of an injured left hamstring.

The 22-year-old had her left hamstring taped when she battled back against Victoria Azarenka in the U.S. Open final in New York on Saturday to win her third Grand Slam title.

"Unfortunately, I won't be able to play the French Open this year," the world No. 3 wrote on social media in a message she also posted in Japanese.

"My hamstring is still sore so I won't have time to prepare for the clay – these two tournaments came too close to each other for me this time," she wrote.

The French Open will be held from Sept. 27 to Oct. 11 after being moved from its usual late May-June slot due to the coronavirus pandemic.

The hamstring issue had prompted Osaka to withdraw from the final of the Western & Southern Open in the run-up to the U.S. Open but it did not appear to hamper her at Flushing Meadows.

Osaka made headlines in New York as much for her performances on court as for her commitment to social justice causes.

For each of her U.S. Open matches, she wore a different mask that carried the name of a black American, aiming to highlight racial injustice in the United States to a wider audience.

The withdrawal of Osaka, who has never advanced past the third round at Roland Garros, comes as another blow to the tournament after world No. 1 Ash Barty of Australia said she would not be defending her title due to COVID-19 concerns.

On the men's side, Roger Federer will not compete as he continues to recover from knee surgery.

Osaka's absence would improve Serena Williams's chances of winning a record-tying 24th Grand Slam title if the American chooses to play. The 38-year-old has pulled out of the Italian Open with an Achilles issue.

The French Tennis Federation (FFT) said Thursday it would allow 5,000 spectators per day following a recent spike in COVID-19 cases in the country. It had previously said the claycourt major would permit a maximum of 11,500 fans per day.