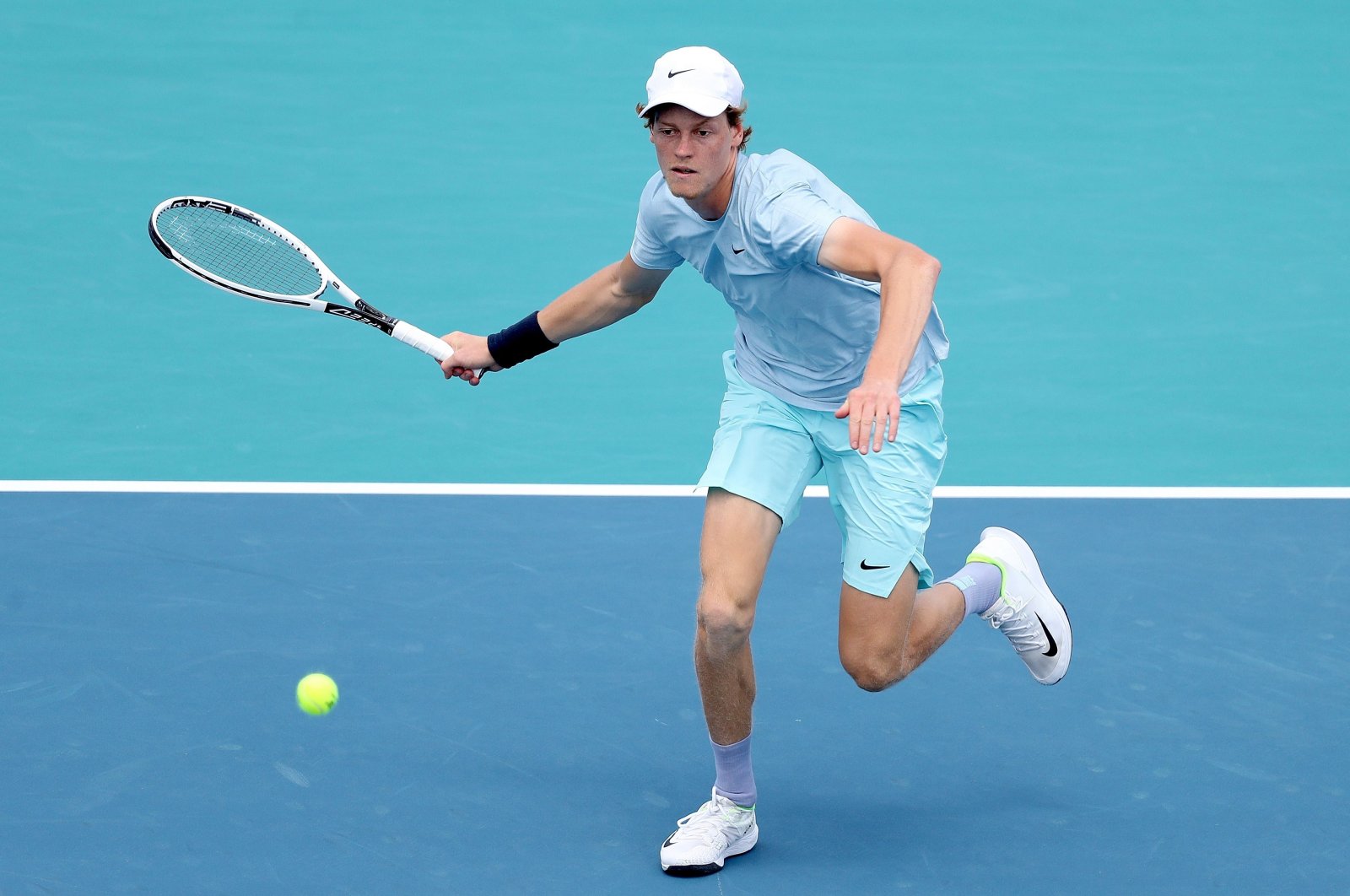 World No. 1 Serbia's Novak Djokovic has marked Italian teenage sensation, Jannik Sinner, as a future champion, with the skill and hunger to develop into a top player.

The 19-year-old is at a career-best ranking of 22 and made his maiden ATP Masters 1000 final earlier this month at the Miami Open.

Sinner could meet Djokovic for the first time if he gets past Spain's Albert Ramos-Vinolas in the opening round of this week's Monte Carlo Masters.

"I have seen his development, his trajectory, his road to where he is at the moment," said the Serbian, who has an opening-round bye at the ATP Masters event on clay.

"It's really impressive. He's a very, very nice person. He's working really hard. He's devoted. He's got all the goods that he needs in order to become a champion.

"He's surrounded with very good people from tennis coach, fitness coach, physio. I know all these people from a long time ... He's in good hands."

Sinner reached his maiden major quarterfinal at the 2020 French Open and in February became the youngest man since Djokovic in 2006 to win two ATP titles.

"There is a lot of the achievements that I'm sure he wants to achieve in his career as he's pointing out. He's very ambitious," the 33-year-old said.

"It seems like he's not satisfied with what he has achieved so far. He wants to do more, which is great to see there's the hunger in him."

Djokovic has not played since his record-extending ninth Australian Open title in Melbourne in February but does not feel undercooked for the start of his claycourt swing.

"I feel physically prepared. Mentally I missed tennis last couple months that I haven't been competing," he said.