Organizers hope to use bubbles for a full-fledged Australian Open 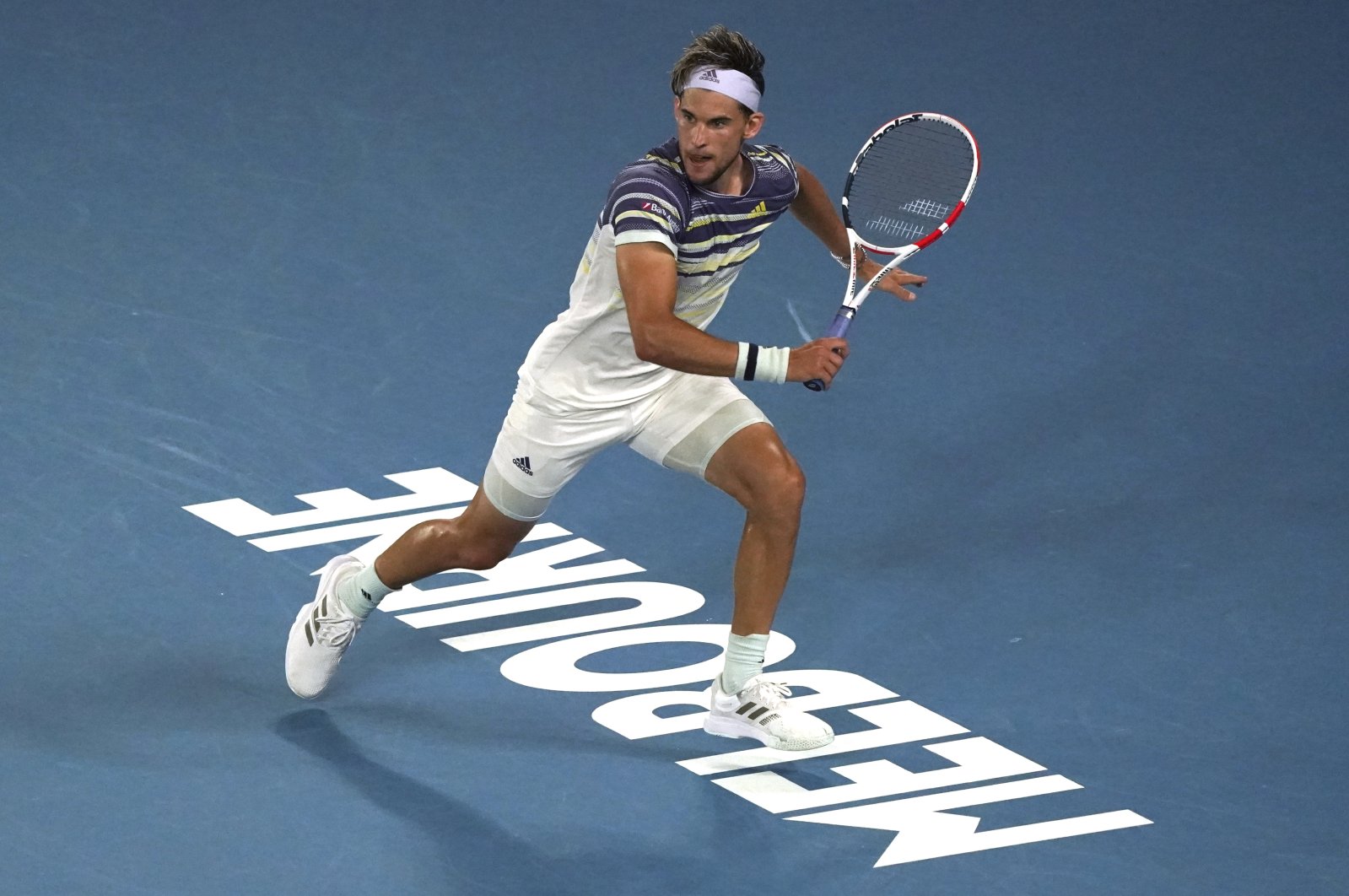 The 2021 Australian Open could be moved to later in the year due to the COVID-19 outbreak but tournament director Craig Tiley told Reuters that organizers are confident of hosting the Grand Slam in its usual January slot with full prize money and fans in the stands.

Melbourne is in the midst of a full lockdown after a second spike in COVID-19 cases but Tiley and his team have been working since shortly after the 2020 edition finished to draw up strategies to ensure next year's tournament goes ahead.

Ticket sales will start in October and five "bio-secure bubbles" will be opened across the country six weeks before the tournament begins to allow players arriving in Australia to avoid the most restrictive quarantine measures, Tiley said.

"We're going to open our bio bubble from the first of December and players can come at any time," Tennis Australia's (TA) chief executive added in a video call.

"When the players arrive, our expectation is they're not going to be in a hotel for 14 days like the current requirements are. We'll have an exemption within this bio-secure bubble. We've said every year that we're the 'happy slam'. But now we're saying we're the 'very safe and happy slam,'" Tiley said.

TA's crisis management team, set up because of the bushfire smoke that threatened this year's tournament, has put a business and operational plan in place for each of the scenarios they came up with.

The first scenario was the event being held in much the same way as in 2020, while the second was a tournament with limited crowds, Tiley said.

"Scenario three was behind closed doors, a broadcast-only event. Scenario four was moving to another time of the year," he added. "And scenario five is no event at all."

'The way we were'

Tiley was confident of being able to welcome some 400,000 fans to Melbourne Park in 2021, about half the number that attended this year's tournament.

The vast site, which covers an area of about 2.5 kilometers (1.5 miles), allows organizers to enforce physical distancing effectively, while the wearing of masks will be mandatory.

"We've established a strategy and an operational plan for all our fans and how they will be positioned around the site," he said.

Tiley said they would consult with the main tours if they were forced to reschedule and not act unilaterally as the organizers of the French Open did when they moved their event from May to the end of September.

The Australian winter would rule out the months of May to July as prospective windows but March-April or September-October could be looked at, he added.

Tiley said organizers had employed a "global expert" to help set up the bio-security bubbles and testing facilities in Perth, Brisbane, Sydney, Adelaide and Melbourne, which will allow players to acclimatize and train for the Grand Slam.

The Australian Open, which has been held in Melbourne since 1972, is the primary source of revenue for TA and the last edition had a direct economic impact of AU$387 million ($277 million) on Melbourne, Tiley said.

TA expects turnover and revenue from the next edition to decrease by a double-digit percentage but they would not be reducing the AU$71 million prize purse.

"I'm optimistic and positive that we'll have an event and it'll be in Melbourne," said Tiley, adding that TA had cash reserves of AU$80 million to lean on in the event the tournament had to be canceled.

"It will have some crowds and it'll be the beginning of kind of getting back to the way we were."