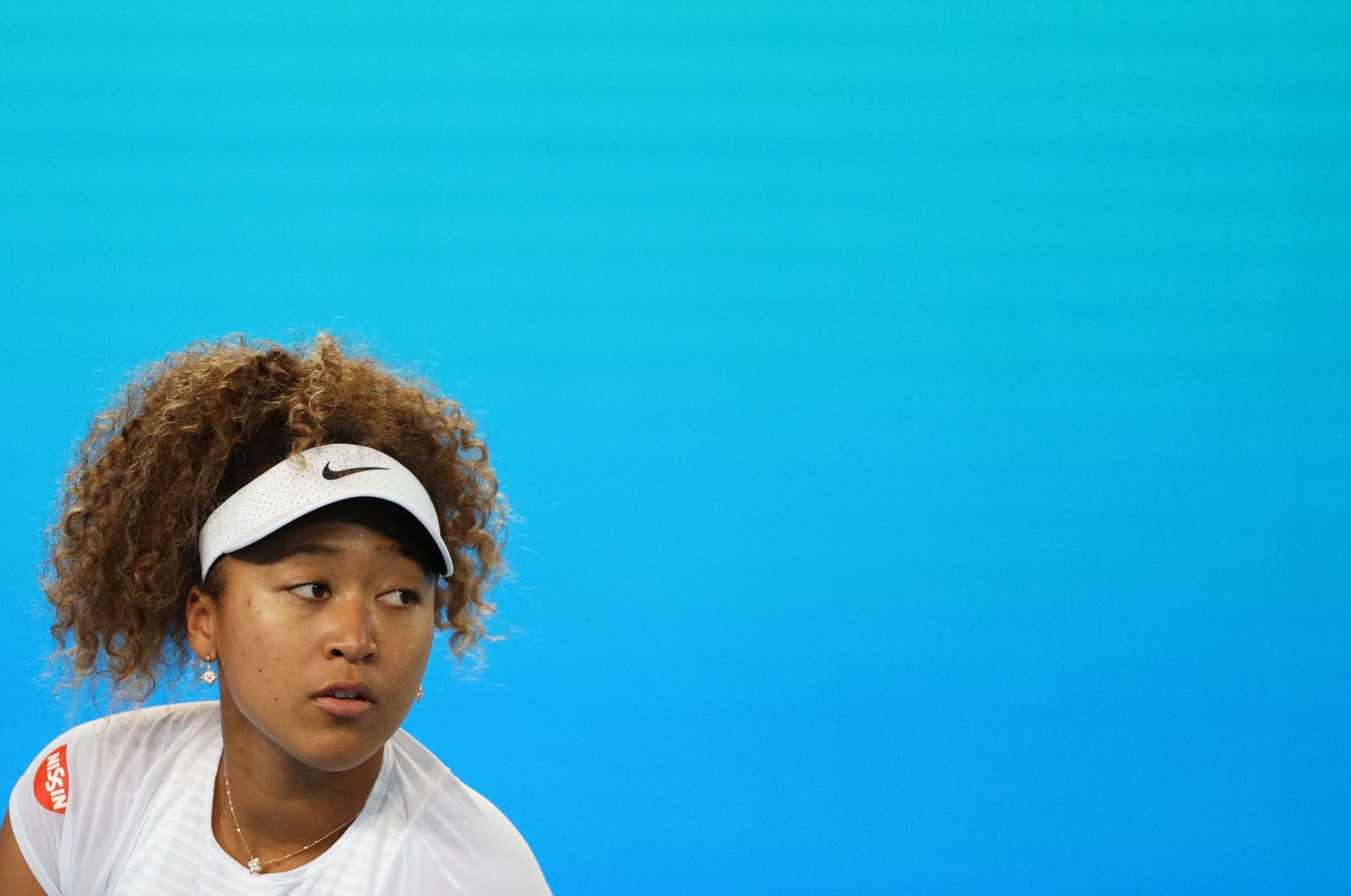 Japanese tennis superstar Naomi Osaka Saturday criticized "ignorant" remarks from the Tokyo Olympics' chief organizer after he complained that women speak for too long in meetings, causing a sexism row.

Osaka, a leading face of the Games in her home nation, joined growing criticism of former Japanese prime minister Yoshiro Mori, 83, after his remarks that triggered an angry backlash and calls for his resignation.

The gaffe-prone Mori has apologized but refused to step down, and attempted to justify his comments by explaining he doesn't "speak to women much."

"I feel like that was a really ignorant statement to make," said Osaka, 23, referring to the original remarks.

"I think that someone that makes comments like that, they need to have more knowledge on the thing that they're talking about."

Osaka, the world's top-earning female athlete, emerged as a potent voice on social issues last year when she wore facemasks highlighting victims of racism and police brutality at the U.S. Open.

"I also want to hear the reasoning behind those comments," added the three-time Grand Slam winner, ahead of the Australian Open in Melbourne.

"I also want to hear the perspective of everyone else that surrounds him."

Olympic medallists, Japanese sports officials and Games volunteers have lined up to lambast Mori, while Tokyo's governor said she was left "speechless" by the remarks.

Japan's Asahi Shimbun daily called in an editorial for Mori's resignation, and an online campaign urging his sacking has attracted more than 108,000 signatures.

Despite the uproar, the International Olympic Committee said Thursday it considered the issue "closed" after Mori's apology.

Osaka stopped short of calling for Mori's resignation but said he should be made to understand why he has caused so much offense.

"I'm not sure if it's a situation where someone should demand that he resigns or if it's just something that people need to make him understand that what he said wasn't right," she said.

The row is the latest headache for organizers already battling public disquiet about the postponed Games, with polls showing more than 80% of Japanese oppose holding the event this summer with the coronavirus pandemic still raging.

Mori had already attracted criticism earlier in the week by insisting the Games would happen "however the coronavirus (pandemic) evolves."

Osaka said she remained keen to compete at the Games, which start in July, but added that public approval was crucial for them to go ahead.