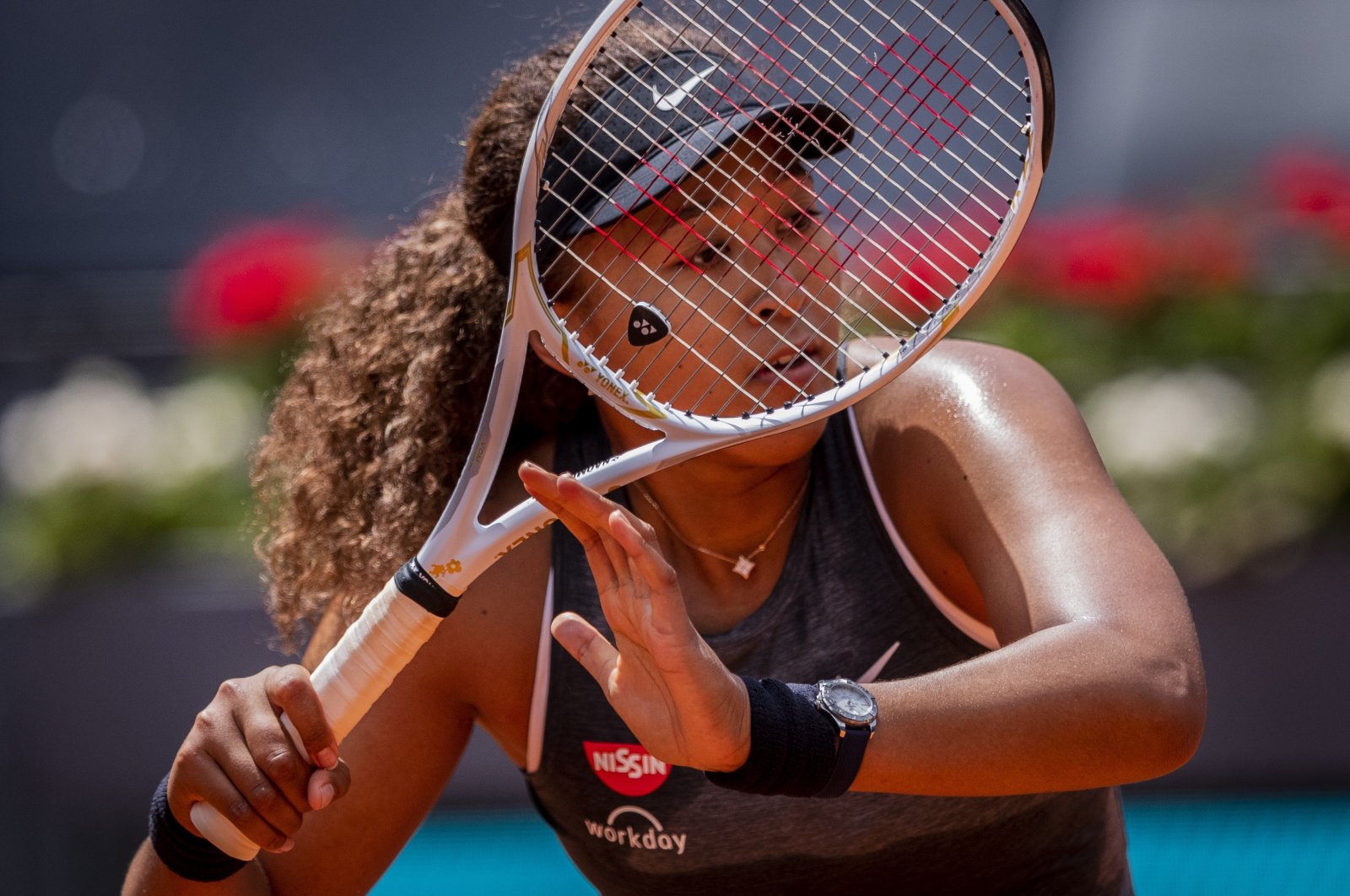 World No. 2 Japan's Naomi Osaka began her bid to win a first clay court title with a comfortable win over fellow countrywoman Misaki Doi in the opening round of the Madrid Open on Friday.

In the 7-5, 6-2 win, the 23-year-old recovered from an early break to ease into the last 32 in 87 minutes on the back of six aces, the last of which came on match point, and five breaks of serve.

Osaka, the reigning U.S. and Australian Open champion, has seven career hard court titles to her name but has never managed to lift a clay court trophy.

The closest she came to breaking that run was a semifinal spot in Stuttgart in 2019.

Osaka, a quarterfinalist in Madrid two years ago, will tackle Karolina Muchova, the 20th-ranked Czech, in the next round.

Sakkari dropped the opening seven games against Amanda Anisimova of the United States before hitting back to win 0-6, 6-1, 6-4.

Like Osaka, big-hitting Aryna Sabalenka of Belarus, a nine-time champion on the WTA Tour, is still seeking a first clay court title.

Sabalenka was too strong for 36-year-old Vera Zvonareva of Russia, winning 6-1, 6-2.