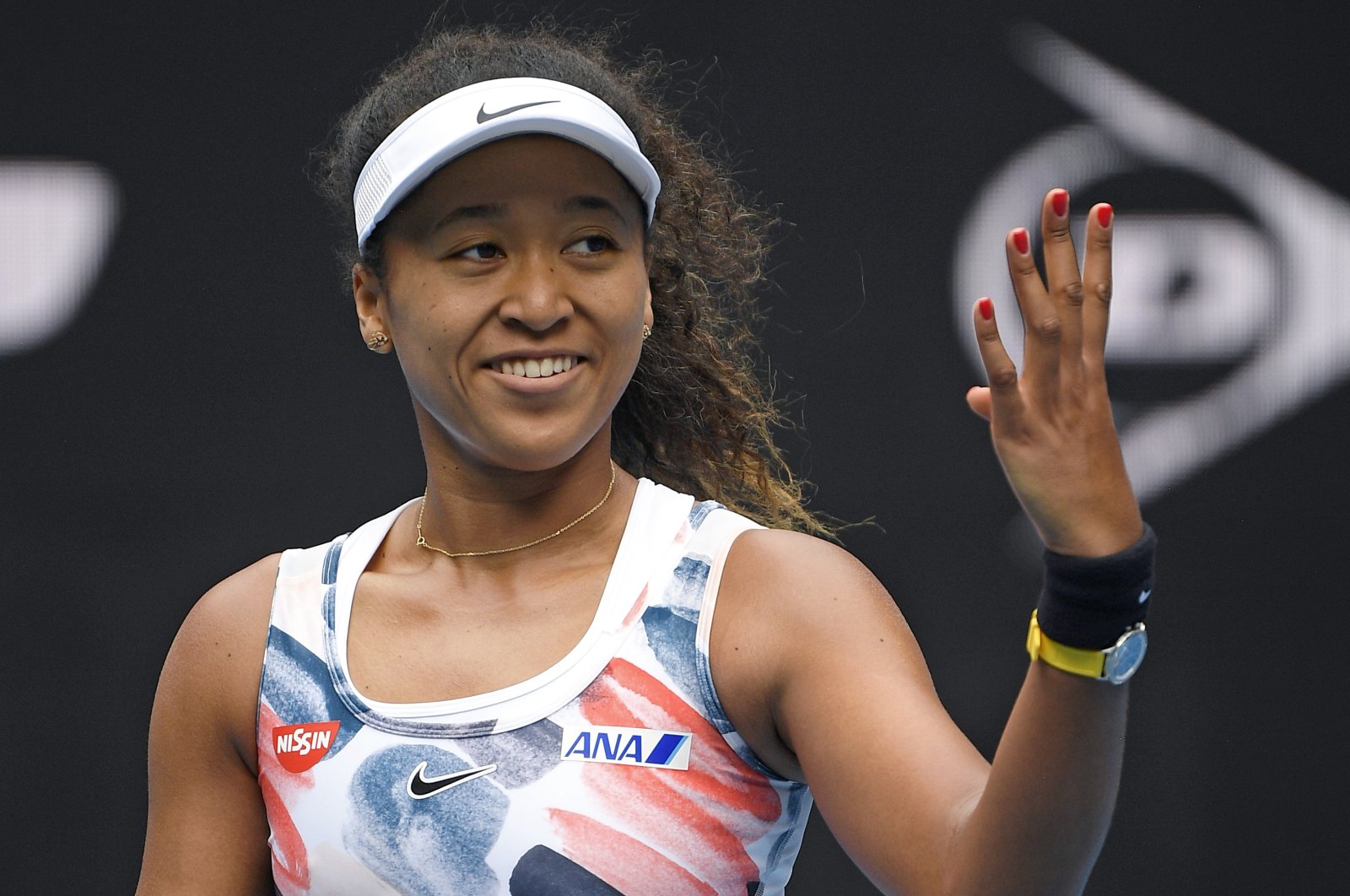 Naomi Osaka has been a Grand Slam champion and No. 1 in the WTA rankings – and now she’s No. 1 on another list: top-earning female athlete.

According to a story posted on Forbes.com on Friday, the 22-year-old player earned $37.4 million over the past 12 months from endorsements and prize money, eclipsing Serena Williams in that span.

Forbes said Osaka’s total is a one-year record for a female athlete, topping the previous mark of 29.7 million set by Maria Sharapova in 2015.

Williams had led the way among women each of the past four years.

Osaka beat Williams in the 2018 U.S. Open final and then added the 2019 Australian Open title, allowing her to become the first player from Asia to be No. 1 in the women’s or men’s tennis rankings.

Osaka has won about $14.5 million in career prize money, according to the WTA, a little less than half of which was earned in 2019.