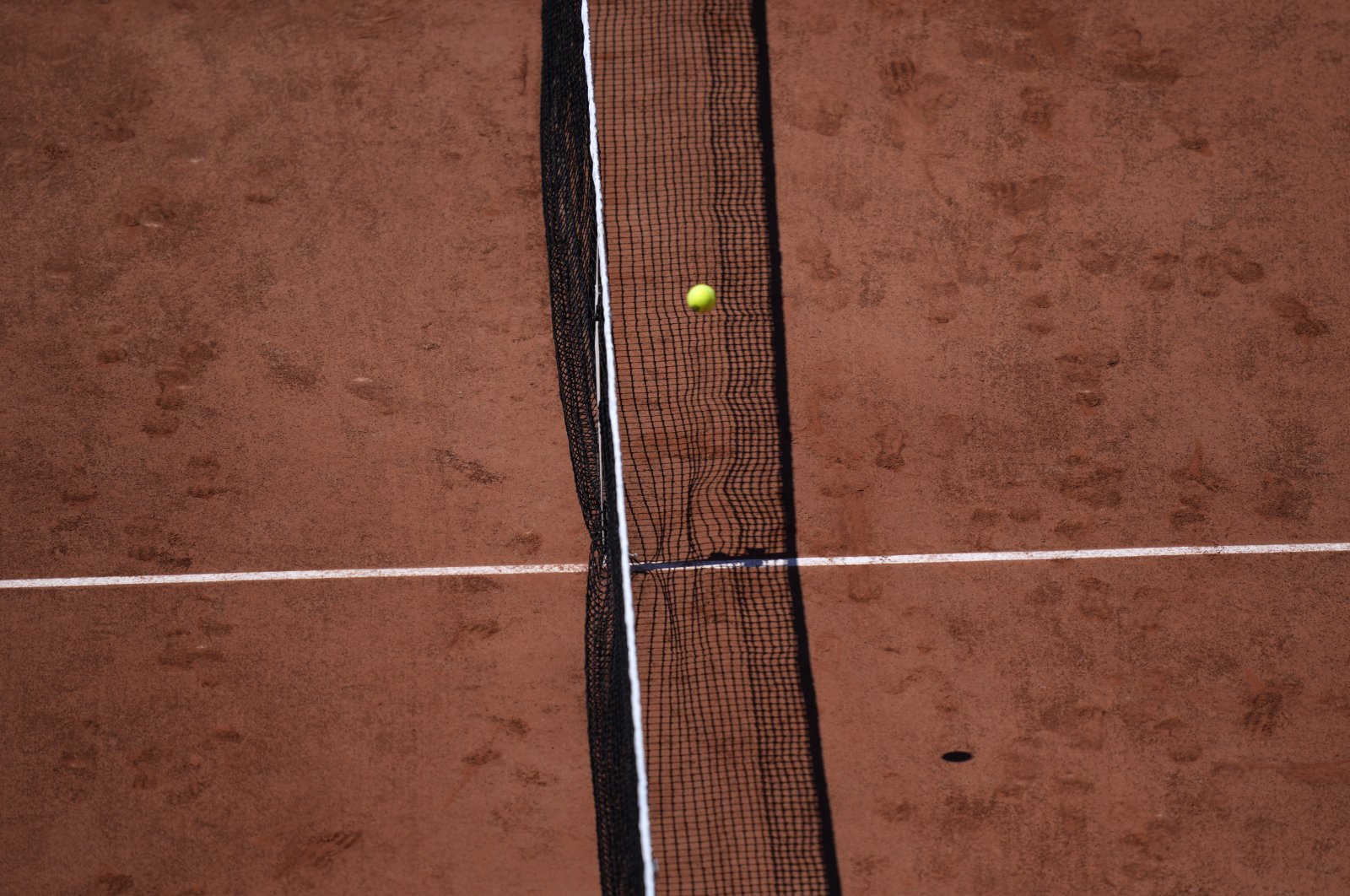 Russian tennis player Yana Sizikova was arrested at the French Open over allegations of fixing a match at the last year's tournament, sources said.

Sizikova, 26, who is ranked 101st in the women's doubles rankings, was detained Thursday night at the end of a match in this year's tournament, the sources said on condition of anonymity.

Le Parisien newspaper, which first reported the arrest, said that she was arrested after she came out of her post-match massage. Her hotel room was also searched, it added.

An investigation into possible sports corruption and organized fraud was opened last October over a first-round match in 2020 that saw Sizikova and her American partner Madison Brengle defeated by Romanian pair Andreea Mitu and Patricia Maria Tig.

Suspicions were aroused because of abnormally high betting activity on the game registered in countries outside of France which was reported to law enforcement, a source close to the case told Agence France-Presse (AFP) at the time.

One game in particular – the fifth of the second set – was being analyzed by investigators after it featured two unusual double-faults by Sizikova who lost her service to love.

On Thursday, Sizikova and her new partner Ekaterina Alexandrova were heavily defeated in under an hour 1-6, 1-6 by Australian pair Storm Sanders and Ajla Tomljanovic in the first round of the women's doubles.

Sizikova, who lives between Russia and Spain, was competing at Roland Garros for the first time in 2020.

The amounts placed in bets on her game amounted to "tens of thousands of euros," a French source said in October.

The Global Lottery Monitoring System as well as the Group of Copenhagen, which brings together 33 national anti-sports corruption bodies, raised the alarm soon afterwards.

Professional tennis has been hit with match-fixing allegations in the past, but only relatively junior players competing at lower-tier tournaments have been banned or convicted.

The International Tennis Integrity Agency (ITIA) was created by the international governing bodies to investigate allegations against players and hand out sanctions.

In January this year, it announced lifetime bans against two low-ranking Russian women's doubles players, Sofia Dmitrieva and Alija Merdeeva, who were found to have been involved in match-fixing.

Sizikova is a doubles specialist with a current singles ranking of 765 in the world.