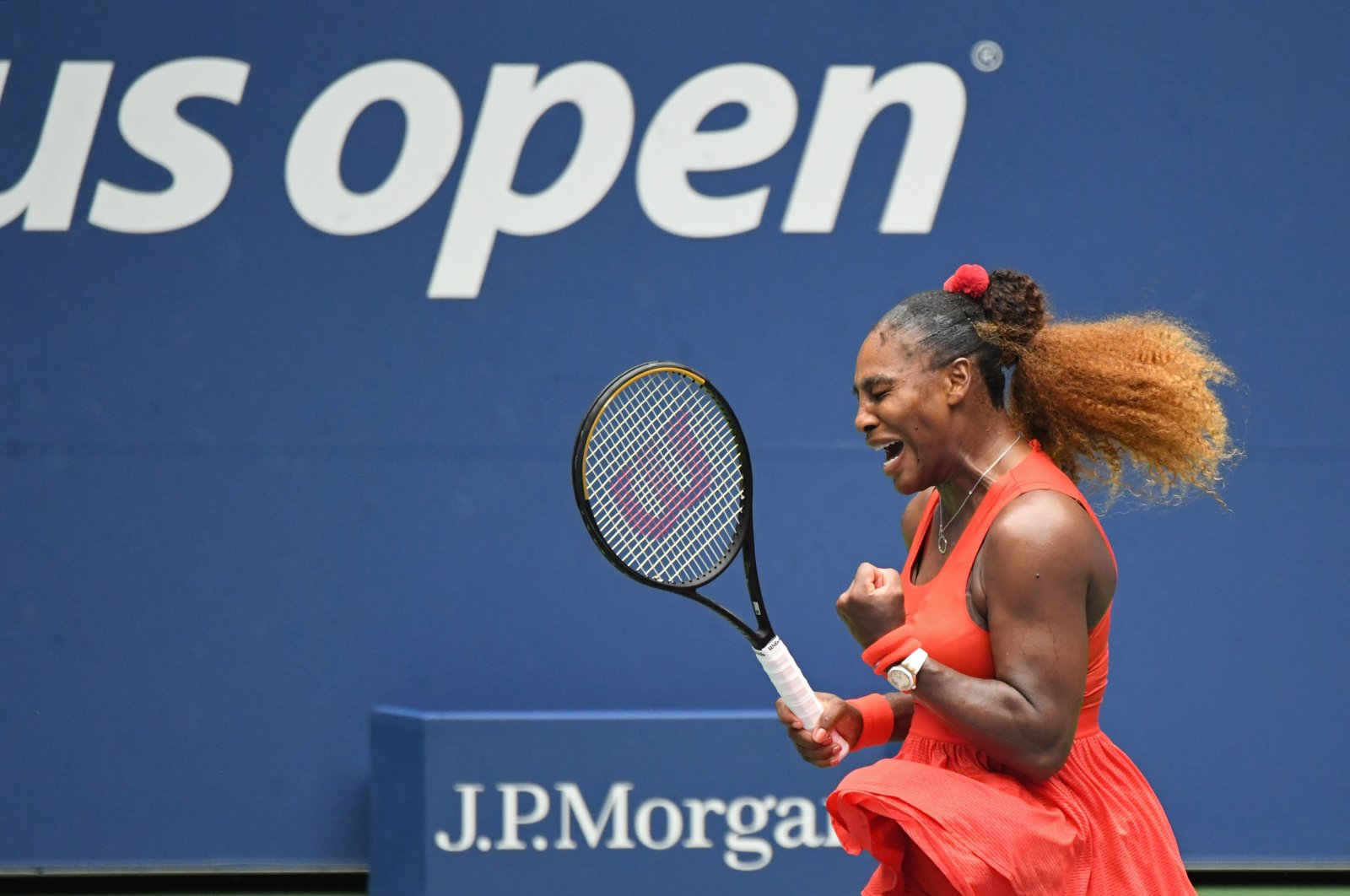 Williams will play either former world number one Victoria Azarenka or 16th seed Belgian Elise Mertens on Thursday for a place in Saturday's final.

But a sluggish start to the match almost saw her hopes dashed as a more energetic Pironkova broke Williams in game five to take an early lead.

"I'm happy to be standing here talking to you because at one point I think I was pretty close to not being here," Williams told an on-court interviewer.

"I keep fighting and that's one thing that I'm super excited about. I never give up and you know I just got to keep going," she added.

"I was feeling a little in my legs and for whatever reason an hour in I get more energy so I guess that's a good thing," said Williams.

"In the beginning, I was a little fatigued for whatever reason so obviously I can't do that if I want to keep winning."

"So I'm going to try to figure that out," she added.

It has been more than three years since Williams won her 23rd Grand Slam title at the 2017 Australian Open – when she was already pregnant with her daughter Olympia.

Williams has come close since, reaching four major finals only to come away empty-handed.

Pironkova, herself a mother, only returned to tennis this year following a three-year absence from the circuit.

"Whenever you can birth a baby honestly you can do anything and I think we saw that with Tsvetana today. She played unbelievably," said Williams.

Pironkova's last tournament appearance before this year's U.S. Open had been the 2017 Wimbledon championships when she exited in the second round.

She gave birth to her son during her break from tennis but elected to return in 2020, only to see her comeback plans disrupted by the coronavirus shutdown.

Williams said she was in awe of Pironkova's run to the last eight.

"I couldn't even do that. I could barely win a match when I came back so she's incredible."

"It's like you play a match and you go home and you're still changing diapers. It's like a double life, it's really surreal," she added.

Williams smashed 20 aces, taking her tally for the tournament to 64 so far.

The record for the most number of aces in a U.S. Open in the women's singles is 70, set by Serena in 1999 when she won for the first time.