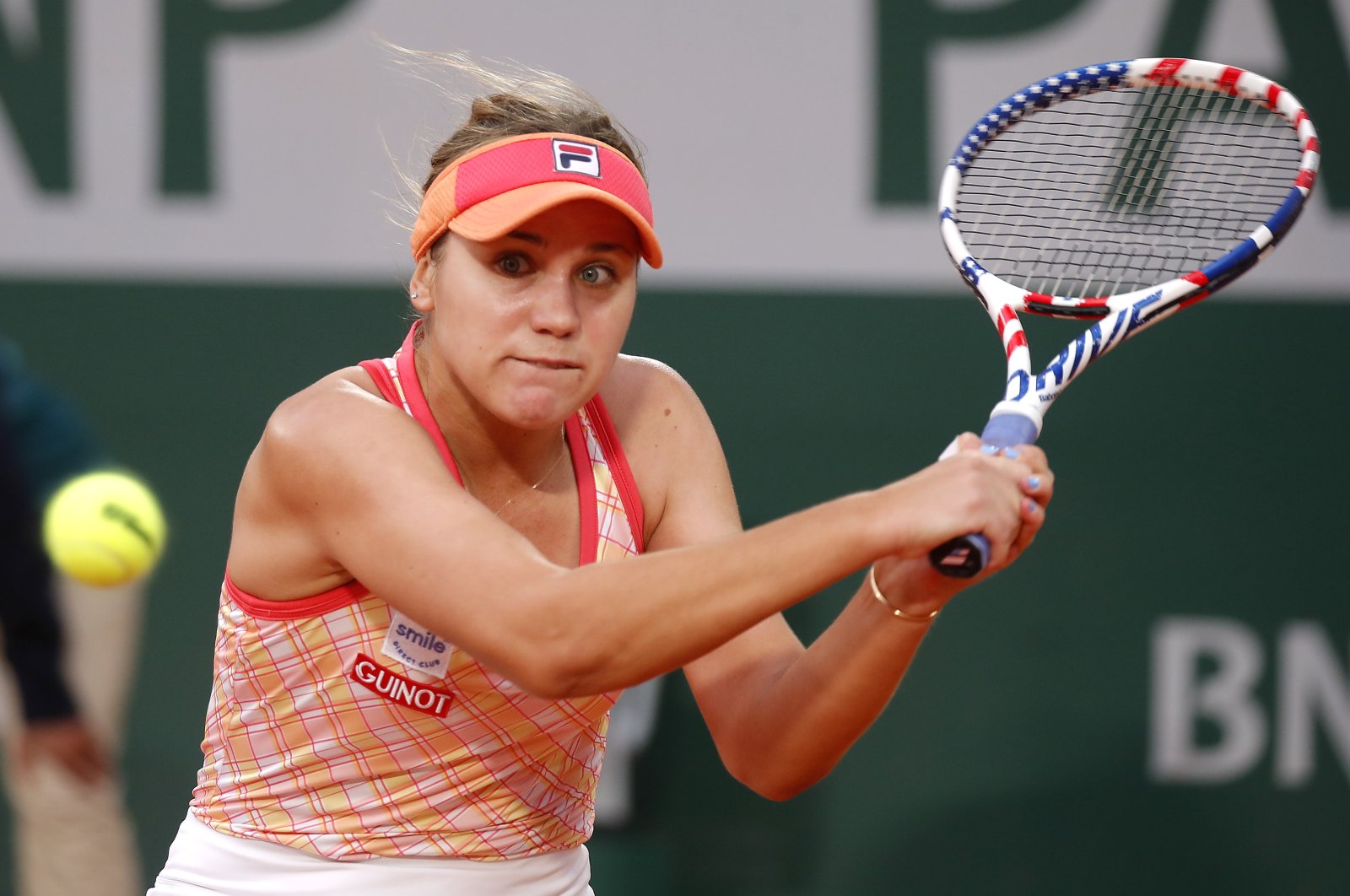 The Moscow-born 21-year-old produced a masterclass of game management on a windy Court Phillipe Chatrier and on Saturday will face Polish teenager Iga Swiatek with a second Grand Slam title of the year within touching distance.

Fourth seed Kenin, who beat Spain's Garbine Muguruza to win the Australian Open in February, proved too solid for the 30-year-old Kvitova who had not lost a set en route to her first French Open semifinal since 2012.

A mixture of crafty shot placement, superb defense and some scorching backhand winners, combined with too many Kvitova mistakes, put Kenin in command and her only wobble came when she served for the match at 5-4 in the second set but was broken.

When she got a second chance to serve it out at 6-5, however, the American could not be denied as Kvitova fired a forehand wide on match point – a shot that rather summed up the Czech's performance.

"I had tough matches these past two weeks. It's amazing to be in the final," Kenin said in court. "I'm going to enjoy it and then tomorrow get ready for the final."

"She's such a tough player with such an aggressive game, huge serve. I knew I needed to play my best tennis."

"I'm super proud of myself."

For seventh seed Kvitova, who made her return here in 2017 after a six-month lay-off due to a knife attack during a burglary at her home, it was a disappointing end to a tournament in which the door to a first French Open title had opened wide.

Despite all her experience, the left-handed two-time Wimbledon champion never looked comfortable in the gusty wind, her serve not functioning and 31 errors flying off her strings.

She looked leaden-footed from the start as she dropped serve twice to trail 4-1 to the nimble Kenin and, although she managed to grab one break back, the eager American sealed the opener on her second set point having double-faulted on her first.

Kvitova showed more intensity early in the second set, screaming loudly as she held for 2-1 and then squandering a breakpoint as Kenin stood firm under pressure.

Kenin broke serve in the next game, dragging Kvitova wide with a backhand before rolling a forehand into the vacant court.

Kvitova had four break-back points in the sixth game but Kenin saved them all and stayed solid to 5-4, only to suddenly tighten up and gift Kvitova an unlikely escape route.

But the Czech, who put her tracksuit top back on for the last three games as skies darkened and the temperature dropped, could not take advantage as she dropped serve again.

Kenin was wound up like a spring but kept her cool when it mattered to reach the final in only her third French Open.