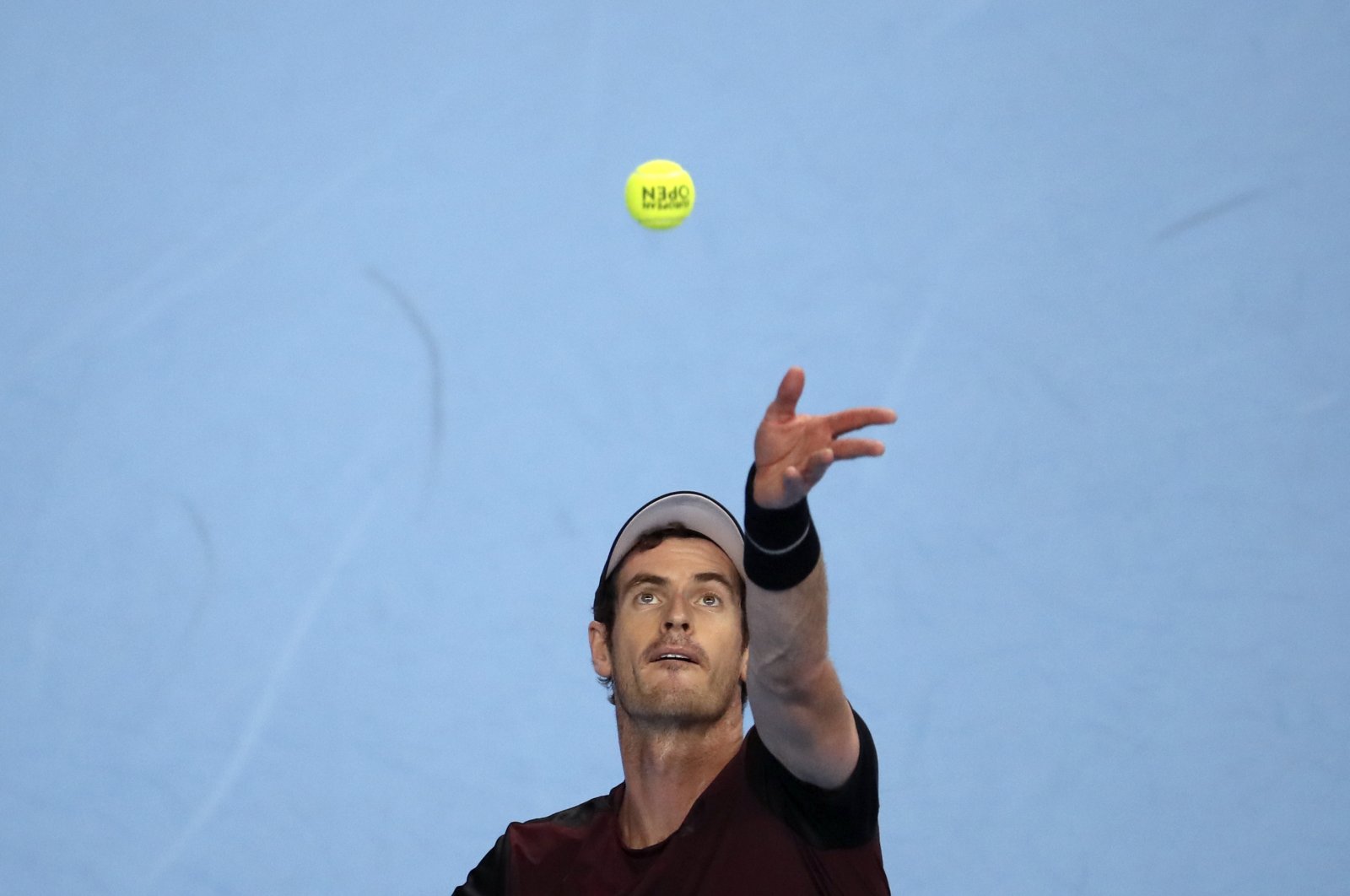 Andy Murray says he is serving at full throttle again as he bids to rebuild his injury-ravaged career when tennis returns after the coronavirus shutdown.

The three-time Grand Slam champion played his first tournament since last November at the Battle of the Brits event last week.

The ATP and WTA tours are due to return next month, with the U.S. Open starting on Aug. 31 and the French Open beginning a month later.

Murray, who is set to return to action at the Washington Open in mid-August, is planning to play at both of the Grand Slam events.

"Getting the U.S. Open and the French Open played this year is a good thing, I think," the 33-year-old told the BBC on Wednesday.

"It's positive, I just don't like the way the French Open went about scheduling their event. But we're going to have to go back to playing at some stage. The most important thing is that the events are safe," he said.

Murray had career-saving hip surgery in 2019, before suffering another setback with a pelvic injury.

The British former world No. 1 was upbeat about his fitness following the Battle of the Brits event, where he reached the semifinals.

"Obviously when you are able to serve bigger and harder, it means more shorter points – and that means good news for the body and the hip. The harder I serve, the better it is for my other hip I guess," Murray said.

The French Open was switched from its traditional May-June slot because of the pandemic, with Sept. 20 penciled in as a start date.

French tennis chiefs were heavily criticized by players and rival tournaments over a lack of consultation.

Now the Paris main draw of the season's final Grand Slam event will begin a week later and finish on Oct. 11.