US Open prepares to return to a perfect storm 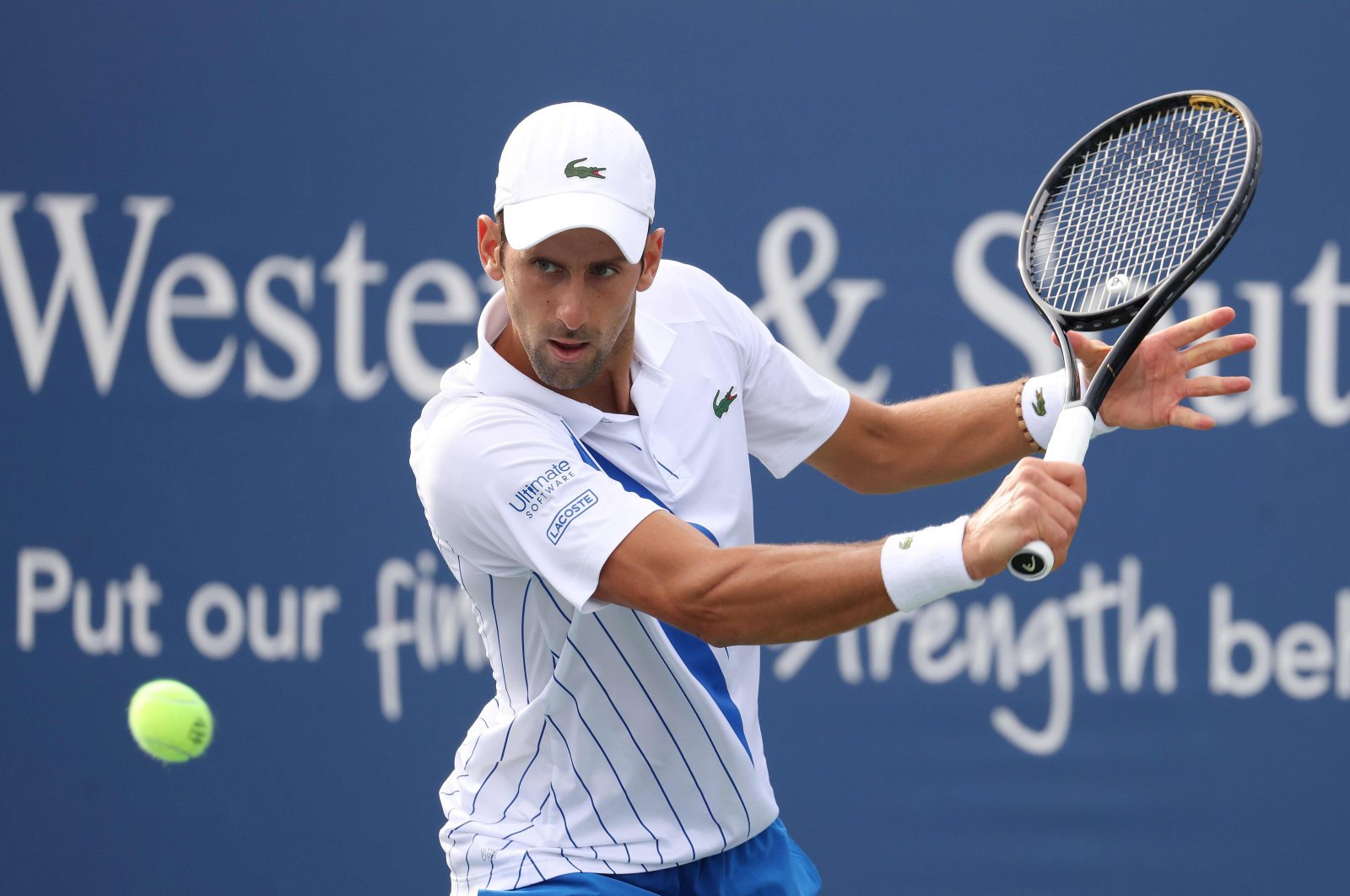 The U.S. Open is bracing for a perfect storm of protests, pandemic and a brush with the remnants of Hurricane Laura as Grand Slam tennis makes a tormented return on Monday without spectators and many top players

The coronavirus had already left its mark on the Aug. 31-Sept. 13 U.S. Open tournament, forcing players into a quarantined bubble and fans out of Billie Jean King National Tennis. Safe from the virus, there was, however, no protection from protests over social injustice spreading across the sporting spectrum, with Naomi Osaka quitting the Western and Southern Open following the police shooting of Jacob Blake, a black man, in Wisconsin.

Osaka said on Wednesday she would not contest her semifinal at the U.S. Open tuneup event being played at Flushing Meadows, joining a boycott by other athletes across the United States. The 2018 U.S. Open champion, however, backtracked on Thursday and said she would play a rescheduled semifinal to bring more attention to a movement that should also benefit from the U.S. Open spotlight. Arthur Ashe Stadium, a monolithic symbol to racial equality named after the black civil rights advocate, may not be the grandest stage in tennis, but the sport's biggest and rowdiest venue will remain as empty as the shuttered Broadway theaters during Flushing Meadows fortnight.

Rafa Nadal will not be in New York to defend his title and neither will five-time champion Roger Federer, who is recovering from knee surgery, nor his Swiss compatriot Stan Wawrinka, the 2016 U.S. Open champion. For some, the marquee no shows have devalued the tournament.

In the last 16 U.S. Opens, Federer, Nadal and Wawrinka have won 10 titles. That leaves Novak Djokovic, a three-time winner and five-time runner-up, as the man to beat. There is no one in the men's draw close to Djokovic's pedigree and adding to his favorite status the Serb had been in sizzling form prior to the COVID-19 shutdown, winning the two events he played, the Australian Open and Dubai Championship.

Djokovic had been hesitant to commit to the U.S. Open but served up a glorious chance to add to his 17 Grand Slam titles and close in on Nadal, second on 19 and Federer with 20, this was not an opportunity he could pass up. "It is definitely strange not to have Federer and Nadal, at least one of them," said Djokovic. "They will be missed, without a doubt because they are who they are, legends of our sport. "But with Federer and Nadal and Wawrinka not coming to the tournament, every other top player is here. "So I don't make a significant difference in terms of whether this Grand Slam should be considered as a Grand Slam."

If the men are missing some big names, the women's draw has been left in tatters with six of the top eight players, including No. 1 champion Ash Barty and Wimbledon champion Simona Halep, giving the event a pass. Canada's sixth-ranked Bianca Andreescu will not be in New York to defend her crown, nor will world No. 5 Elina Svitolina and No. 7 Kiki Bertens. But Serena Williams, the biggest name in women's tennis, will be there and with the path to the final already cleared of major obstacles will be acutely aware this may be her best chance to snare a record-equaling 24th career Grand Slam singles title. Since giving birth to her daughter in 2017, Williams has reached four Grand Slam finals, including the last two U.S. Opens but failed to win any, and at 38 years old the window to do so is closing. Even with a depleted draw, however, the task facing Williams looks daunting. Since returning from the COVID-19 shutdown, all five matches Williams has played have gone three sets, and despite claims of being super fit, she has appeared fatigued. "It still has to be tennis that's played, asterisks or not," said Williams. "I think this whole year deserves an asterisk because it's such a special year, history we have never been through in this world, to be honest, not this generation, not this lifetime."