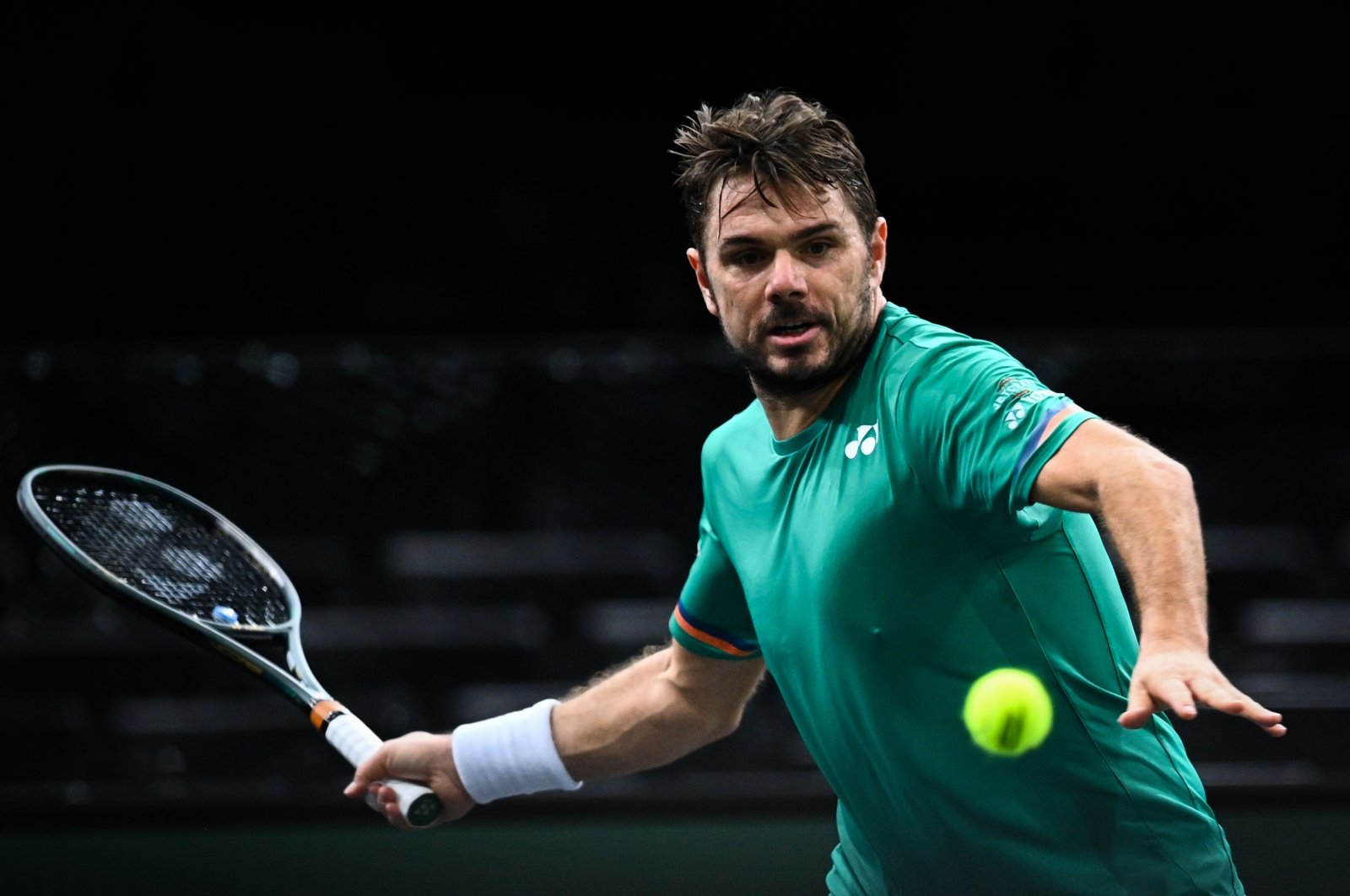 Switzerland's Stan Wawrinka advanced to the second round of the Paris Masters on Tuesday after a 6-3, 7-6 (7-3) victory over Britain's Dan Evans. One break was enough to see Wawrinka claim the first set and his superior backhand helped him create space in the tie-break, which the three-time grand slam champion finished with a strong serve.

"I'm really happy with my level today," said Wawrinka, who will play either Frenchman Gilles Simon or American Tommy Paul in the next stage of the tournament played behind closed doors. "Serving well, moving well so I'm happy with that because every match is difficult here in Paris."

Canada's Milos Raonic is also through with a 6-3, 6-2 success against Slovenia's Aljaz Bedene and will face either American Tennys Sandgren or French wildcard Pierre-Hugues Herbert. Russian third seed Daniil Medvedev discovered his second round opponent, which will be South African Kevin Anderson after Serbia's Laslo Djere pulled out of their match trailing Anderson 5-2.