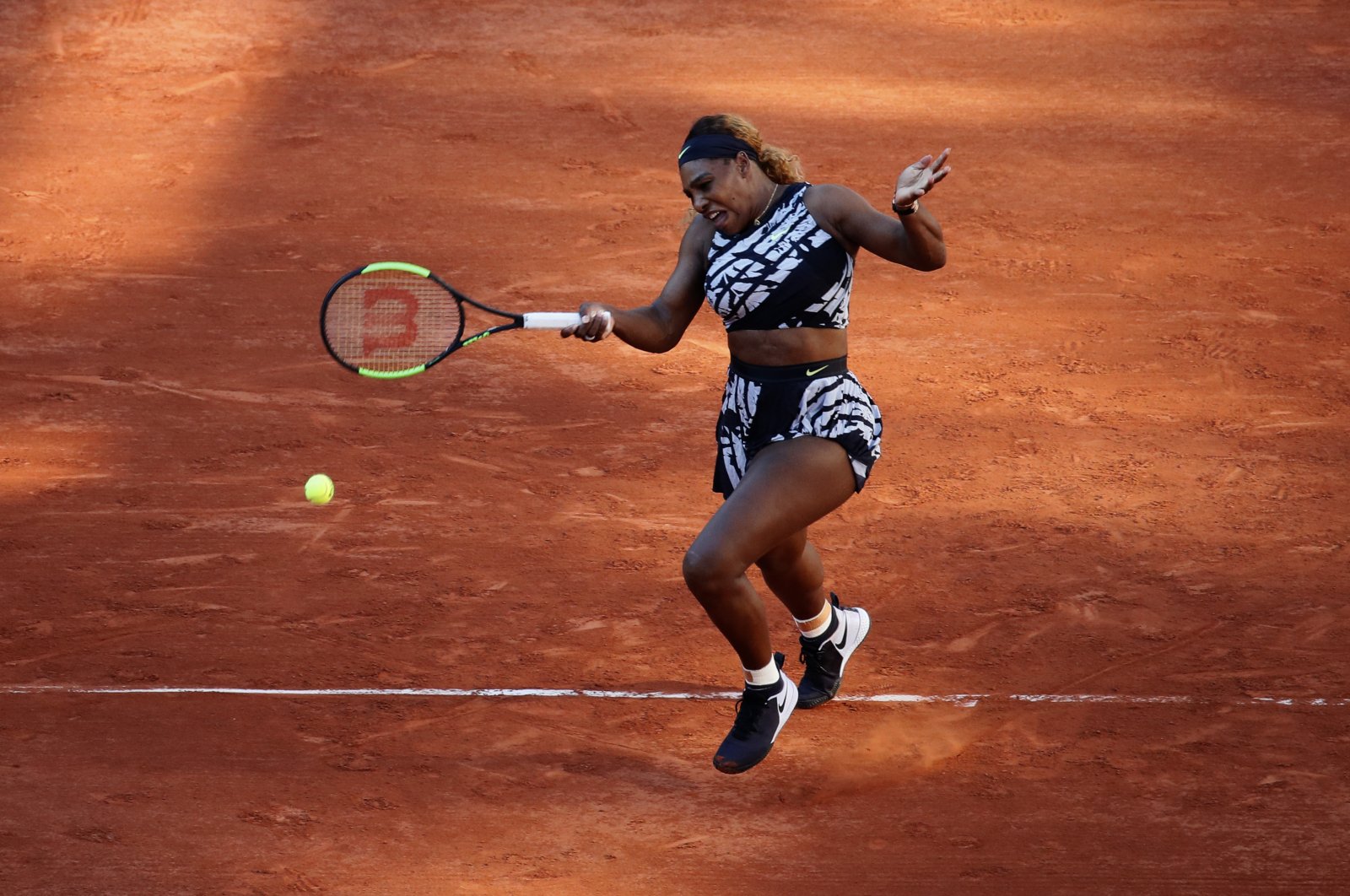 Serena Williams' latest quest to make history begins when the curtain rises on the French Open at Roland Garros next week.

While a Grand Slam brings enormous pressure for all, the weight of expectation is greater on Williams than anyone else in her sport, with speculation renewed as to whether she can equal Australian Margaret Court's record 24 major titles.

With world No. 1 and holder Ash Barty plus 2019 and 2020 U.S. Open winners Bianca Andreescu and Naomi Osaka out of the tournament, the French Open could see plenty of surprises and a chance for Williams to pounce.

However, the ninth-ranked American, who has won at Roland Garros three times, most recently in 2015, also faces plenty of obstacles.

Williams must also make a quick switch from hard court to clay after an Achilles injury kept her out of the Rome event.

She has come close to winning a 24th major on several occasions, reaching the finals in four since she returned from maternity leave in 2018 but coming up short each time.

Her most recent bid ended at the hands of her longtime rival Azarenka, who triumphed after taming early nerves in a three-set U.S. Open battle earlier this month. Azarenka went on to lose in the final to Japan's Osaka.

Speaking to reporters at Flushing Meadows, Williams had said she tried to embrace the pressure of chasing records.

"As Billie Jean King said, 'Pressure is a privilege.' So I wouldn't want it any other way," said Williams, who will be 39 when the French Open women's singles main draw begins.

"So I just try to think about how fortunate I am to have been in this position and honestly, to be Serena. It feels weird to say that."

But Williams' powerful serve and fearsome backhand, which were on full display at Arthur Ashe Stadium, could once again level the field and confirm she is a perennial contender.

"As I said always, many girls from the top 10, top 15 have a chance to win a Grand Slam," Halep, who defeated Williams at Wimbledon in 2019, told reporters this week.

"Roland Garros is very open because it's clay court, but it's a little bit faster (than other clay courts), so also the big hitters can win it easy."