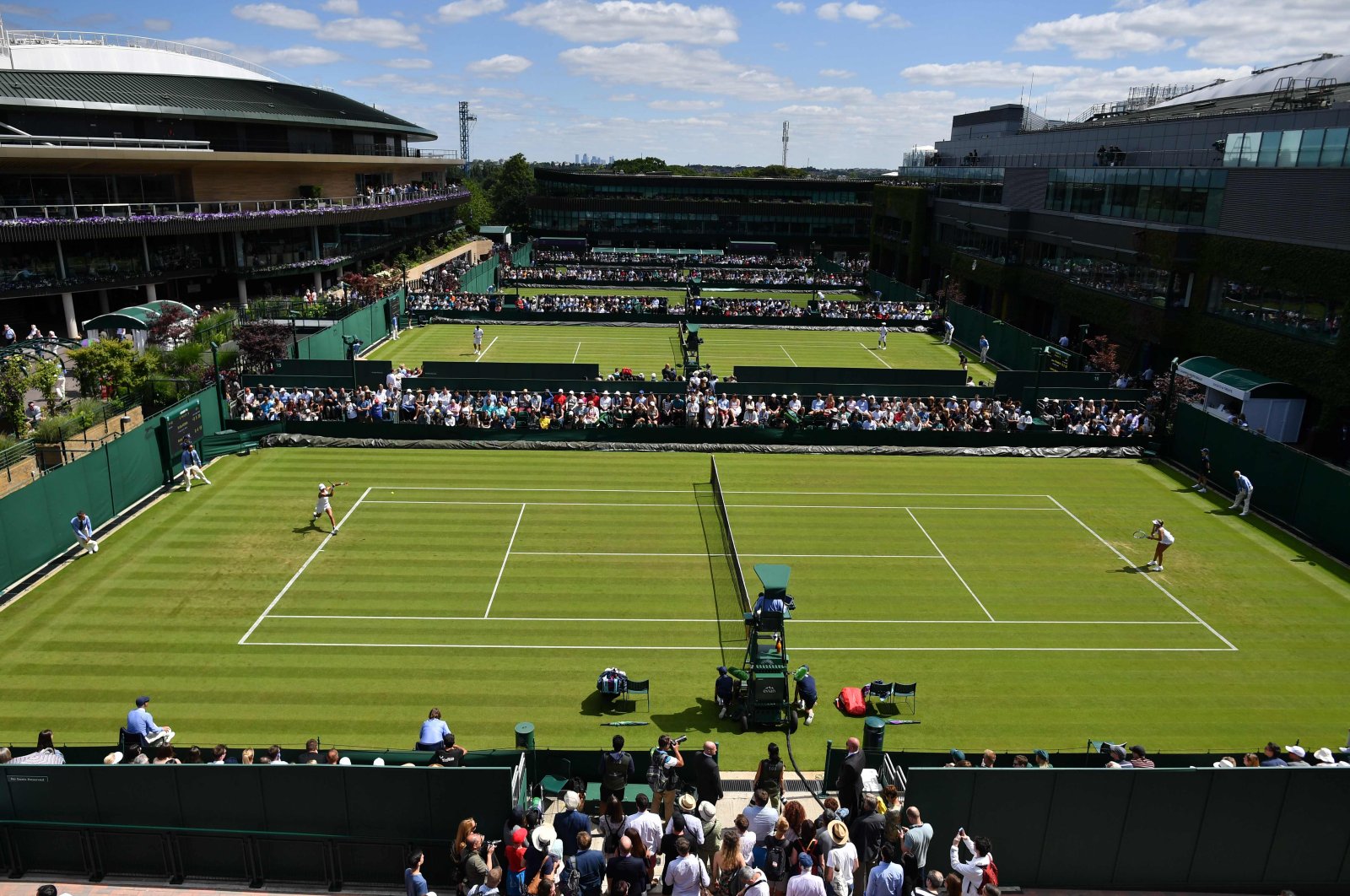 Wimbledon organizers will receive $141 million for canceling this year's tournament due to the coronavirus pandemic, several reports said.

Since the 2003 SARS outbreak, the All England Lawn Tennis and Croquet Club has been paying a reported $2 million a year for pandemic insurance.

The pandemic insurance policy will pay out an estimated $141 million, the Action Network said. The organizers would not be able to claim the compensation if they opted for postponement of the 2020 tournament rather than full cancellation.

The payout is expected to soften the impact of a $310-million loss in revenues prompted by the cancellation.

Wimbledon was canceled earlier this month because of the coronavirus pandemic, the first time since World War II that the oldest Grand Slam tennis tournament won't be played.

Wimbledon was scheduled to be played on the club's grass courts on the outskirts of London from June 29 to July 12.

Wimbledon is the first major tennis championship completely wiped out this year because of the coronavirus. The start of the French Open was postponed from late May to late September.