The most competitive league in Europe has become even more unpredictable 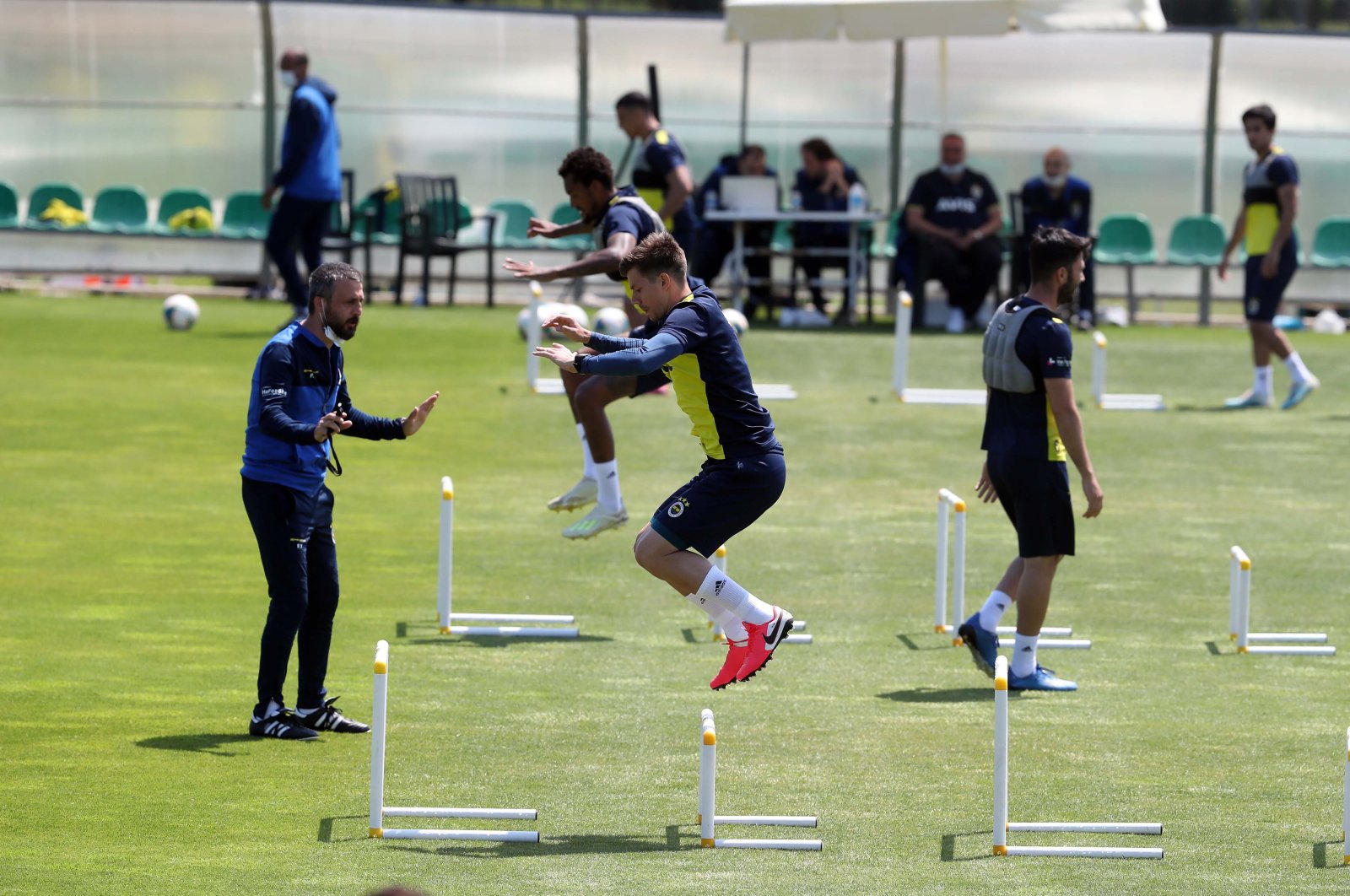 The first lesson of all football marketing lessons is the importance of having a competitive league to generate interest. More interest means more spectators, and more spectators means more revenue. That is why one team dominating a league is neither exciting nor profitable as multiple teams competing for the trophy. From this perspective, there is no doubt that Turkish Süper Lig is the most competitive league in Europe right now. Despite the huge financial and administrative problems of Süper Lig, there is no other league where four teams are competing for the championship, and there are only four points of difference between the league leaders and the fourth-place team. Only the mighty, COVID-19 immune Belarusian Premier League comes close, but they are still on the 12th week of their 30 week-long journey.

Süper Lig, on the other hand, goes into the final eight weeks with great competition, not only at the top but also at the bottom. Çaykur Rizespor on the 16th spot is only five points away from Antalyaspor on the 11th spot. Similarly, Kayserispor at the bottom of the league with 22 points is just four points away from Kasımpaşa on the 13th spot. This means there are 12 teams with a serious objective in the last eight weeks of the league. Added to that, if Trabzonspor makes a double by winning both the league and the cup, the fifth spot will also become a battleground for Beşiktaş, Alanyaspor and Fenerbahçe. This is possibly one of the best scenarios one could get with a league made up of 18 teams. Almost all teams will have reachable, serious goals until the end of the season, which is amazing for the competition.

However, there is still another element that we need to consider in this picture; the effects of COVID-19 on the strategies and tactics of Turkish teams. Bundesliga became very one-sided after counter-pressing teams lost their most valuable asset – stamina. After counter-pressing stopped being a viable option, most of the games became tiki-taka versus classic counter-attacking, as if the league went back 10 years. But Süper Lig’s case is different as Turkish teams are less reliant on strategies such as counter-pressing or tiki-taka, but more on individual talents. Given the fact that the individual talent disparity is not high in the Süper Lig, say not as the difference between Bayern Munich and others in Bundesliga, I believe the worsened physical forms of the teams will create even more unpredictable results.

The important point here is that I do not necessarily claim that the quality of the games will increase, I only argue that the games will be more unpredictable. In an era when Juventus and Bayern Munich come close to their 10th championship in a row, I think the competitive spirit is the most valuable asset Süper Lig has. If marketed properly, this fact alone could attract many football fans worldwide.