The race for Mbappe 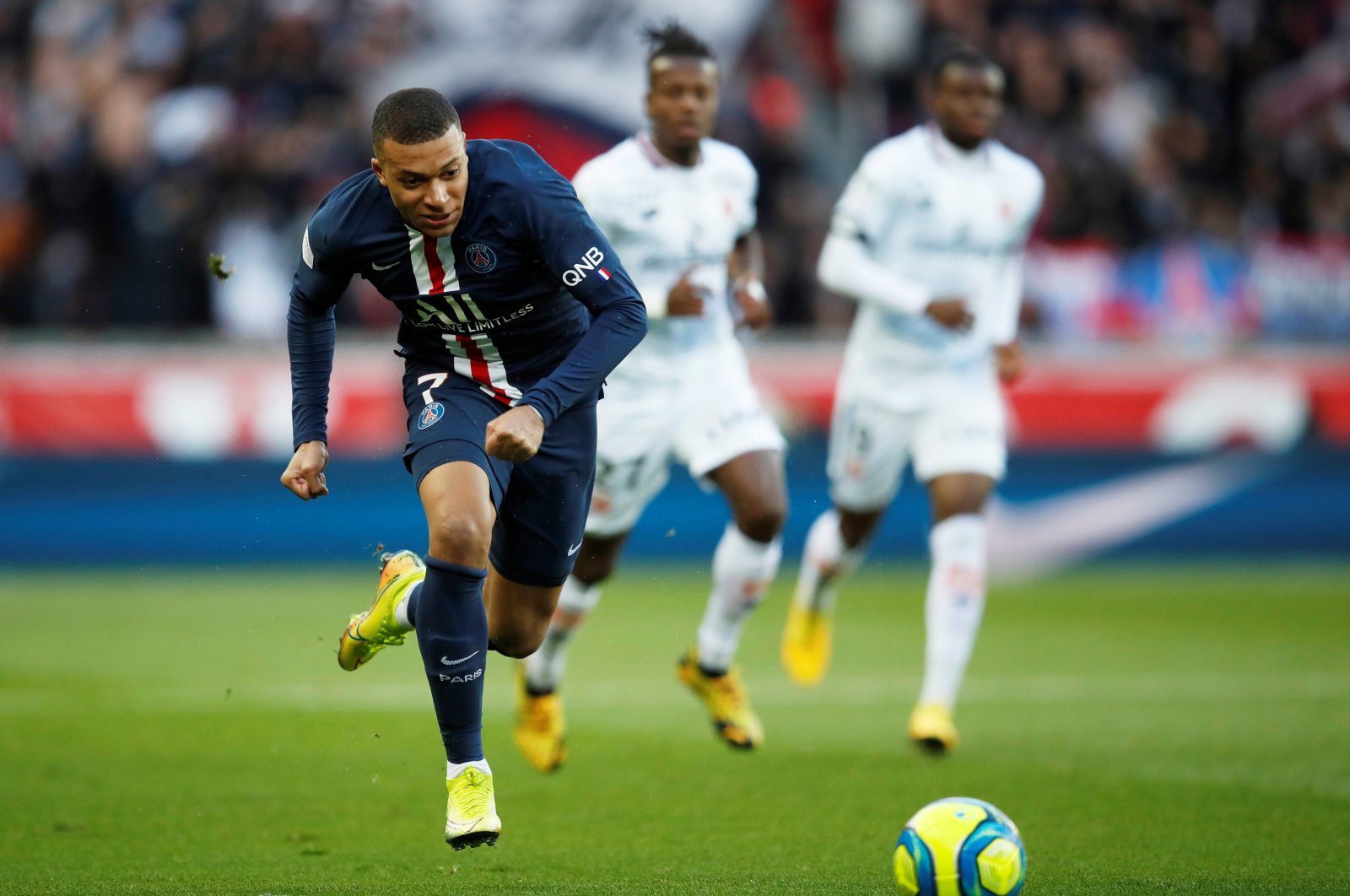 Everyday it is becoming less and less likely for Paris Saint Germain Football Club (PSG) to keep the French professional footballer Kylian Mbappe in their squad next season, whenever it is going to be played. Two superpowers were known for their interest already, Manchester City and Real Madrid. City dropped out from the race after Financial Fair Play ban and Real Madrid was the only candidate, until recently another giant entered the race, Liverpool. Even though they have a great squad and a particularly lethal offensive trio, the manager Jürgen Klopp spoke with the French superstar’s father on the phone, trying to convince Mbappe to join Liverpool. In an era when it is becoming harder and harder to find high-quality attackers, if Liverpool adds Mbappe to their squad, they will not only have the best offensive squad but they will also prevent their major opponents from catching them. I think this new interest from the Reds was the last blow to the hopes of keeping Mbappe in the PSG squad, whom the team would not want to lose without a transfer fee in 2022.

Earlier this year Mbappe also showed interest in Liverpool by praising their great run this season, saying that “they are like a machine.” With the new juicy contract from Nike, Liverpool is now in a financially capable position to strike a deal for the French superstar, for whom Real Madrid is allegedly ready to offer crazy amounts, from 200 million to 400 million euros. If Real Madrid was the only candidate, I would not say the number would exceed 200 million, but with Liverpool joining the race, Mbappe’s next move may very well be the most expensive transfer in football’s history. Real has not strengthened its squad sufficiently after Cristiano Ronaldo’s departure and the only huge investment, Eden Hazard, fell short of expectations. This and Zinedine Zidane’s specific interest in Mbappe almost oblige Real to buy the French superstar to bring the team back to the top.

However, as Mbappe’s compliments for the Liverpool machine shows, he is aiming to move to the best team in his opinion. Not that Real cannot win the Champions League with Mbappe, it is just a plain fact that Liverpool is a much better team than Real Madrid right now. Thus, it is very understandable that Mbappe wants to join a team that is considered the best team at the moment. But a possible Liverpool move would change the way Klopp’s team attacks radically. I assume it would be Roberto Firmino who would lose his spot in the starting 11, as the players Sadio Mane and Mohammed Salah are indispensable for Liverpool’s attack and there is no point replacing them.

Nevertheless, Firmino and Mbappe are completely different players with different expertise. Firmino is both a number 10 and a false 9, a jack-of-all-trades whose main job is to supply Mane and Salah with assists. Mbappe’s style is much more similar to Mane and Salah, who also need to be supplied with key passes. I think that leaves only one option, that Mane assuming the role of Firmino and changing his style dramatically. As crazy as it may sound, with this move the only way to improve Liverpool’s attack is to transform Mane into a faster Firmino. If the Senegalese winger can become a number 10 on (metaphorical) steroids, this would not only make Liverpool the fastest attacking team in the history of football but also take the standards of attacking to the next level. It is a very long shot, but I must say that if this is the plan in Klopp’s mind, the race for Mbappe could go to insane limits.