Tiger Woods hopes to rekindle magic at most unusual Masters 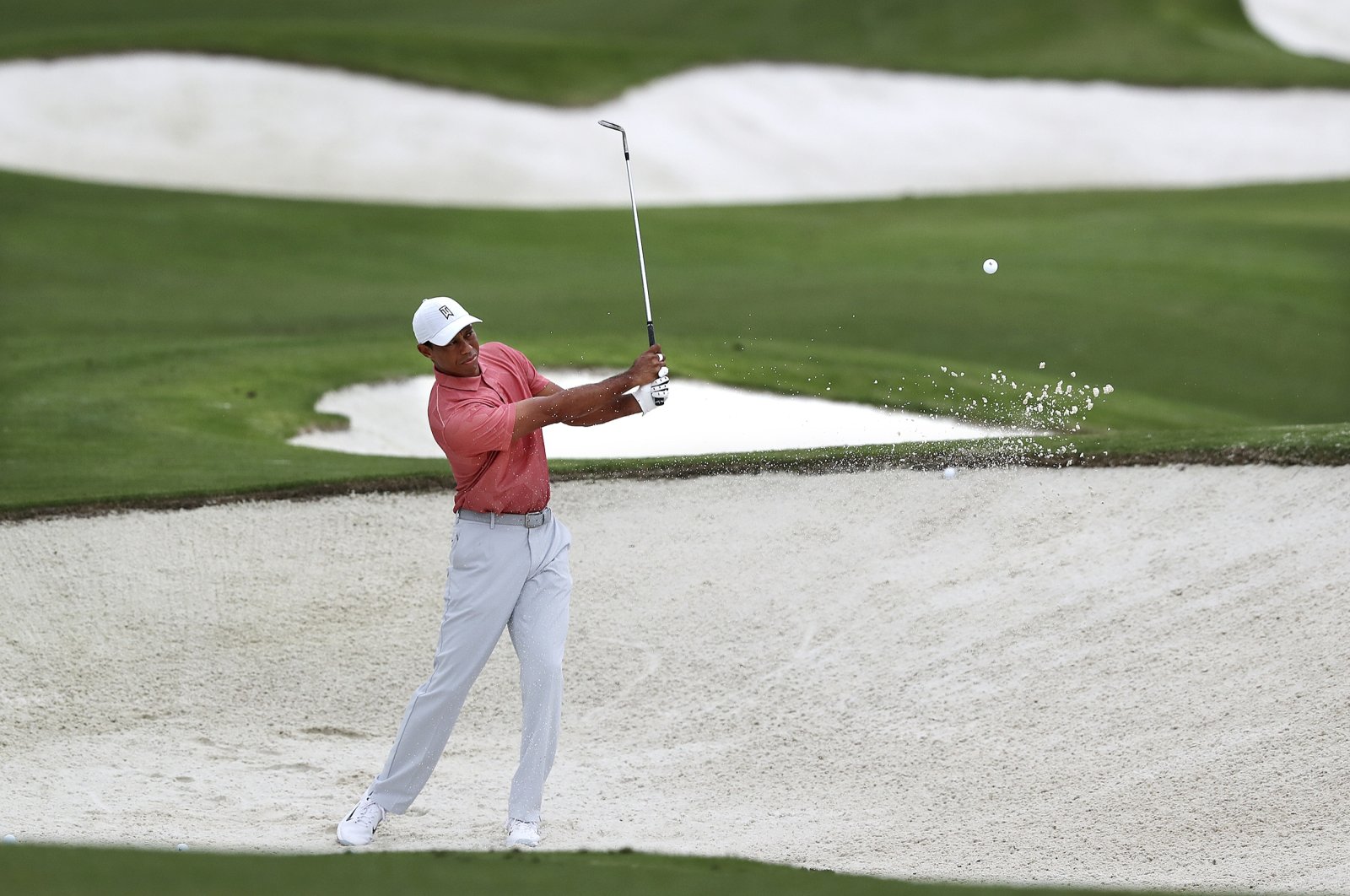 Tiger Woods has gotten to spend some extra time with his green jacket. Maybe that’s just what he needs to rekindle a spark in his magnificent game, to prove again that he’s not all washed up. Nineteen months removed from that magical Sunday at Augusta National – and a quarter-century since he first played the Masters as an amateur – Woods looks very much like an aging golfer whose best days are behind him. But this hallowed course has always been the place where he shines the brightest, no matter the personal tribulations, no matter the injuries, no matter the inevitable march of time.

Will the 44-year-old be able to muster those mystical forces one more time? "Do I expect to contend? Yes, I do,” Woods said Tuesday, not hesitating in the least. "This is a golf course in which having an understanding how to play and where to miss it and how to hit the shots around here, it helps. The golf course keeps getting longer. It gets a little bit more difficult as I’ve gotten older and I don’t quite hit it as far. When I first came here, it was a lot of drivers and a lot of wedges. Now it’s a little bit different and a little bit longer clubs into the holes, but still understanding how to play it definitely helps.” It certainly helped the last time he was here. Having battled through debilitating injuries that threatened to cut short his career, Woods pulled off an electrifying comeback in the final round to capture his fifth Masters title and 15th major championship.

The magnitude of the achievement still resonates. "I thought that it was one of the greatest feats in the history of sports," three-time Masters champion Phil Mickelson said. "It was an incredible comeback knowing many of the challenges he has gone through over the last few years prior to the win and the physical and mental fortitude that it takes to come out on top in a major championship."

That was way back in April 2019, nearly a full year before the coronavirus pandemic struck and the sports world was thrown upside down. Usually a rite of spring, the Masters was pushed back all the way to November, where it will be played on Thursday on an eerie, largely empty course – patrons are not allowed – with the leaves falling rather than the azaleas blooming.

"It’s not how I wanted to retain the jacket for this long," Woods said. "Obviously this has been an unprecedented circumstance we’re all dealing with. It’s been incredible to have the jacket and to have it around the house and to share it with people, but to have it this long, it’s not the way I wanted to have it. I wanted to earn it back in April."

He has one victory since his Masters triumph, the 82nd of his PGA Tour career to tie Sam Snead for the most ever. But that was more than a year ago, and there’s been little zip in Woods' game since he returned warily from a five-month layoff that was forced on him initially by the pandemic but revealed he wasn’t all that eager to get back in the game. His highest finish in six post-shutdown events was a tie for 37th at the PGA Championship. He failed to qualify for the Tour Championship. He missed the cut at the U.S. Open. He arrives in Augusta coming off a tie for 72nd – he only beat three players – in the Zozo Championship at Sherwood, a course that has always been one of his strongest. Clearly, this is not the level that Woods expects of himself. But, as is often the case with any great athlete in the twilight of his career, he is quick to push back at any suggestion that it’s beyond repair. "I’ve driven well but hit my irons poorly. Or I’ve put the ball-striking together, and I haven’t putted well. And then I’ve had it where I’ve putted well and I’ve hit it poorly," he said. "I haven’t put it together at the same time."

Woods defended his dearth of playing time, clearly believing that’s the way it has to be if he’s going to hold together his rickety body. He is only concerned with gearing up to play his best in the majors, which is perfectly understandable at this point in his impeccable career. Other than breaking the tie with Snead, the only things on his radar are a pair of Jack Nicklaus records: six Augusta titles and 18 major championships. But even if those remain forever out of reach, he'll always have memories of those hugs he got behind Augusta's 18th green from his two children, which were much like the embrace he shared with his late father after romping to his first Masters victory in 1997. "I’m still getting chills just thinking about it," Woods said Tuesday. For a guy who rarely exposes his emotions away from the golf course, it was obvious how much that day still means to him. His voice cracked just a bit.