Tokyo Olympics on alert after UK accuses Russia of cyberattacks 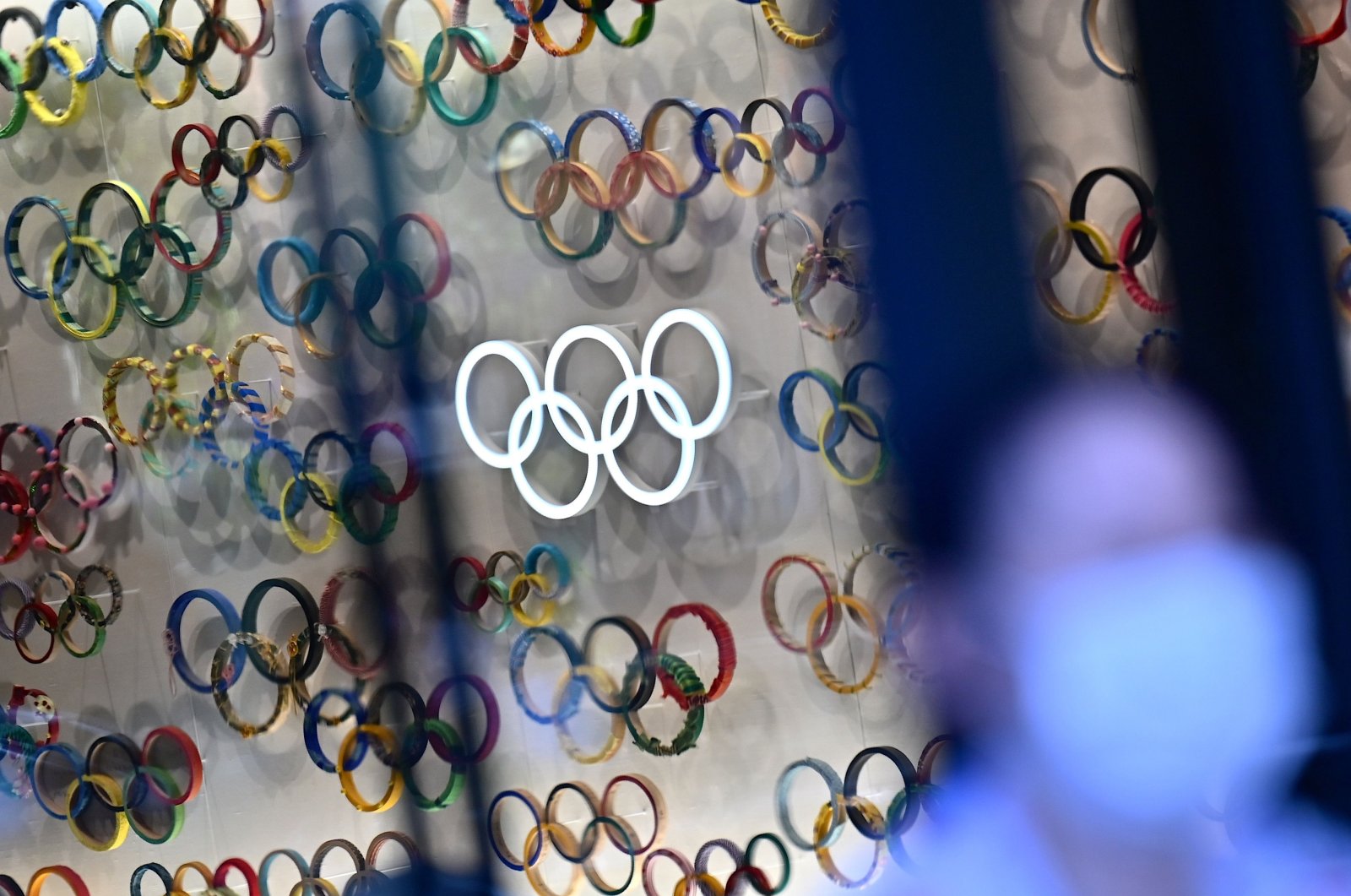 Japan said on Tuesday it would take countermeasures to ensure next year's Tokyo Olympics are not derailed by cyberattacks after Britain and the United States accused Russia of orchestrating efforts to disrupt the Games.

Olympics organizers reported no significant impact on their operations for the 2020 Games, which were postponed until next year due to the COVID-19 pandemic.

Britain and the U.S. on Monday condemned what they said were a series of malicious cyberattacks orchestrated by Russian military intelligence, including attempts to disrupt the Tokyo Olympics and Paralympics.

Japanese Chief Cabinet Secretary Katsunobu Kato declined to give details but said Japan would make every effort to protect the Games from possible hacking attempts.

"We cannot turn a blind eye to malicious cyberattacks that threaten democracy," Kato told a news conference, adding that Japan was gathering and analyzing information and in close contact with Britain and the U.S.

"The Olympics are a major international event that attracts attention, and cybersecurity measures are extremely important."

Russia on Tuesday rejected the claims. RIA news agency cited an official at the Russian Embassy in Washington as saying Moscow rejected the allegations.

"It's completely obvious that such information releases have nothing to do with reality and are aimed at stoking anti-Russian sentiment in U.S. society and to trigger a witch hunt and spy mania," the official was cited as saying.

They declined to give specific details about the latest attacks or say whether they were successful but said they had targeted games organizers, logistics suppliers and sponsors.

The organizing committee said in a statement they had already made extensive cybersecurity preparations and that there had been little disruption to its platforms.

"While we have constantly monitored various types of cyberattacks on the digital platforms owned by Tokyo 2020, no significant impact has been observed in our operations," spokesman Masa Takaya said.

Olympic sponsor Panasonic Corp said in a statement they were strengthening their global monitoring efforts, adding, "We did not detect any evidence of an attack."

A string of hacking attempts has been conducted against international sporting organizations which Western officials and cybersecurity experts say were orchestrated by Russia since its doping scandal erupted five years ago.

Moscow has repeatedly denied the allegations.

Russia was banned from the world's top sporting events for four years in December over widespread doping offenses, including the Tokyo Games.

An International Olympic Committee (IOC) spokesman said cybersecurity was one of their priorities.

"Given the nature of the topic, we do not divulge those measures."