Tour of Britain canceled due to virus 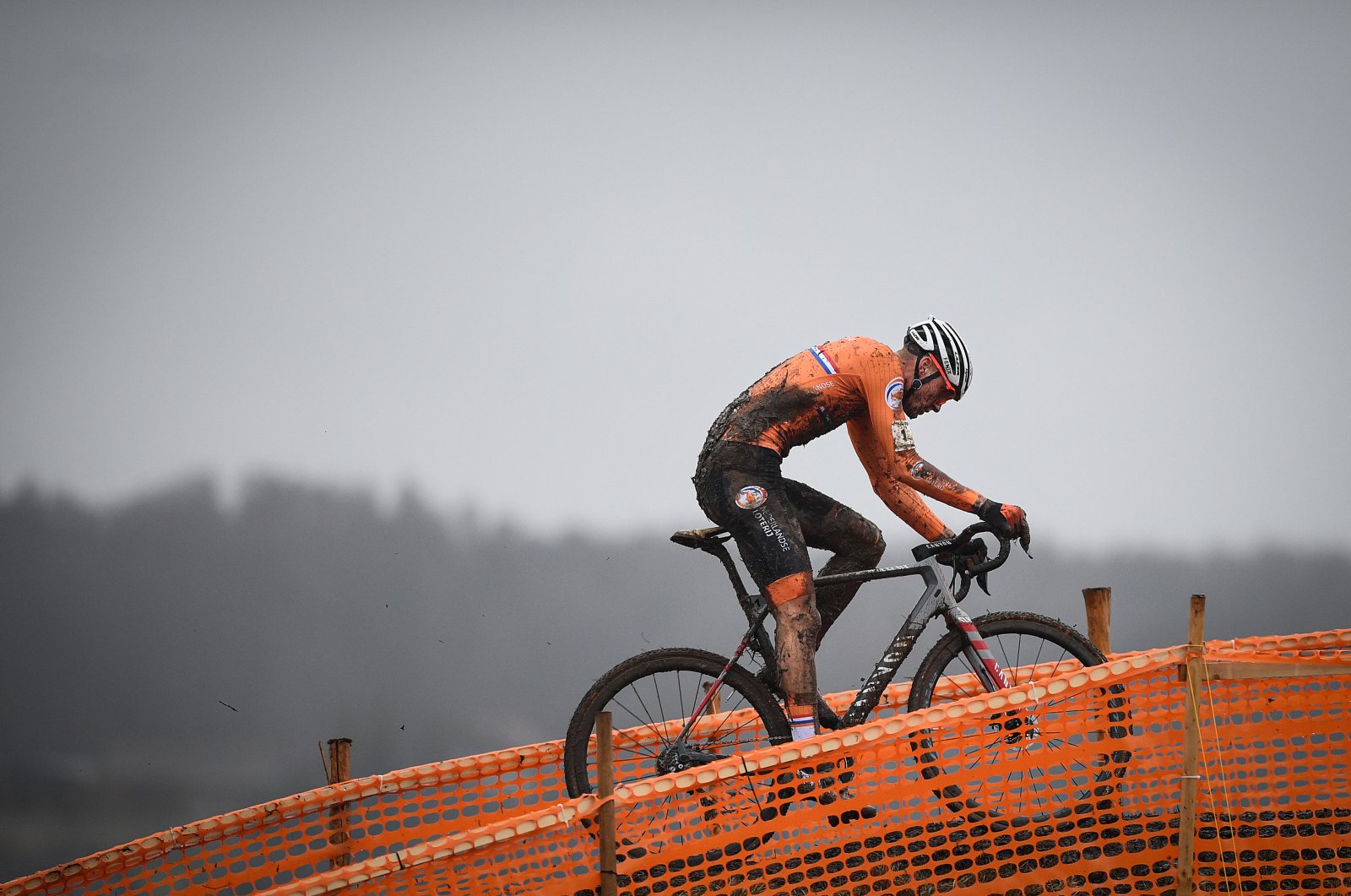 Mathieu Van Der Poel in action during the men's elite race at the World Championships cyclocross cycling in Dubendorf, Switzerland, Feb. 2, 2020. (Reuters Photo)
by Compiled from Wire Services May 14, 2020 4:49 pm

The 2020 Tour of Britain was canceled after organizers decided it was not practical to stage the race during the coronavirus crisis.

Dutchman Mathieu Van Der Poel won the Tour of Britain last year, but the Alpecin-Fenix rider will have to wait until 2021 to defend the title.

The event was set to start in Penzance on Sept. 6 before finishing in Aberdeen a week later.

"The decision has been taken in light of the ongoing situation with the COVID-19 pandemic, which makes continuing with the planning and organization of the 2020 race impractical," Tour organizers said in a statement on Thursday.

"Across the U.K. there are significant doubts around the potential to stage large-scale public events and gatherings such as the Tour of Britain as early as September and while any form of social distancing remains in place and there isn't a vaccine available, people's health and safety must come first."

There was little appetite to stage the race without fans present, either from organizers or local authorities who bid for stages in the expectation of boosting the local economy.

"Holding the Tour of Britain behind closed doors or with extensive social distancing rules would not only be immensely impractical but would rob our venues and spectators of these opportunities and go against everything that cycling, as a free-to-spectate and accessible event, stands for," the statement said.