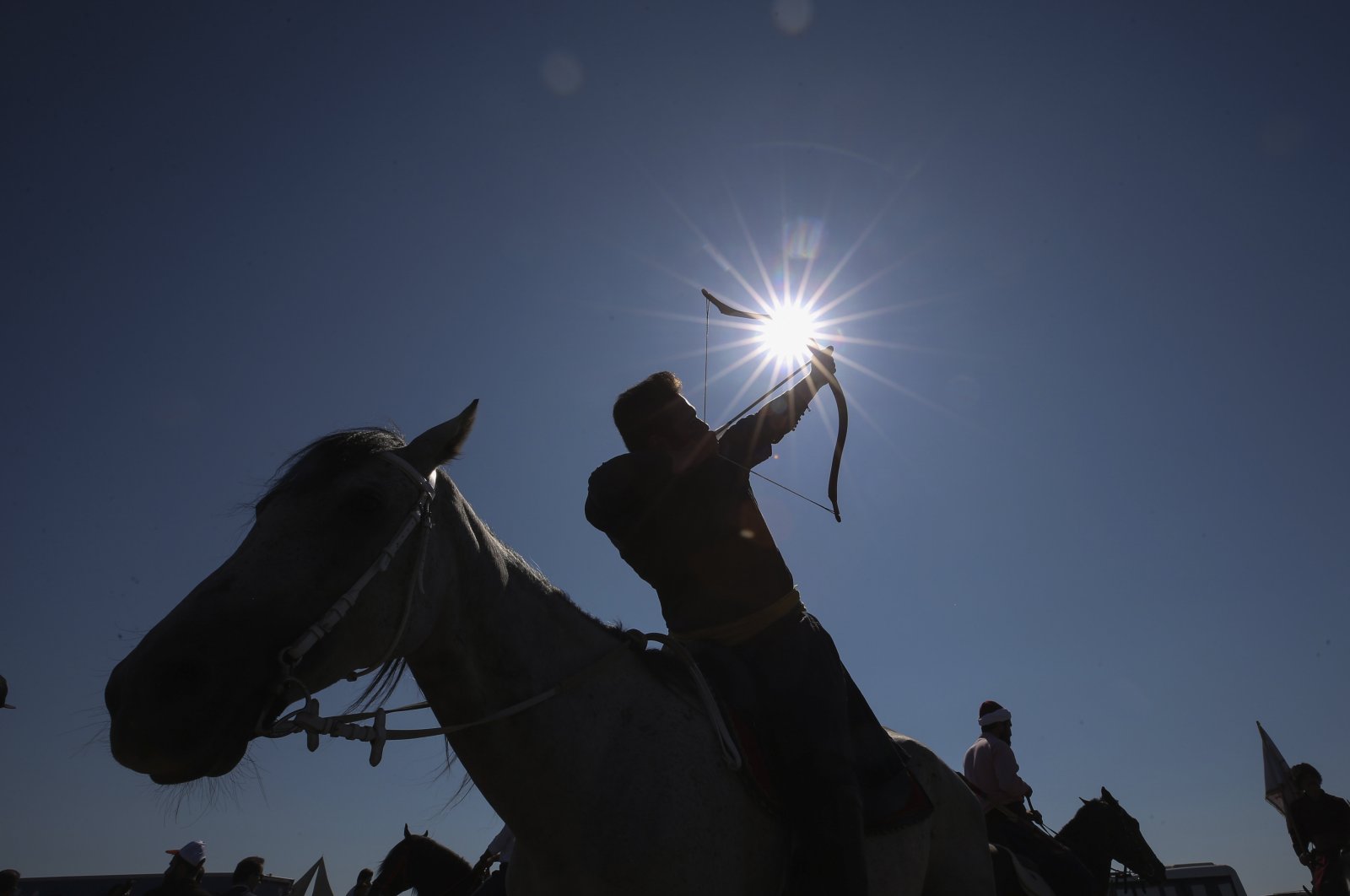 Traditional archery has witnessed growing popularity in Turkey in recent years, an official of a group promoting the sport told Anadolu Agency Friday.

Transcending the use of bow and arrows as a weapon, now people see archery as a leisure pastime or sport, said Traditional Turkish Archery Federation board member Erhan Uzman.

After a long decline in popularity, the group, which was founded two years ago, has overseen a resurgence. Now archery wins over more enthusiasts every day, according to Uzman.

Uzman said prior to the foundation, they started an archery club in the southern Turkish city of Adana in 2016.

"When there was only our archery club in Adana, only six or seven people in the city and 300-400 people in Turkey were practicing archery. Now, there are 200 licensed athletes in eight clubs in Adana. Another 500 unlicensed athletes practice archery,” he said.

He said the government's support helped the development of Turkish archery, along with other traditional sports.

Younger people, including children, are interested in the sport. "They got excited seeing bows and arrows being used in movies and cartoons," he said.

Many people do the sport with their families since men and women and people of all ages can practice archery, he added.

He said women are more active in archery in Adana and their numbers swelled after seeing other skilled women wield the bow and arrow.