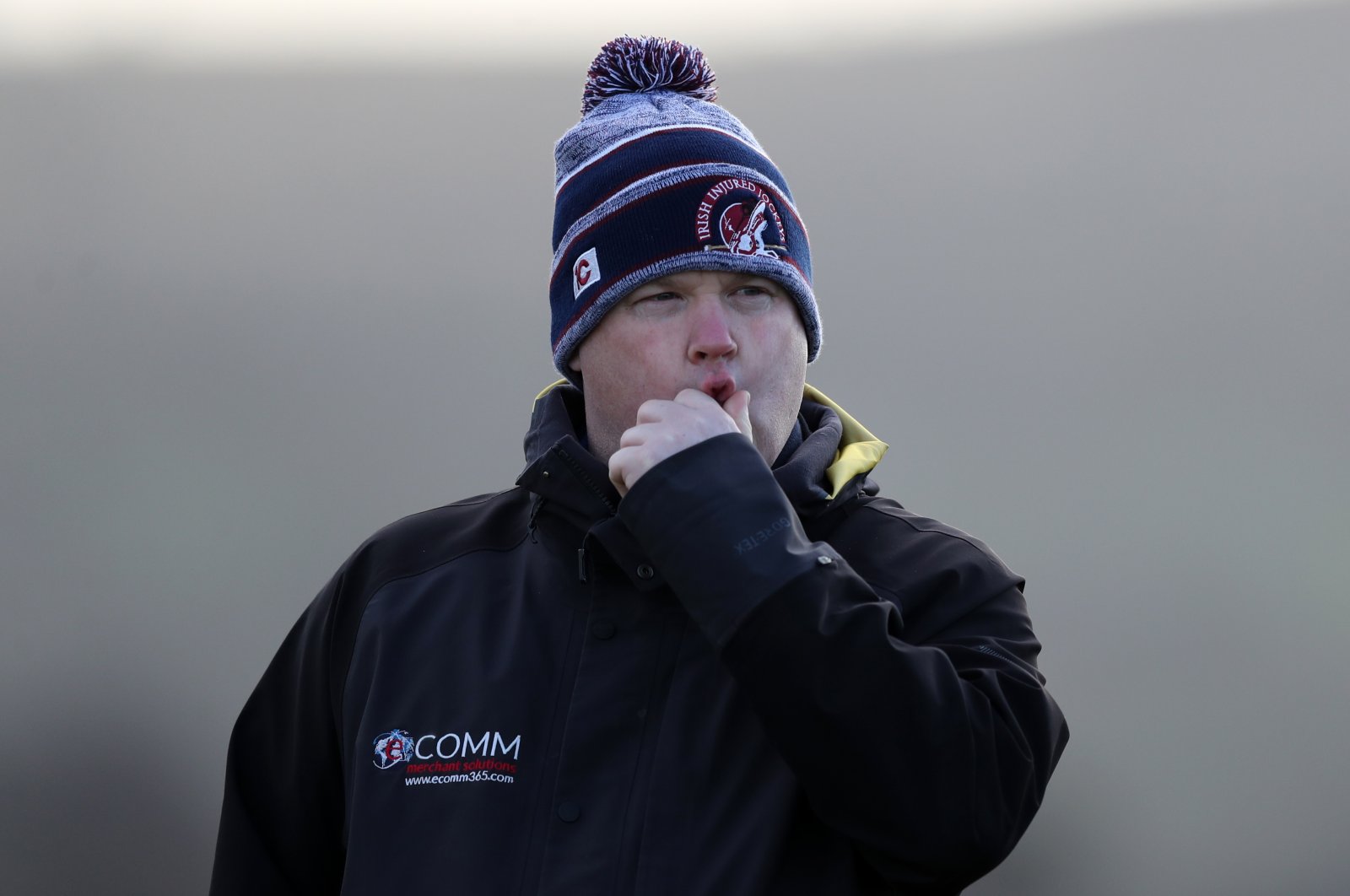 The body that runs British horseracing reacted with outrage Monday after leading trainer Gordon Elliott admitted to sitting on a horse that had just died of a heart attack.

"People who work in our industry believe their values – of caring for and respecting our horses – have been deeply undermined by this behavior," the British Horseracing Authority said.

Elliott, a three-time Grand National-winning trainer, has confirmed the authenticity of an undated photo that was shared across Twitter on Saturday, which showed the Irishman sitting on the dead horse shortly after it died during a training session.

In a statement in which he apologized for his actions, Elliott said he was waiting for the horse’s body to be taken away when he received a phone call and sat down on the horse "without thinking." He said the incident happened "some time ago."

The BHA said it was "appalled" by the image, adding: "On behalf of all horse-lovers, we say loudly that British horseracing finds this totally unacceptable."

The Irish Horseracing Regulatory Board is investigating the incident and the BHA said it is "considering its own regulatory options."

Elliott first won the Grand National in 2007 with Silver Birch. He then trained Tiger Roll to become the first back-to-back winner of horse racing’s most grueling jumps race – in 2018 and 2019 – since Red Rum in the 1970s.

Tiger Roll’s owner, Michael O’Leary, has said he will continue to support Elliott despite the scandal.

"We accept that this photograph was a grievous but momentary lapse of judgment by Gordon," O’Leary said, "and not in keeping with our 15-year experience of his concern for and attention to the welfare of our horses.

"We all make mistakes, and what is important is that we learn from them and ensure we do not repeat them. We accept Gordon’s sincere, profound and unreserved apology and we will continue to support him and his team."

Cheveley Park Stud, where Elliott trains a number of high-profile horses including back-to-back Cheltenham Festival winner Envoi Allen, said it was "truly horrified and dismayed by the photograph doing the rounds on social media."

"However, we will await the official outcome of the investigation by the IHRB, which we trust will be swift, before making any further comment/decisions," the stud said.