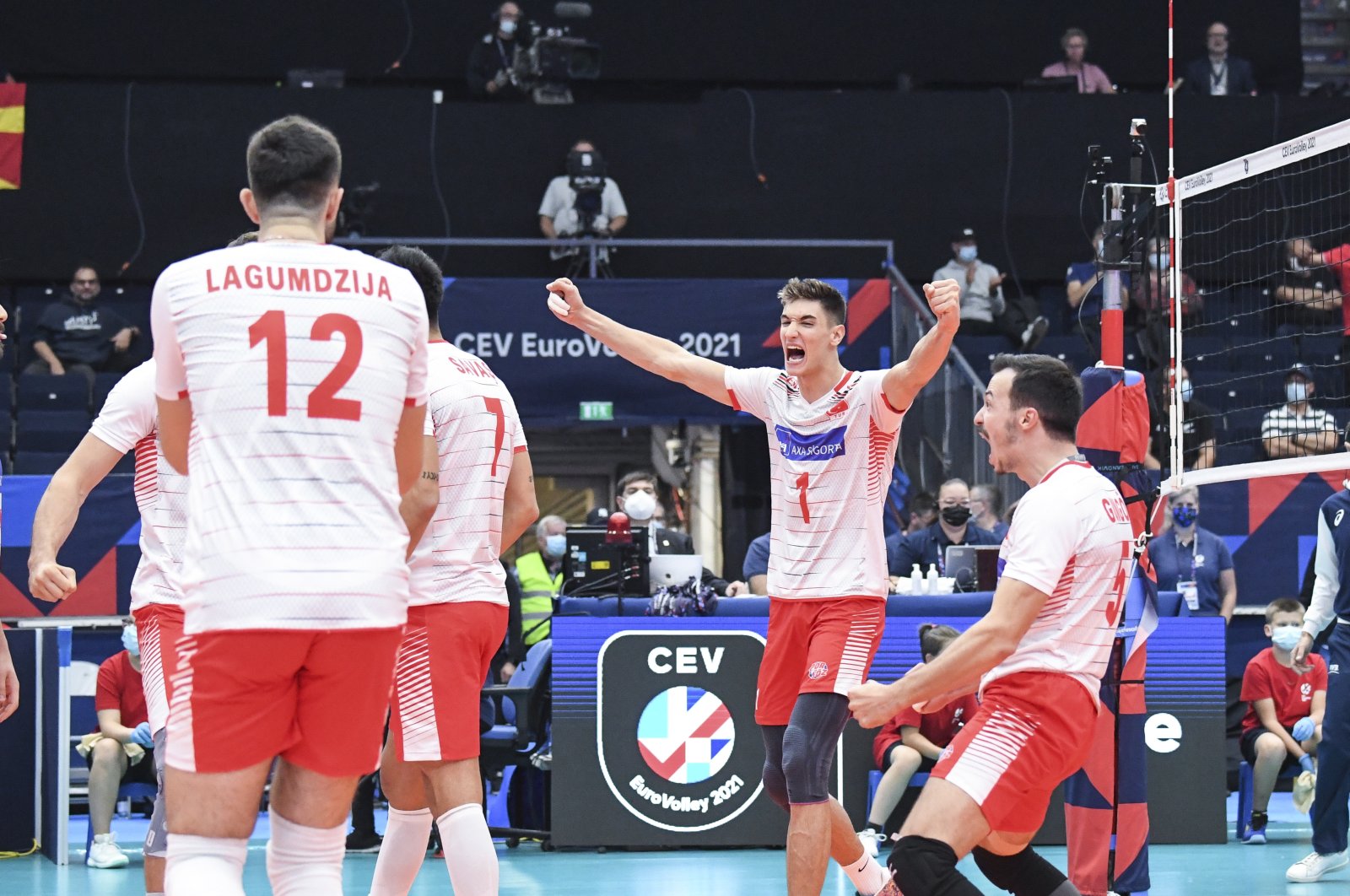 The match in Finland’s Tampere started in what initially appeared to be a match of equal powers. Turkey managed to narrowly win the first set with 29-27, after witch Russia equalized with a wider margin, 25-16.

But after the second set, Turkey managed to pull ahead by winning the third and fourth sets by 25-21 and 25-19

Following the result, Turkey tied with Finland for the leadership of Group C at three points, which defeated North Macedonia 3-1 Wednesday in the first match of the group.

Turkey will face Spain next on Friday, while Russia will meet the Netherlands Saturday.

A total of 24 teams from across Europe are competing in four groups in the tournament.

The quarterfinals and semifinals will be played between Sept. 14 and Sept. 18, with the final and the third-place matches scheduled for Sept. 19.