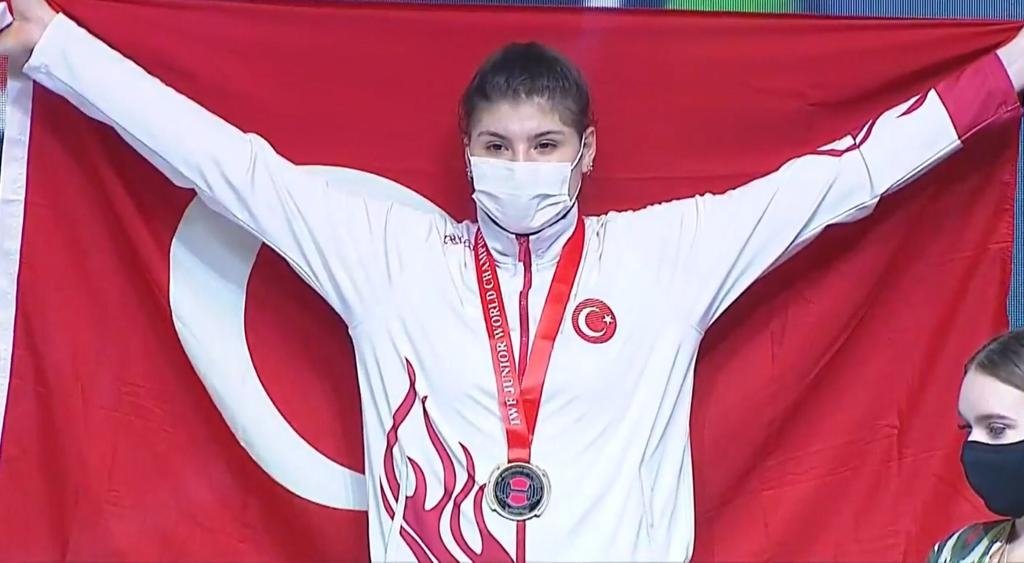 The Turkish weightlifters, including 10 men and 11 women, claimed six gold, six silver and six bronze medals in the tournament.

The women's national team collected 672 points to clinch the top of the standings for the first time in 17 years, the federation added.

The federation also said the Russian team came second with 608 points, while the U.S. team finished third with 594 points.

With 572 points, the men's national team trailed behind first-place Russia, which amassed 646 points in the men's events.

TWF President Tamer Taşpınar congratulated the weightlifters and their trainers on winning the medals.