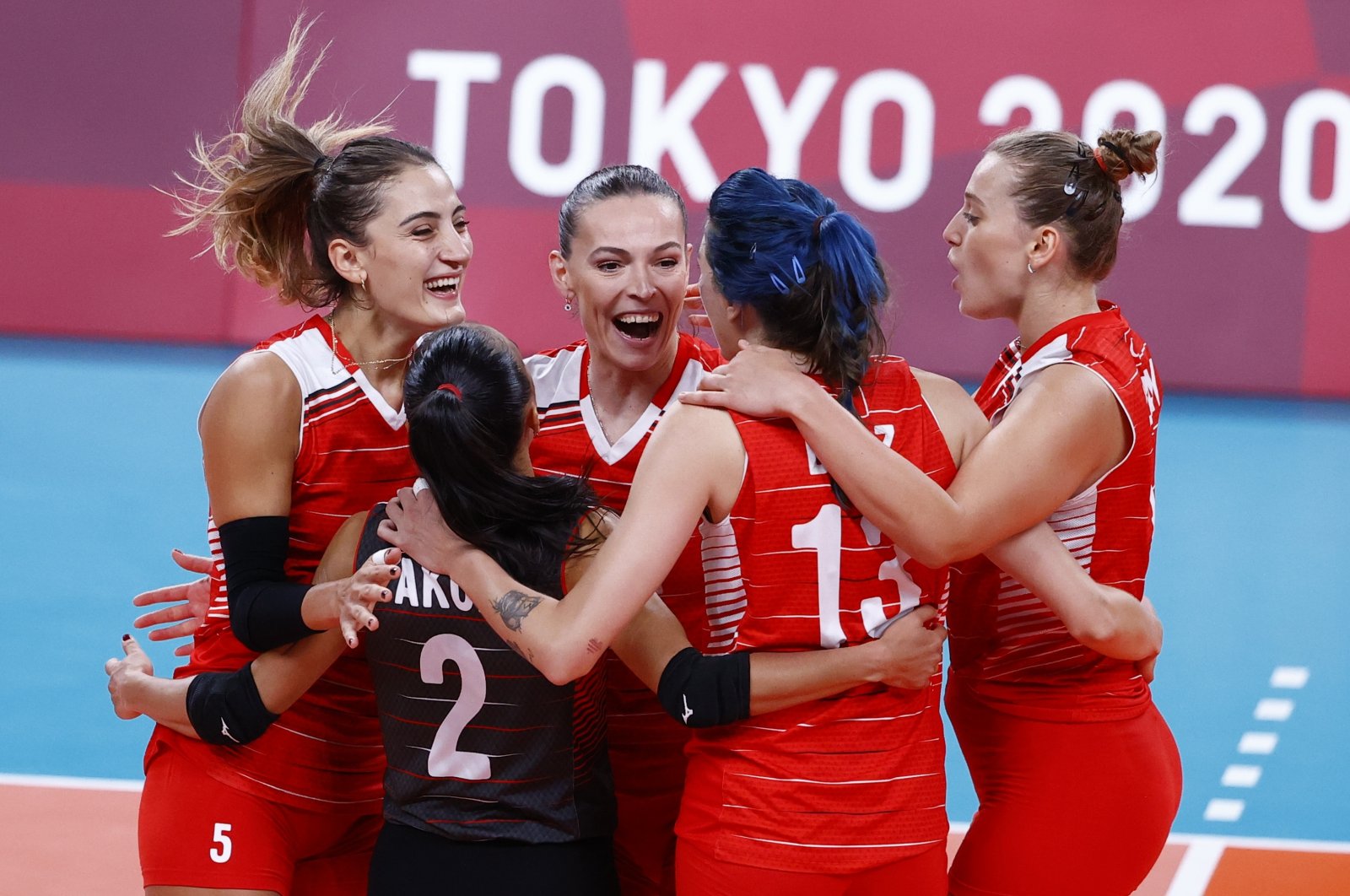 The Turkish women's volleyball team will take on Romania to kick off its 2021 CEV Women's European Volleyball Championship (EuroVolley) campaign on Wednesday.

The 32nd European Championship, organized by the European Volleyball Confederation (CEV), will be jointly hosted by Serbia, Romania, Croatia and Bulgaria.

Some 24 teams from across Europe will compete in four groups in the tournament.

At the end of the group stages, the top four teams from each group will advance to the Round of 16.

The Round of 16 and quarterfinals will be played in Bulgaria and Serbia, while the semifinals and final will be host by Serbia.

Quarterfinals and semifinals will be played between Aug. 31 and Sept. 3, while the final and the third-place match will be held on Sept. 4.

Turkish National Women's Volleyball Team will compete in Group D, which will be hosted by Romania in the championship.

European runner-up Turkey, which is lovingly called the "Sultans of the Net," will face Sweden, Finland, Ukraine and the Netherlands in Group D as well as host Romania.

Turkey will face Romania on Aug. 18.

Turkey's most important rivals will be the Netherlands at the group stages, according to the official CEV website.