Turkey’s Mete Gazoz surprised, honored by missile named after him 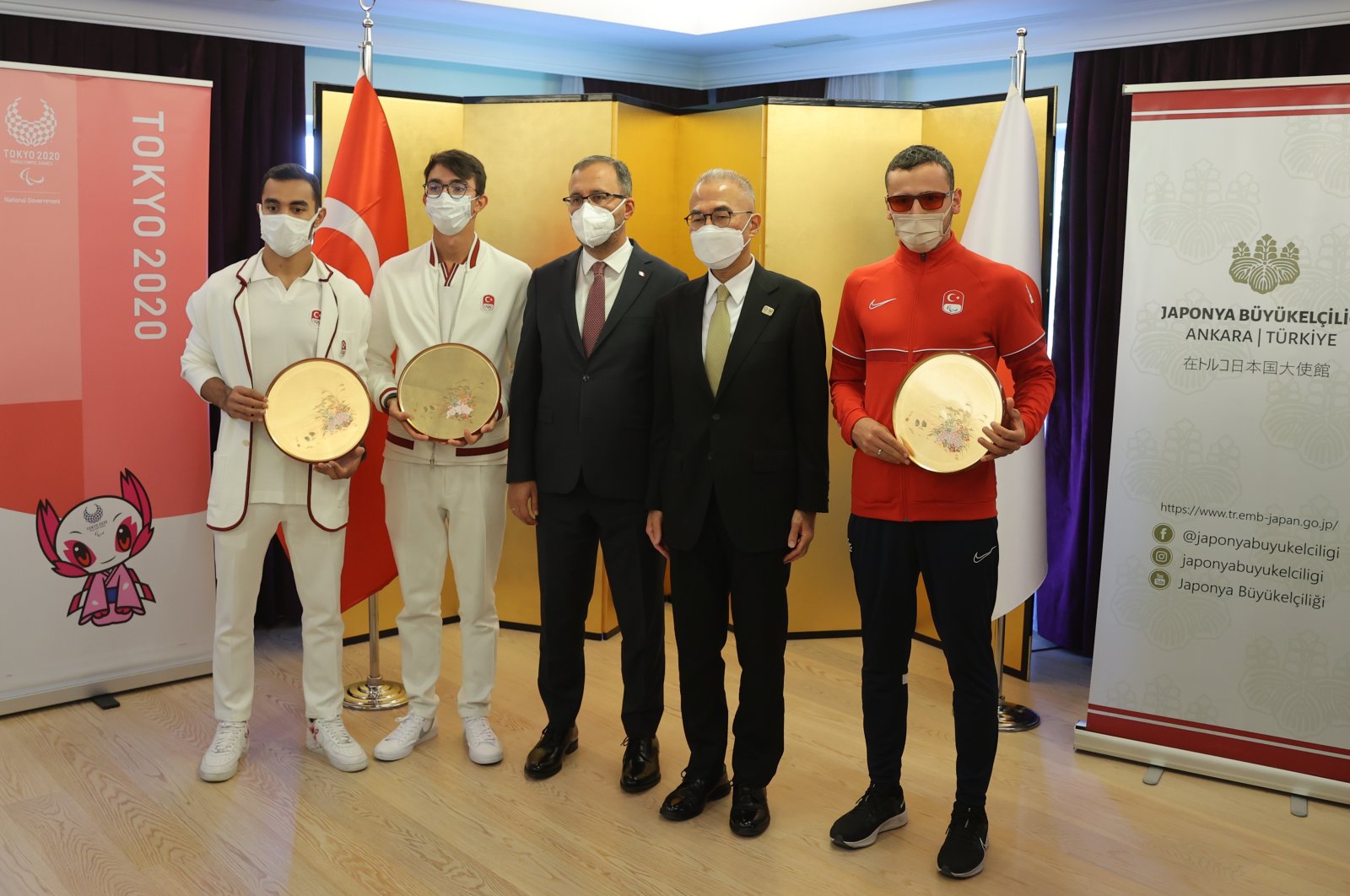 “It is quite an honor, I was really happy when I first heard about it,” Gazoz told Daily Sabah, elaborating that he had no idea of ROKETSAN’s plan, “It was a surprise for me.”

On Sunday, the Presidency of Defense Industries (SSB) Chairperson Ismail Demir announced that “the laser-guided mini-missile METE is coming.”

“METE, developed by Roketsan and whose tests are still ongoing, will be used on UAVs, UGVs, USVs and also be able to be fired by grenade launchers by a single personnel, it will hit the bull’s-eye like our Olympic champion archer Mete Gazoz,” he said.

Speaking on his major success at the Olympics and the effect he had in increasing the interest toward archery in Turkey, Gazoz advised all Turkish youth to pursue their goals decisively.

“The most important part is to work in a disciplined and regular manner. You must do what you want with enthusiasm,” he said.

The 22-year-old claimed the gold medal at the Tokyo Games this summer winning the individual men's title, beating Italy's Mauro Nespoli. Gazoz's gold was a Turkish first in archery, a sport where fierce concentration is the watchword and South Koreans usually monopolize the titles.

The Japanese Embassy in the capital Ankara Monday celebrated the Tokyo 2020 Olympic and Paralympic Games with the participation of Youth and Sports Minister Mehmet Muharrem Kasapoğlu, together with national athletes.

“This success of the Olympics has been achieved thanks to the cooperation of national teams from all countries, mainly Turkey. Moreover, I congratulate the Turkey Olympic Team that displayed the success to win Turkey a record number of medals in the history of the Olympic and Paralympic Games,” Japan’s Ambassador Suzuki Kazuhiro said at the event.