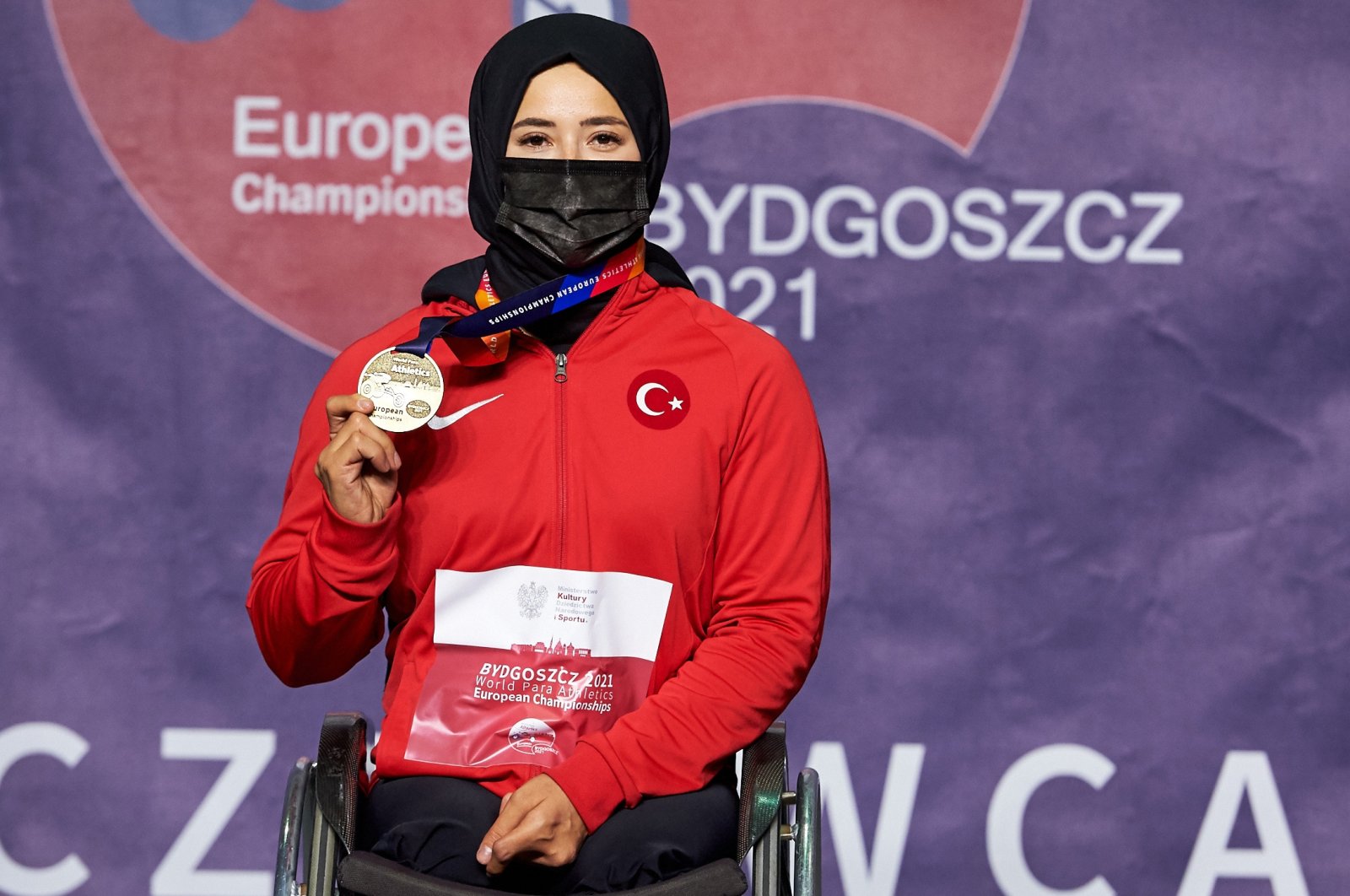 Süpürgeci broke the tournament record with a timing of 16.83 seconds.

Being held in Bydgoszcz, this is the seventh edition of the World Para Athletics European Championships, which first took place in Assen, Netherlands, back in 2003.

Nearly 700 athletes from 43 countries are attending the event from June 1-5.