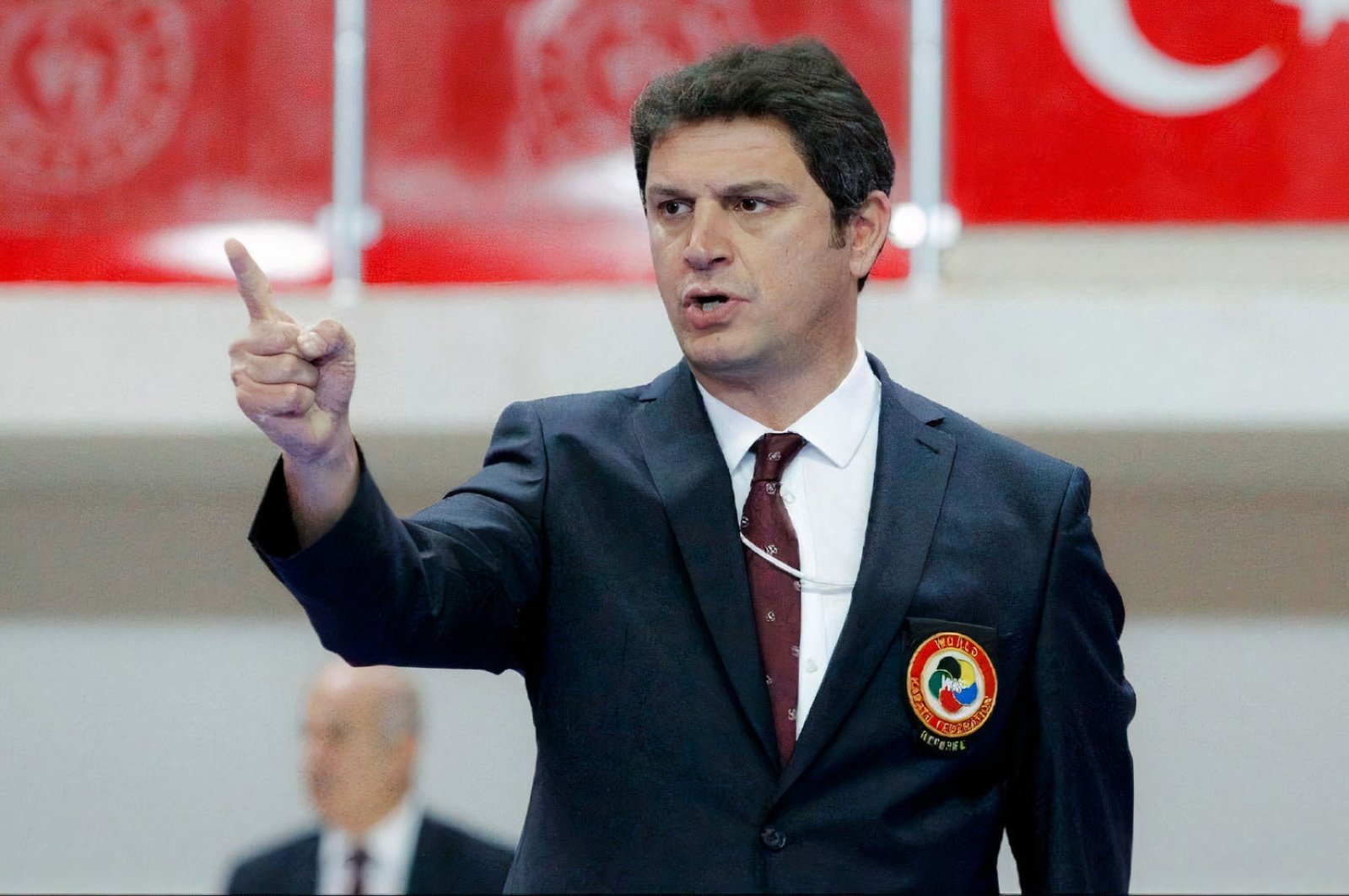 A Turkish referee and his family have received death threats from Saudi social media trolls after he disqualified a Saudi player for injuring his Iranian rival in the men’s karate final at the Tokyo Olympics on Aug. 7, according to media reports.

Referee Uğur Kobaş told the London-based outlet Middle East Eye that “they made me part of the fight between Iran and Saudi Arabia. I have nothing to do with it. I believe in sportsmanship and peace.”

The decision was jointly made by Kobaş and four other colleagues. They disqualified Saudi Arabia’s Tareg Hamedi for kicking Iranian opponent Sajad Ganjzadeh in the neck. The score at the time was 4-1 in the Saudi athlete’s favor.

After the kick, Kobaş counted to 10 before consulting a doctor, who said Ganjzadeh needed medical attention and the Iranian athlete left the stage on a stretcher.

“I talked to a second doctor working for the World Karate Federation and the doctor agreed that the Iranian player wasn’t going to be able to complete the game.”

“Then four other referees and I unanimously decided to disqualify the Saudi player because the rules require us to do so,” he told the online media outlet over the phone.

Kobaş added that he has since received hundreds of thousands of intimidating messages on social media, including death threats to him and his family, forcing him to close his Twitter account.

“I received 100,000 threatening and insulting messages alone on my photos on Instagram. This is insane,” he said. “They threatened me with death. That’s okay. But then they started to attack my wife and my son, telling them that they would find all of us and kill us.”

The international referee said people should instead focus on the Olympics spirit.