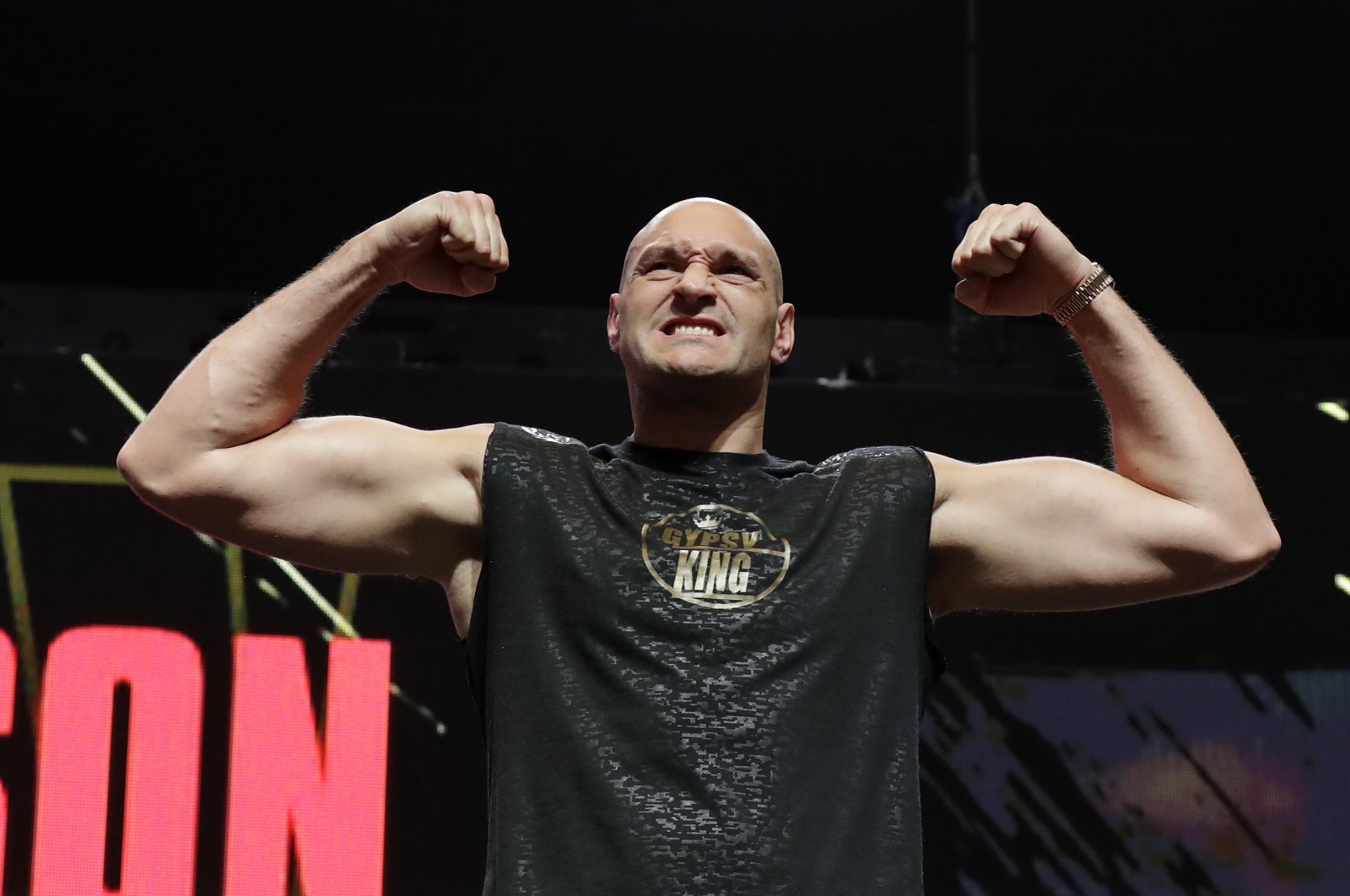 Tyson Fury said he is no longer boxing for fame, money or titles but that stepping into the ring keeps him "mentally happy" as he targets a long reign as the world heavyweight champion.

Fury stunned boxing fans in 2015 when he defeated Wladimir Klitschko for the IBF, WBA and WBO belts, but he later struggled with mental health, drinking and drug use which derailed his career.

Fury, who overwhelmed Deontay Wilder in February to seize the WBC crown with a seventh-round stoppage, said in March that he would only fight twice more, but the 31-year-old now plans to follow in Klitschko's footsteps and fight till he is 40.

"I'm happy with where I am in my career ... If I never have another boxing fight, I'll be happy. I've completed the game. I've won every single belt in boxing," Fury told Sky Sports, adding he was happy to keep taking on contenders.

"Nothing to prove to anybody. Not one thing to prove at all, but I box now because I love boxing, and I've been doing it all my life. Why walk away?"

Klitschko, considered one of the greatest boxers of all time, reigned as heavyweight champion for a total of 12 years and beat a record 23 opponents in title fights.

With Anthony Joshua holding the WBA, WBO and IBF titles, a unification bout between the British pair is on the cards, but Fury is set to fight Wilder in a rematch first while Joshua is due to take on Bulgarian Kubrat Pulev this year.

The Las Vegas rematch between Fury and Wilder was postponed due to the COVID-19 pandemic and now looks unlikely to happen before November or December at the earliest, with promoters stating they would not fight behind closed doors.