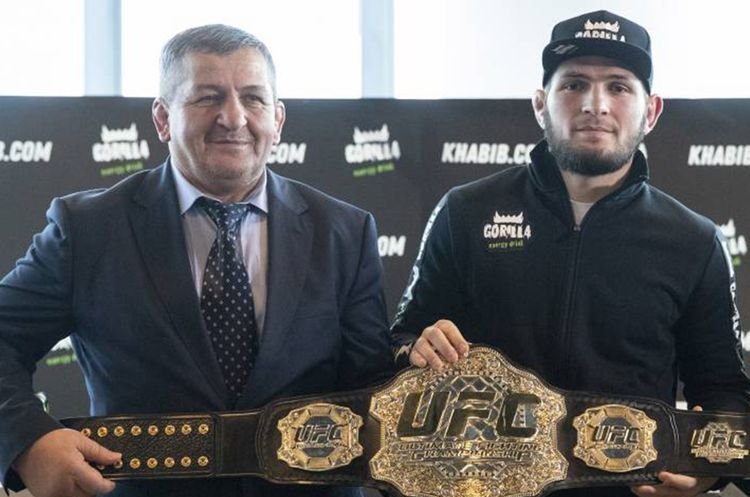 Abdulmanap Nurmagomedov, the father and trainer of UFC superstar Khabib Nurmagomedov, has died at age 57 of complications due to COVID-19 in a Moscow hospital, media reports said Friday.

He initially fell ill in April with pneumonia-like symptoms and was hospitalized in Moscow for weeks after suffering a heart attack. At the hospital, it was revealed that he was infected with the coronavirus.

“Sad news reached me, friends, that Abdulmanap Nurmagomedov had left this world,” Kadyrov was quoted as saying.

“He left us, leaving behind a good name and raising a worthy generation!” the Chechen leader added as he offered his condolences to the Nurmagomedov family.

The veteran coach was called the "Father of Dagestan MMA" by some thanks to the high number of talented fighters who came out of the region.

Nurmagomedov trained his son, UFC lightweight champion Khabib, from a very young age, along with many others.

Khabib recently said that he had been visiting his father every day in the hospital.

“I visit him, he recognizes me, but there's no communication because he's connected to (medical) devices,” he was quoted as saying.