US open to host wheelchair event after player backlash 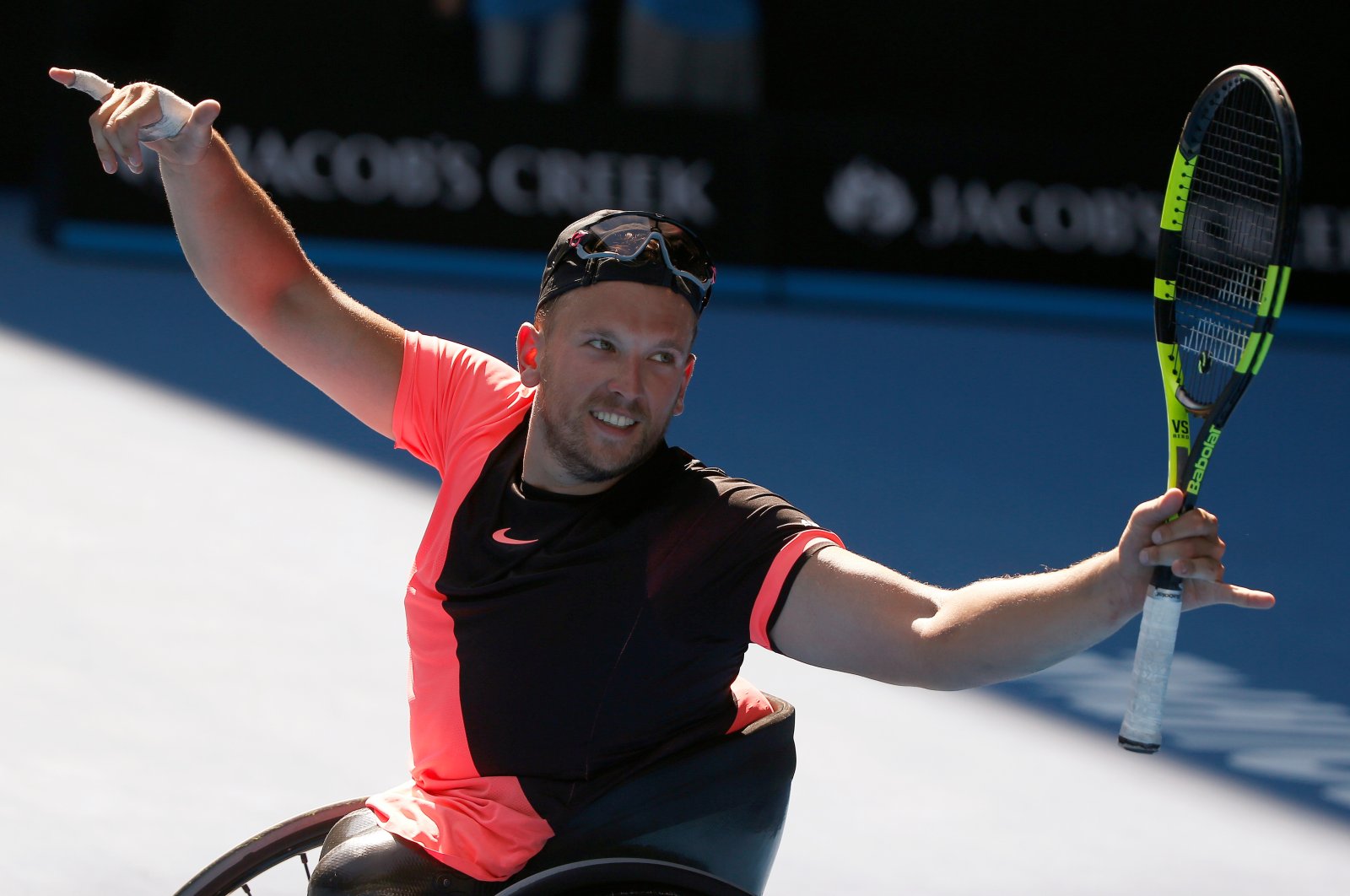 The U.S. Tennis Association changed its plans and now will include wheelchair competition at the scaled-down U.S. Open after athletes complained about the original decision to drop their event entirely this year.

The USTA announced Wednesday that wheelchair tennis will be played at Flushing Meadows between Sept. 10-13, the last four days of the Grand Slam tournament.

The switch came after "multiple virtual meetings with a group of wheelchair athletes and the International Tennis Federation over the last week,” the USTA said in a news release.

Now there will be men’s and women’s singles and doubles and quad singles doubles. Wheelchair athletes can access the tournament site as of Sept. 7.

The group that oversees tennis in the United States acknowledged Friday it should have consulted wheelchair athletes before originally deciding to cancel their competition in New York.

That came two days after the USTA revealed its operating plans for holding the U.S. Open amid the coronavirus pandemic, including reductions to various competitions to limit the number of people on-site for better social distancing.

The initial setup dropped wheelchair, junior and mixed doubles competitions altogether, along with singles qualifying, while the fields for women’s and men’s doubles were halved to 32 teams apiece.