US to confirm diplomatic boycott of Beijing Olympics, CNN reports 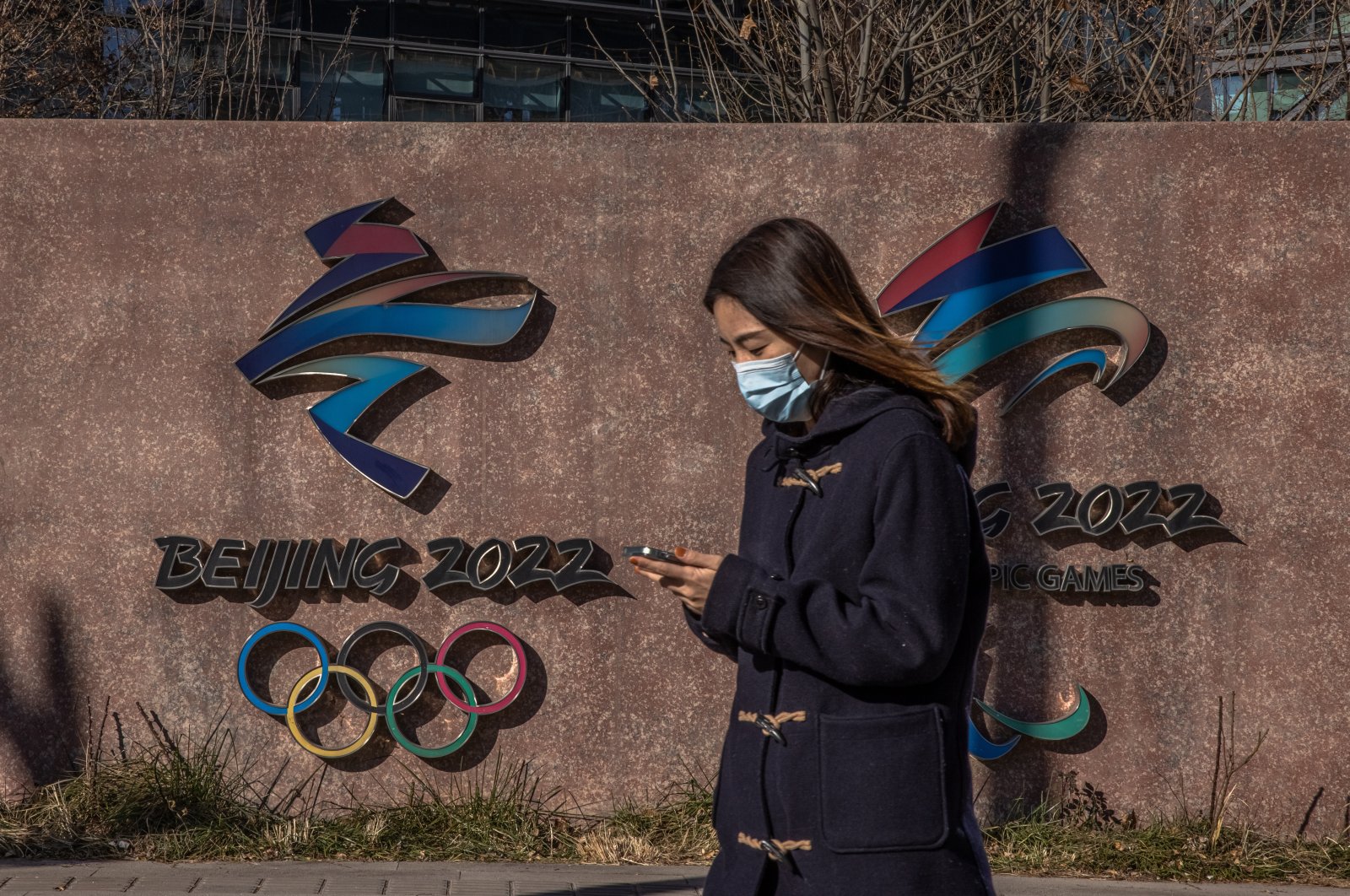 President Joe Biden said last month that he was considering such a diplomatic boycott to protest China's human rights record, including what Washington says is genocide against minority Muslims.

The administration has been under pressure from activists and members of Congress to skip the games.

The White House declined to comment on CNN's report. However, four sources, with knowledge of the administration's thinking, previously told Reuters that there was a growing consensus within the White House to keep U.S. officials away from the Beijing Olympics.

CNN said the U.S. boycott would not prevent its athletes from competing in the games.

The State Department did not respond to questions about the report late Sunday.

China, in the meantime, has threatened countermeasures. The Foreign Ministry on Monday said U.S. politicians should stop calling for a diplomatic boycott of the Beijing Winter Olympics to avoid hurting bilateral ties and China will take "countermeasures" if necessary.

Those calling for a boycott are "grandstanding" and should stop "so as not to affect the dialogue and cooperation between China and the U.S. in important areas," said Zhao Lijian, China's foreign ministry spokesman.

"If the U.S. insists in wilfully clinging to its course, China will take resolute countermeasures," he said at a news conference.