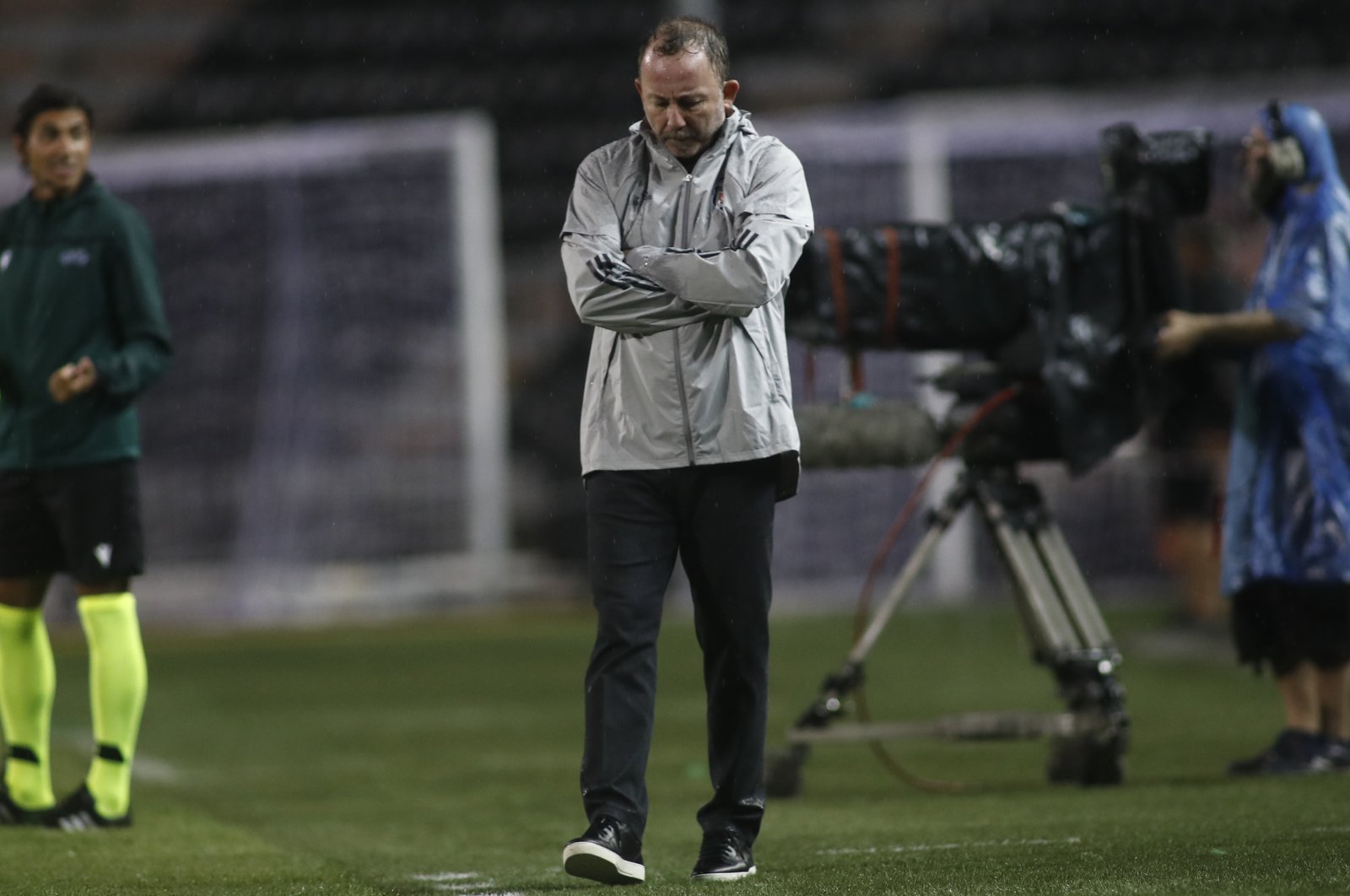 Beşiktaş was on the brink of a catastrophe against PAOK Football Club in Thessaloniki on Tuesday night. The team conceded three goals in 30 minutes, and PAOK missed a penalty toward the end of the first half. Even though Beşiktaş’s only goal in the game came in the first half, it was so easy for the Greek team to find opportunities that it was only Beşiktaş goalkeeper Ersin Destanoğlu’s performance that saved the team from a humiliating result. Although the team reacted better in the second half, PAOK simply had the result they wanted and repelled Beşiktaş’s reckless pressure. It was clear that Beşiktaş manager Sergen Yalçın did not analyze his opponent well, and it was a bitter lesson for him before the start of the Süper Lig.

Despite the fact that I appreciate Yalçın’s positive game, which reminds me of nostalgic pleasure from the time when football was not so complicated, it is clear that he is behind his times. No successful football manager on earth in 2020 would position a defensively incapable player like Jeremain Lens on the wing-back and then push his team so recklessly forward. It seems to me that Yalçın has an irrational trust in Beşiktaş’s offensive capabilities that they can always outscore their opponent.

However, there is an obvious problem with this mentality: Beşiktaş is neither composed of very talented offensive players nor does it have a very talented offensive game. Without any exceptional individual or collective talent, it is simply hara-kiri to attack an opponent as if it is going out of style. I mean, not even Manchester City, Atalanta or Barcelona play so recklessly in defense, and their defense is still quite weak. Beşiktaş should be grateful that PAOK came up with a very simple counterattack strategy that did not utilize the vast amount of time and space fully. Even though it was enough to bring Beşiktaş on the verge of collapse, it could have been much worse had they been more talented in their set-pieces.

The clear lesson of this story is that Yalçın needs to balance his game as soon as possible, as this all-out-attack strategy without any proper planning is equivalent to kamikazeing the club’s chances of a championship in the Süper Lig and qualification in the Europa League. The best option for Beşiktaş would be a highly physical game in which the talentless organizations play the main role. PAOK prevented Beşiktaş from creating dangerous opportunities by mainly fouling Yalçın’s team before they brought the ball to the danger zone. In contrast, Beşiktaş made only 15 fouls, half of the number of the Greek side. Without any type of physical and defensive resilience, this team would not make it far in competitions.