PM Davutoğlu, Merkel agree to work together on refugee crisis 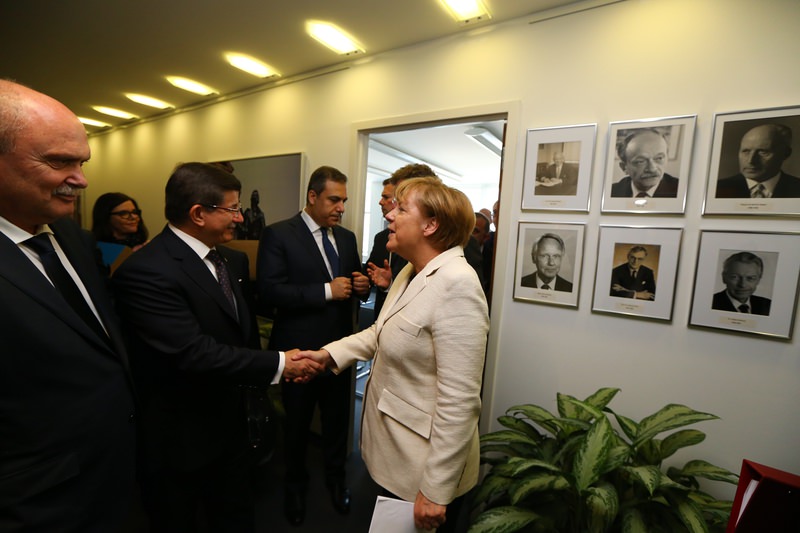 Davutoğlu met with Merkel while both of the leaders were in New York to attend Saturday's U.N. Security Council meetings and discussed the decisions taken by European Union to resolve the refugee crisis as Turkish PM conveyed Turkish government's suggestions to the EU regarding the issue, the prime minister's office said.

During the 45-minute-long meeting, Davutoğlu emphasized the importance of cooperation on protecting the Syrian people from the regime attacks and the terrorist organizations in the region. The two leaders have agreed on forming a commission at ministerial level to adopt a common strategy for dealing with the refugee crisis.