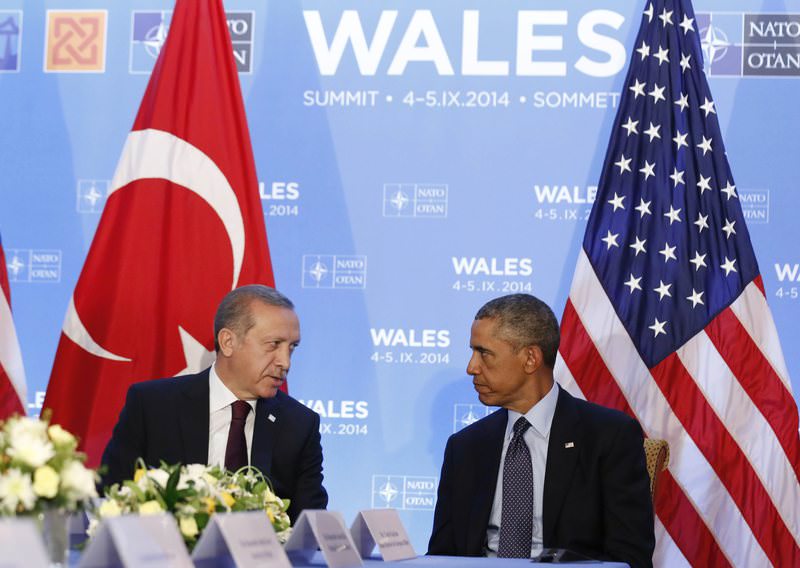 by Daily Sabah with Reuters
Nov 12, 2015 12:00 am
President Recep Tayyip Erdoğan will have a bilateral meeting with the U.S. President Barack Obama as the leaders of the Group of 20 major economies gather in Antalya, Turkey, on Sunday and Monday, the White House said on Thursday.

The bilateral meeting will take place on Nov. 15 and the two leaders will focus on the countries' actions against the ISIS militant group and the situation in war-torn Syria during the meeting, according to U.S. deputy national security adviser Ben Rhodes' statement.