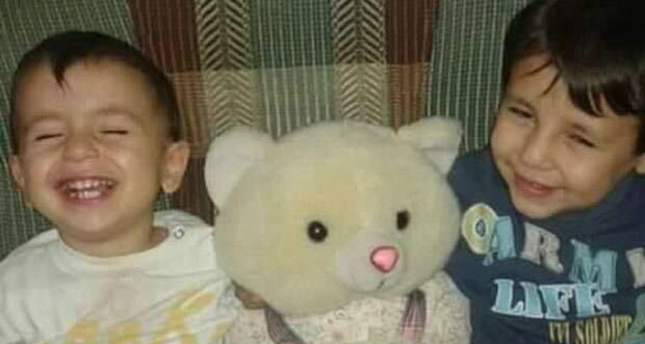 Some surviving relatives of drowned Kurdish toddler Aylan Kurdi, whose beached corpse became a global symbol of the Syrian refugee crisis, will be admitted to Canada, broadcaster CBC reported Friday.

The three-year-old died after his family, sheltering in Turkey from the war in Syria, decided to make a desperate bid to reach Greece in a flimsy inflatable boat.

The sight of Aylan's body, face down on the Turkish shore, was captured by news photographers and galvanized public opinion around the world as hundreds of thousands of refugees arrived in Europe.

Aylan's mother and brother died in the same accident.

Now, according to the boy's aunt Tima Kurdi, who already lives in Canada, authorities have said Aylan's other aunt, uncle and five cousins will be granted asylum as part of a bigger package of arrivals.

"It will happen," she told CBC. "They will bring them."

The boy's uncle had previously made an application for refugee status at the Canadian mission in Turkey, but was refused because of incomplete documentation.

Canada is setting up an air bridge to bring in 10,000 Syrian refugees from camps in the Middle East before the end of the year and 15,000 more in the first two months of 2016.