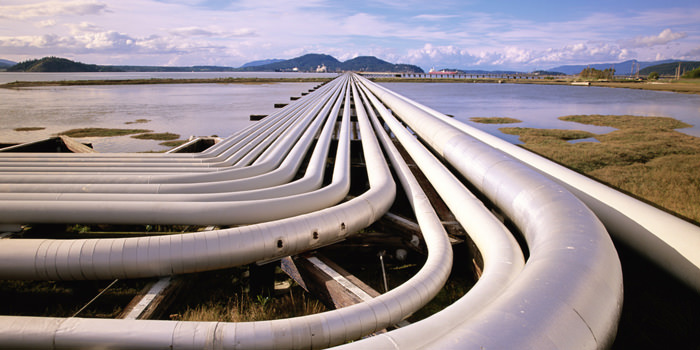 by Daily Sabah with AA Dec 07, 2015 12:00 am
The Kurdish Regional Government (KRG) area of Iraq has closed its airspace in northern Iraq, due to the military traffic in the framework of Russia's air campaign in Syria.

This is the second time in about two weeks that Kurdish Regional Government has temporarily closed its airports at the request of Baghdad.

Turkish Airlines has accordingly cancelled some flights to the KRG area, the company said in a statement on Monday.

Some, but not all, flights on Monday and Tuesday to Erbil and Sulaymaniyah have been cancelled, the statement said.

Turkish Airlines said that passengers can get updates with the latest flight information by visiting the airline's website or by calling, in Turkey, 444 0 849.
Last Update: Dec 07, 2015 11:42 am
RELATED TOPICS