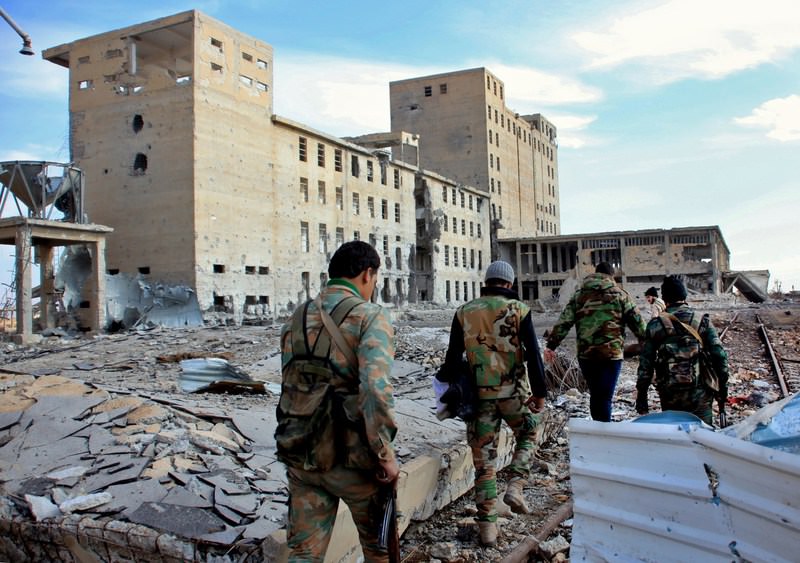 Hussein Ferdai, a senior commander of the Fatimiyyun brigades, a military force sent to Syria by Iran to support the Assad regime and Hezbollah, has been killed during clashes on Friday afternoon, Tasnim news agency reported.

He was one of the founding members of the Fatimiyyun brigades which has nearly 4,500 soldiers fighting in Syria for the Assad regime.

According to the information gathered from Iranian media, more than 100 members of the Fatimiyyun brigades have been killed in Syria so far.
Last Update: Dec 11, 2015 7:52 pm
RELATED TOPICS