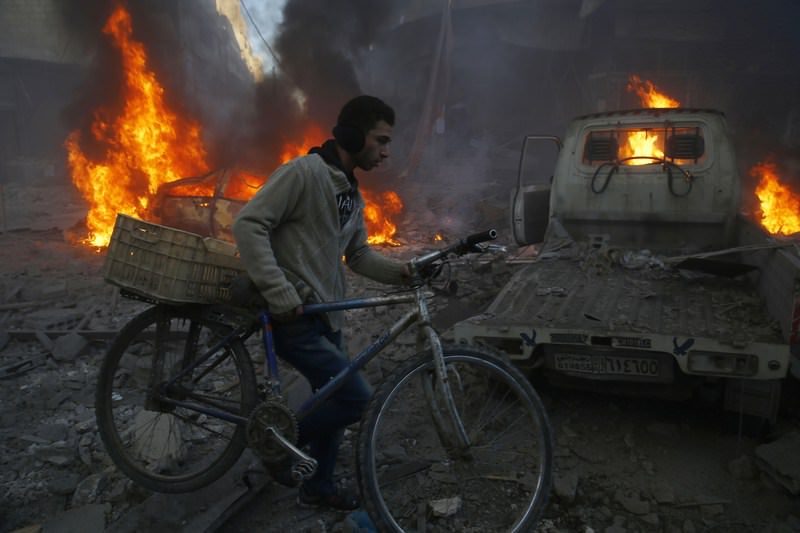 The sources in the towns of Atarib and Munbij said that a Russian airstrike targeted a residential area in Munbij, leaving 30 people dead, including 15 children.

Another 11 people were killed in another airstrike on Atarib.