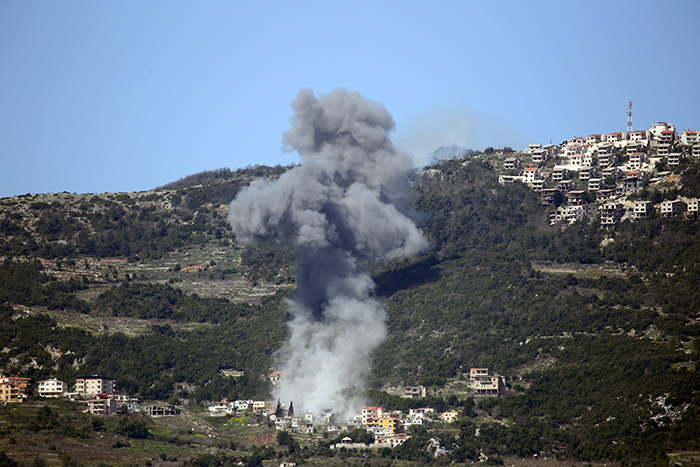 by Anadolu Agency
Jan 15, 2016 12:00 am
The Assad regime, supported by Russian warplanes, continued its attacks on the Turkmen Mountain area in Syria this week.

The regime aims to surround the area and cross into Idlib, which is under Syrian opposition control.

According to local sources, 2,000 bombs were dropped on Salma, a strategic opposition-held region, this week. Russian airstrikes and regime ground attacks have intensified in Salma since December.

Turkmen areas in northwest Syria have been under attack since mid-November.

Thousands of Turkmen, a Turkic ethnic group largely based in Syria and Iraq, have been displaced by the fighting around Bayirbucak.