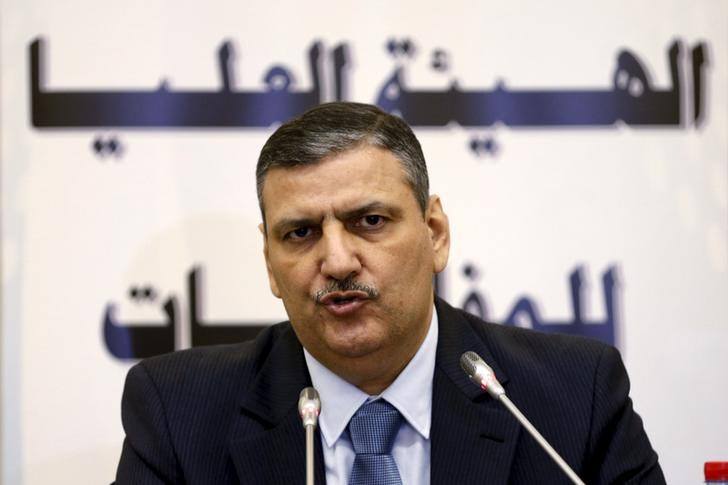 by Compiled from Wire Services Jan 20, 2016 12:00 am
A Syrian opposition council formed in Riyadh last month said on Wednesday it will not attend peace negotiations if a third party joins the talks, a reference to a Russian bid to include other groups in the process that was due to be launched next week.

Riad Hijab, who heads the council, accused Russia of impeding negotiations, and also told a news conference in Riyadh that the opposition could not negotiate while Syrians were dying as a result of blockades and bombardment.

He also announced the names of opposition figures that would take part in any talks. They included Mohamed Alloush, a political figure in the Jaysh al-Islam (Islam Army) rebel group.

Syria's former prime minister Hijab had also said on Jan. 11 that there would be no negotiations with the Syrian regime while "foreign forces" were bombing the country.

"We cannot negotiate with the regime while there are foreign forces bombing the Syrian people," Hijab said after a meeting with French President Francois Hollande in Paris.
Last Update: Jan 20, 2016 12:32 pm
RELATED TOPICS