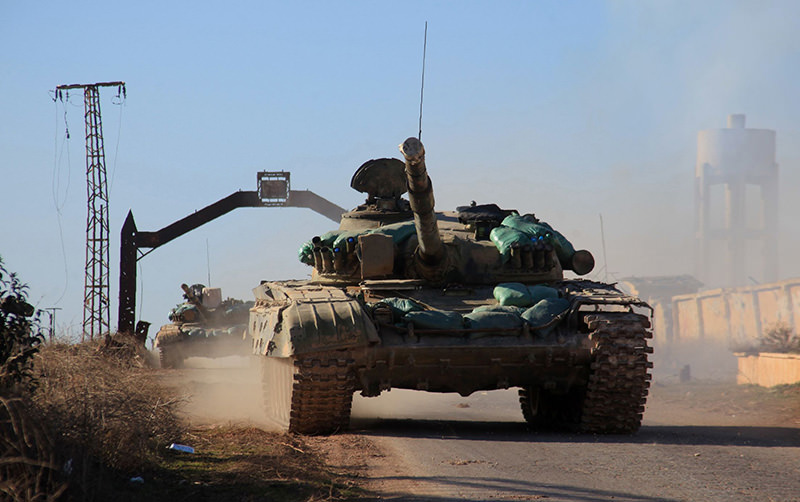 Al-Manar said the siege of Nubl and Zahra was broken Wednesday by the army and Shiite militias known as the Popular Defense Committees. The advances have been made possible by heavy reliance on Russian aerial support and Hezbollah ground troops.

The two villages, located in the middle of opposition territory, have been blockaded by rebel groups for around three years. Their capture would mark a major victory for regime forces, which have made significant advances in the province in the past few days.

The army has now been able to cut through the main rebel supply route from Turkey into opposition-held parts of Aleppo that stood between regime-held parts of western Aleppo and Shiite villages that are loyal to Damascus. This move will greatly facilitate a future siege over opposition-held parts of Syria's second-largest city, which is expected to cause an influx of hundreds and thousands of more refugees.

The move also cut the areas, held by the moderate opposition in northwest Syria and the Nusra Front, into two.
Last Update: Feb 04, 2016 2:17 pm
RELATED TOPICS