Syria 'not a contest between me and Putin', US President Obama says 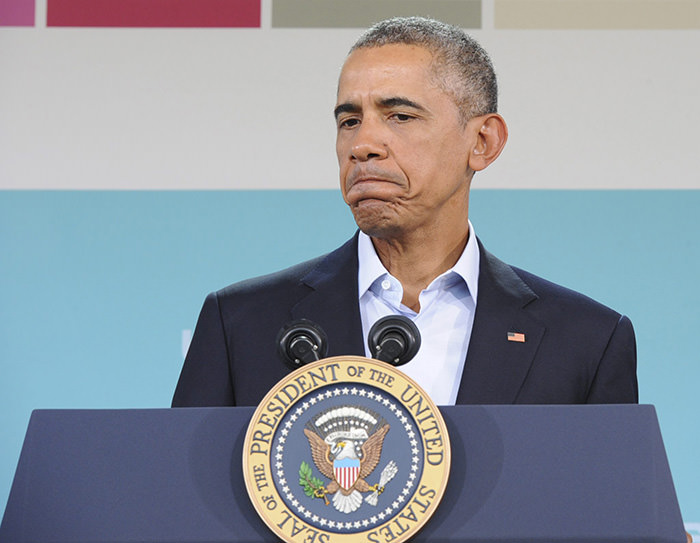 Predicting a "quagmire" that drains Russia's assets, Obama said "this is not a contest between me and Putin."

"The real question we should be asking is what is it that Russia thinks it gains if it gets a country that's been completely destroyed as an ally, that it now has to perpetually spend billions of dollars to prop up?" Obama said.

"Putin may think that he's prepared to invest in a permanent occupation of Syria with Russian military. That's going to be pretty costly."

"About three-quarters of the country is still under control of folks other than Assad. That's not stopping anytime soon."

Obama said an internationally backed ceasefire due to take effect within a week, would be difficult to achieve, laying some of the blame at Putin's door.

"It's hard to do, because there's been a lot of bloodshed," said Obama.

"If Russia continues indiscriminate bombing of the sort that we've been seeing, I think it's fair to say that you're not gonna see any take-up by the opposition."

Russian bombers have been supporting a Syrian regime offensive on Aleppo, and Moscow is Assad's closest ally.
Last Update: Feb 17, 2016 10:37 am
RELATED TOPICS