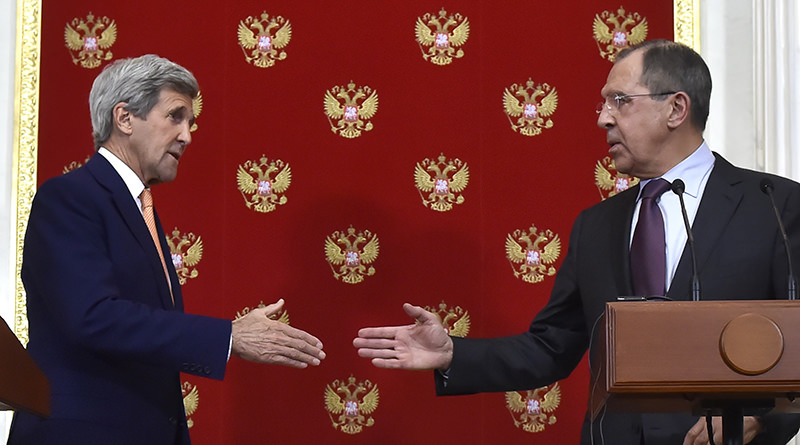 U.S. Secretary of State John Kerry stated Thursday that the U.S. and Russia both want to see a new constitution in Syria by August this year.

Kerry said those efforts would include persuading Syrian President Bashar al-Assad to engage fully in talks about a political transition.

"Russia will have to speak itself as to what it is going to choose to do in order to help Mr Assad make the right decisions, but we agreed today that we will accelerate the effort to try to move the political process forward," Kerry told a news conference.

"I believe that Russia is fully engaged in this effort and all of us are going to try and get President Assad to make the right decision over these next days to engage in a political process that results in a genuine transition" and brings peace to Syria," Kerry said.

Along the same lines, Russian Foreign Minister Sergei Lavrov said that both countries have agreed to push for direct talks between the Syrian regime and the opposition in Geneva for a 'transition' in the war-torn country.

"As the immediate task we have agreed to push for the soonest start of direct talks between the government delegations and the whole spectrum of the opposition" that will help move toward "a transitional governance structure" in the war-torn country, Lavrov said.

The remarks came after more than four hours of talks between Kerry and President Vladimir Putin in Moscow.