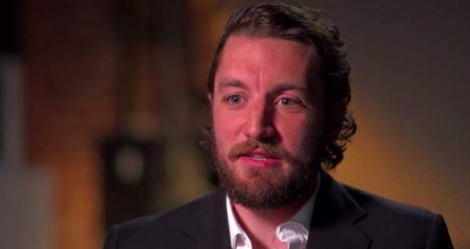 Barack Obama allegedly nixed a 2012 CIA plan to oust Assad out of Syria, a former CIA field operative, Doug Laux, said in an exclusive interview with NBC News on Saturday.

"We had come up with 50 good options to facilitate that [the ouster of Assad]. My ops plan laid them out in black and white. But political leadership… hadn't given us the go-ahead to implement a single one," Laux said in the interview.

The plan had designed to support Syrian rebels and remove Bashar Assad from power, said Laux, who designed the detailed plan.

He said that the removal of Assad would have been 'really quick' and perhaps would have prevented Daesh from strengthening.

He did not go into any further details of the plan due to national security concerns.

However, Laux thinks that it's "impossible to predict" the probable outcomes of Obama's decision.

Although the plan was backed by then CIA chief David Petraeus, Hillary Clinton, and then secretary of defense Leon Panetta, Obama was not convinced that the plan was the way to go.

The White House and the CIA declined to comment on the issue.

Former CIA director David Petraeus believed that Laux's plan would have stopped Daesh terror in its tracks, as did other former intelligence figures.

According to some in Washington if Obama had went forward with the deal the bloody Syrian civil war would have ended quickly, preventing the rise of extremist groups that now "use the conflict as a training ground".

'The bloodshed in Syria, the rise of Daesh would have been prevented'

Instead of ousting Assad, Obama chose to provide non-lethal support to Syrian rebels and train them - a plan which failed in the long run and cost U.S. taxpayers billions of dollars."

The U.S. has many times reiterated that its position on Assad has not changed.

"The United States believes that he [Assad] has lost all legitimacy to govern, that conditions in Syria under his rule have led to the rise of Daesh and other terrorist groups, and that we continue to seek a negotiated political‎ outcome to the Syrian conflict that does not in the end include Assad," U.S. General Allen had said on March 18.